Home>Product Development>Components
Recent
AWT Labels & Packaging Adds New Mark Andy P Series Press and More Supplier News
May 07, 2021
These Digital Health and Medtech Companies Are Changing the Game in Maternal Health
May 07, 2021
Medical Device Design: Join Us for a Day of Inspiration
May 07, 2021
A New Contender in the Diabetes Market
May 06, 2021

How to Prevent Battery Disasters 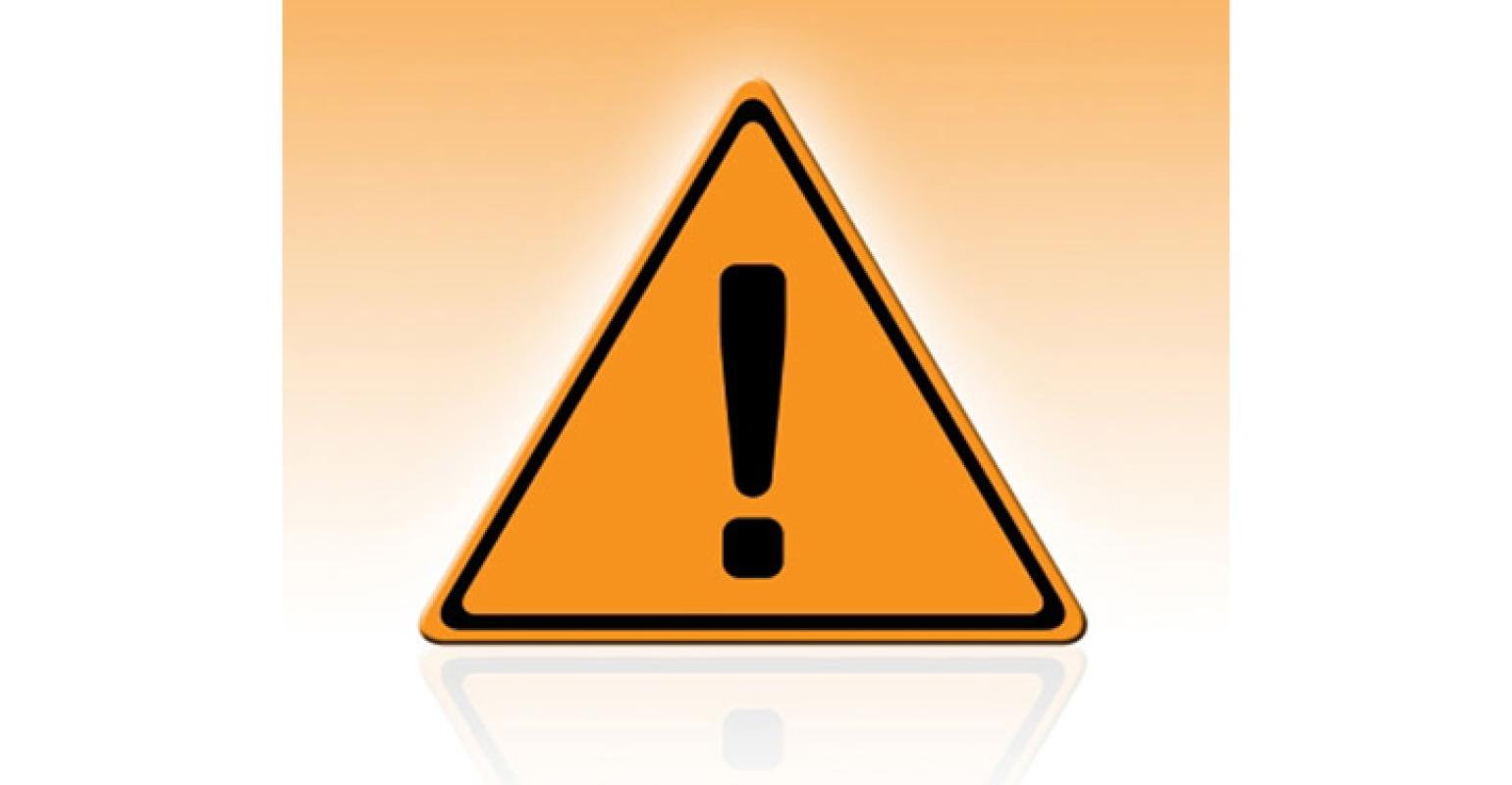 An expert describes design approaches to protect the patient from thermal runaway in large lithium-ion batteries.

Battery technologies have enabled an unparalleled level of mobility and freedom to users of medical systems around the world. Battery technologies have redefined the power cord from being a mobility obstacle which regulates patient movement to a maximum distance from the nearest power outlet, to simply existing simply as a nuisance or a chore, as users of battery-powered medical systems can enjoy the freedom of portable power but still must remain vigilant to recharge the battery via a power cord when the battery is empty.

This remaining nuisance has sent device manufacturers on a quest to further improve the patient experience by finding ways to extend the portability of their battery-power solution. Many manufacturers are evaluating convenience technologies such as wireless charging or energy harvesting to help increase the time span between corded-recharges, and most are emphasizing reducing the overall power requirements of their systems, thereby achieving a longer runtime through lower rate consumption of battery energy. A concerning trend has emerged, however, where device manufacturers are achieving greater runtime for their systems by simply using a larger and more energy-dense battery, as empowered by continuous developments in battery technology.

Lithium-ion technologies are widely adopted into medical devices due to their best-in-class energy density (250-700 Wh/L) and specific power (250-330 W/kg). The ability to fit substantial amounts of energy into a small volume, and having the energy storage mechanism weigh relatively little, is extremely compelling for medical systems which enable patient mobility. Lithium-ion cell manufacturers, battery pack integrators, and medical systems designers work very hard to maximize the utility of these lithium-ion technologies. Cell manufacturers develop and launch higher-capacity and higher-power cells every year. Battery integrators leverage the cell technology improvements to develop solutions for new markets or improve existing solutions in mature markets. Systems designers select and incorporate battery technologies into their platforms based on specifications and capabilities.

Each link in this value chain is connected but independent. Design decisions made by each party may not be communicated to all members of the chain, and have the potential to lead to misaligned expectations with the other members of this chain. As medical device applications demand larger batteries, it is vital for all members of the chain to understand the increased risks which come from this growth in energy density at the cell, battery, and system levels. All members of this chain must adhere to design principles to ensure that all battery disasters are mitigated before they occur.

Lithium-ion technology is a safe technology when it is properly used within a controlled window of operation. Every member of the value chain (cell manufacturer, battery integrator, systems designer) is quite aware of this controlled window and must explicitly demonstrate an ability to control & maintain the lithium-ion technology within this window, even under extensive abuse and fault modes, to earn regulatory approval and demonstrate compliance necessary to bring the lithium-ion powered solution to market (examples: Cell Level UL1642, Battery Level UL2054, Cell/Battery level IEC62133, system level IEC60601).

The biggest risk in lithium-ion technology is when uncontrolled events transpire which trigger an electro-chemical phenomenon called “thermal runaway.” Thermal runaway is a catastrophic self-accelerated degradation of a lithium-ion cell, typically caused by a thermal energy absorption of the electro-chemistry triggering a chain of exothermic reactions internal to the cell. These exothermic reactions lead to more thermal energy generation and absorption, further accelerating the reaction kinetics. A thermal runaway event can lead to extreme hazards including fire, gas venting, and possibly even explosion.

The driver of thermal runaway is the introduction of thermal energy to the electrochemistry of the lithium-ion cell, at a trigger point approximated as roughly 500 kJ of heat. This thermal energy can come from external sources (extreme heating of nearby components, or proximity of open flame), from internal sources (breakdown of separator inside the cell leading to anode-cathode short circuit, or unwanted debris introduced during cell manufacturing), or from extreme events (lighting strikes, or metallic punctures of cells such as driven nails or staples). It is very difficult to de-energize a thermal runaway once it begins. However, it is quite achievable to design a cell, battery pack, and system solution which contains a thermal runaway event and prevents a battery disaster that may harm a patient or the surrounding environment.

Even though a battery must demonstrate an ability to protect itself, there will always be scenarios which are beyond the cell manufacturers’, battery integrators’, or system designers’ control. As energy density and cell counts increase in the batteries used in medical systems, it becomes increasingly imperative that design engineers at all levels of the value chain begin to design with the expectation that a thermal runaway event may occur.

The following design principles are offered as guidance toward properly containing a thermal runaway event and mitigating disaster: