Cefaly in Hot Pursuit of a Migraine Prevention Indication 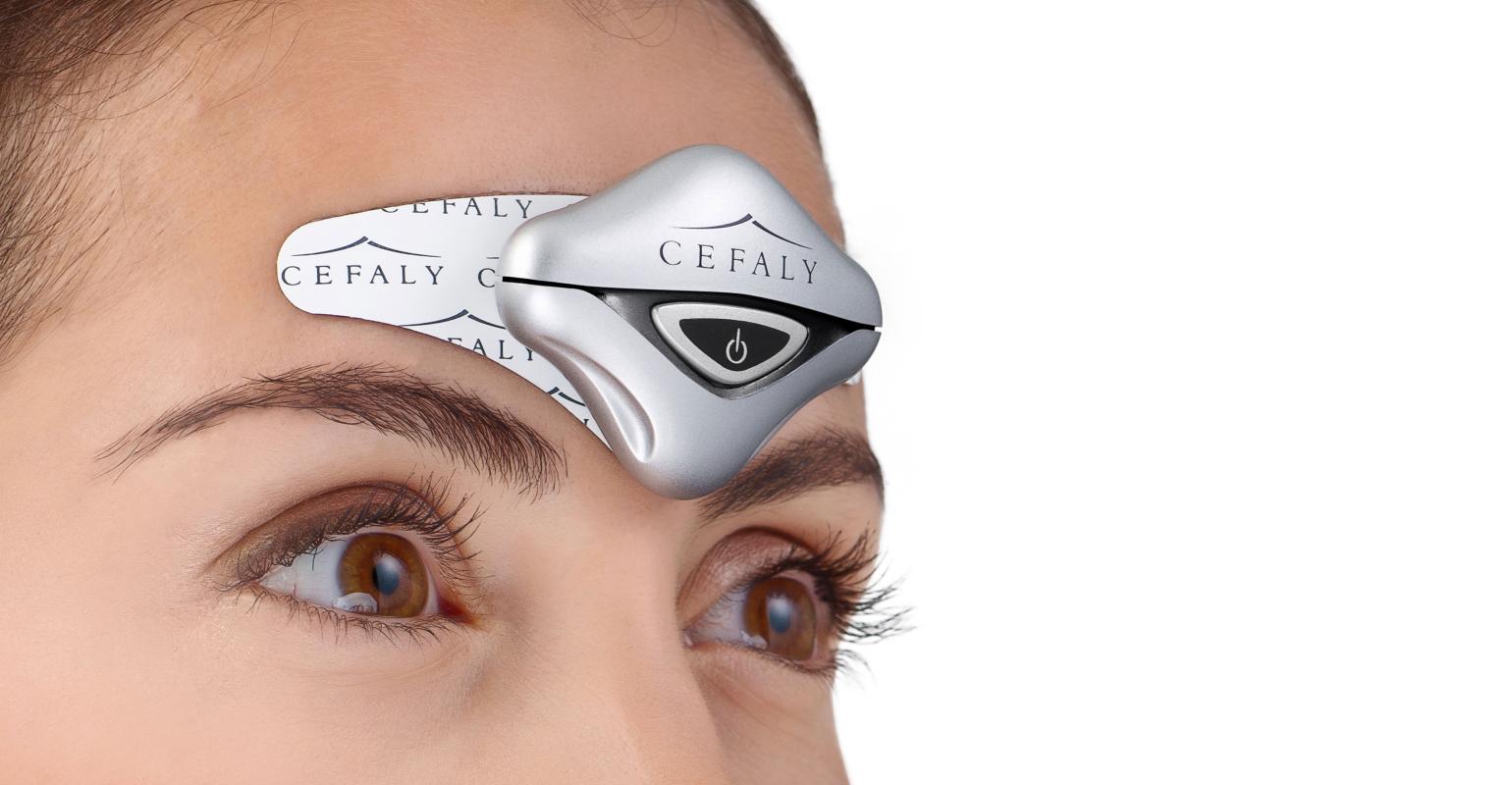 A recent study showed there was a significant reduction in migraines and anti-migraine medication was reduced by 31% after 3-months of electroceutical treatment with the Cefaly Prevent technology.

Each year migraines are estimated to impact about 39 million people in the U.S. and about 1 billion worldwide. Chronic migraines are characterized by 15 or more headache days per month for at least three months.

Cefaly Technology has developed an electroceutical treatment platform that can tackle the neurological disease. However, the Belgium-based company is working on a new application for the Cefaly Prevent Device to focus on the chronic migraine population.

“When we received [FDA] approval for the device in 2014, it was mainly based on the trials that were executed for acutely migraine sufferer – so people that are suffering from two to eight migraine attacks per month,” Jean-Yves Mignolet, R&D manager for Cefaly Technology, told MD+DI. “To be able to extend the indication, we had to do a clinical trial addressing the chronic migraine sufferer.”

Data from the study showed that the enrolled patients had an average 19 migraine days per month, which was significantly reduced by 23% after 3-months of electroceutical treatment with the Cefaly Prevent device. Other endpoints (headache episodes, headache days, cumulative hours of headache) were also significantly improved; very impressively, the consumption of anti-migraine medication was reduced by 31%.

A sub-analysis was performed on a group of patients suffering from permanent headache, which is the most difficult category of migraine patients to treat, yet even in this category patients showed significant improvement with a reduction of 36% in oral anti-migraine medication.

“One of the issues with medication is the more you take, the more you’re at risk for medication overuse, which is also a source of headache,” Mignolet said.

Mignolet said the study would help the company move forward with trying to get an indication to treat the chronic migraine patient population.

The Cefaly Prevent technology consists of a self-adhesive electrode that is placed on the forehead and the device is magnetically connected to this electrode. Precise micro-impulses are then sent through the electrode to the upper branch of the trigeminal nerve to either relieve the headache pain during a migraine attack (Acute setting) or to prevent future migraine attacks (Prevent setting).

Cefaly  isn’t the only device company in the migraine treatment space. Baltimore, MD – based Eneura and a finalist for the Medical Design Excellence Awards – has both the acute and preventative indications for the eNeura sTMS mini.  Earlier this year, the company raised about $17 million in a series D round.