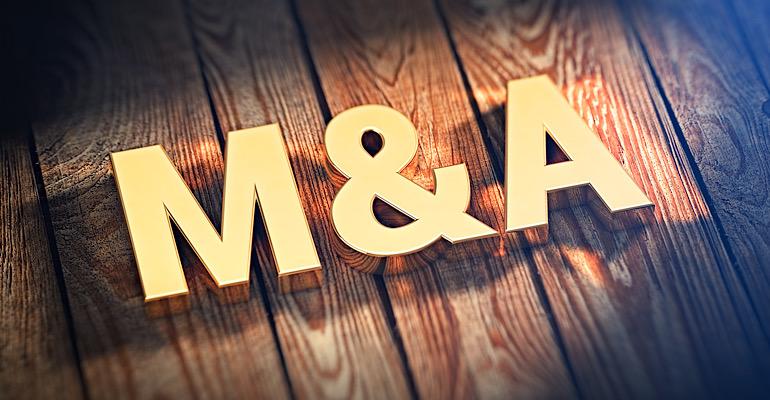 The Chelmsford, MA-based company has acquired Respicardia for an undisclosed amount.

The Chelmsford, MA-based company has acquired Respicardia, a provider of novel implantable neurostimulators for the treatment of moderate to severe CSA. Zoll had been an investor in Respicardia for more than three years.

Respicardia’s remedē is FDA-approved and an implantable device that delivers electrical pulses to one of the phrenic nerves, which send signals to the diaphragm, restoring a more normal breathing pattern during sleep.

“Zoll and Respicardia both develop innovative therapies for conditions with large unmet clinical needs, and we share a deep commitment to improving patient outcomes,” Jon Rennert, CEO of Zoll Medical, said in prepared remarks. “With this acquisition, Zoll will combine its expertise in cardiac and respiratory care with Respicardia’s novel remedē System to make a meaningful difference in the health and quality of life for many patients.”

This has been a pretty busy M&A season for medtech companies. Hologic has been making the M&A rounds recently – with four deals this year.

The Waltham, MA-based company kicked off 2021 with the acquisition of Somatex for $64 million.  The deal would help the firm expand its breast health solutions. Within the same week of the Somatex deal, Hologic announced it would acquire Biotheranostics, a private company that provides molecular diagnostic tests for breast and metastatic cancers, for $230 million. The company then acquired Diagenode for $159 million.

The acquisition has the potential to help Hologic’s Panther Fusion systems.  And last week, Hologic announced it would acquire Mobidiag Oy, a molecular diagnostics firm, for about $795 million. The deal is set to close in 4Q21.

Zoll went on a bit of an M&A streak about two years ago. The company acquired Cardiac Science; the assets of Mobilize RRS, and TherOx.