Why LivaNova Is Unloading Its CRM Business 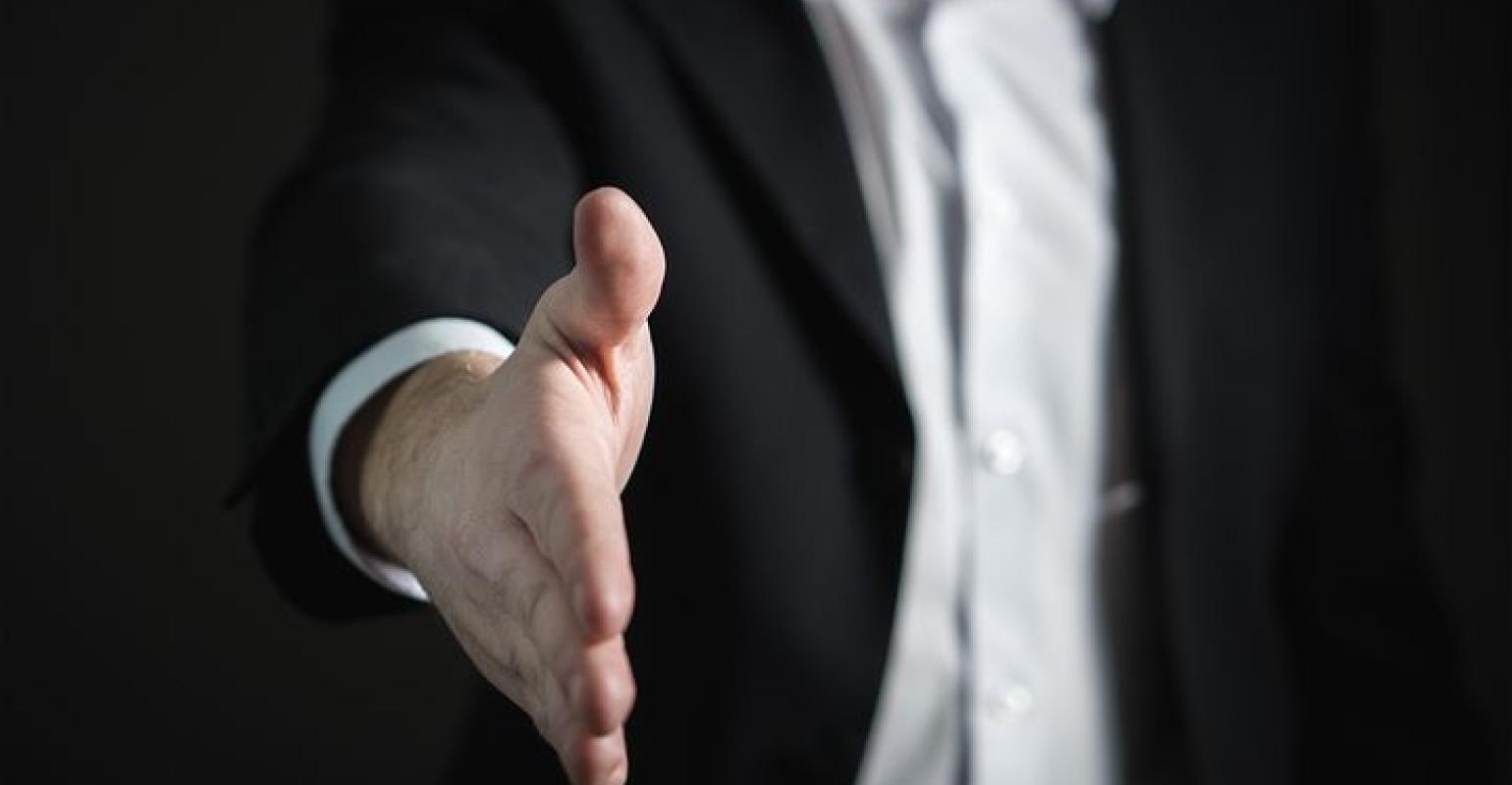 LivaNova plans to divest its cardiac rhythm management business to MicroPort for $190 million in cash.

LivaNova, formerly known as Sorin Group, has decided to get out of the cardiac rhythm management (CRM) business and shift more focus to its areas of strength.

The London-based company plans to sell its CRM business to Shanghai-based MicroPort for $190 million in cash. The business, which makes high-voltage defibrillators, cardiac resynchronization therapy devices and low-voltage pacemakers, generated about $249 million in net sales in the fiscal year 2016. The business has roughly 900 employees with operations chiefly in Clamart, France; Saluggia, Italy; and Santo Domingo, Dominican Republic.

The company said in September it was reviewing strategic options for its CRM business, including a potential divestiture.

LivaNova and MicroPort founded a China-based joint venture called MicroPort Sorin CRM in 2014. The joint venture has achieved many milestones in the development, manufacture, and promotion of CRM products for the China market, LivaNova said. MicroPort Sorin CRM recently received approval from the China Food and Drug Administration for its Rega pacemaker family, the smallest sized pacemakers available on the Chinese market.

LivaNova CEO Damien McDonald said the sale will enable the company to focus on its areas of strength, which includes its cardiac surgery and neuromodulation businesses. "With this divestiture, we are building the right foundation," he said. "We are focusing our portfolio on businesses that contribute to our growth and drive shareholder value."

"We will continue to take actions that strengthen our position as a focused medtech innovator dedicated to improving the lives of patients around the world," McDonald said.

For MicroPort, the acquisition of LivaNova's CRM business represents an opportunity to accelerate the development of new CRM products. Zhaohua Chang, CEO and chairperson of MicroPort, said the company is prepared to dedicate the focus and necessary resources to fully leverage and maximize the business' potential.

The companies expect the transaction to close in the second quarter of 2018.

Mike Matson of Needham & Co. said the CRM sale should be positive for LivaNova, despite the near-term EPS dilution, because LivaNova would be likely to continue to lose market share in CRM since it lacks newer technologies such as leadless pacemakers. The divestiture increases the company's revenue growth and operating margin, and provides LivaNova with cash to fund M&A of higher-growth and higher-margin products, Matson said in a report Monday.