When They Go High We Go Low: Using Low Energy to Treat AFib 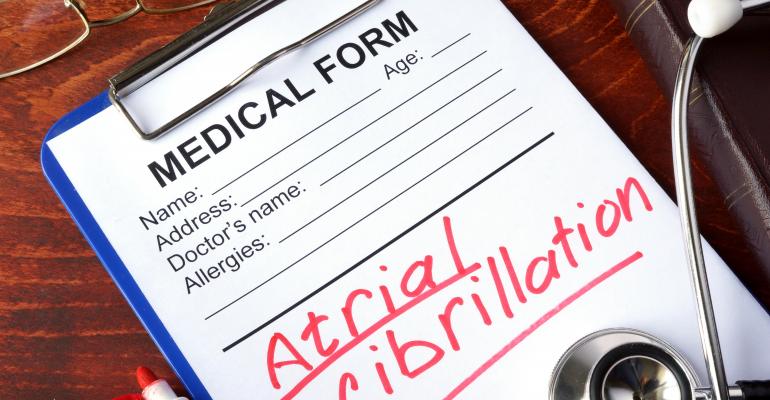 Cardialen has won a nod from FDA for an IDE to begin a clinical trial of its Multipulse therapy.

Cardialen is fighting to get approval for its treatment of atrial fibrillation. The Minneapolis, MN-based company has won a nod from FDA for an IDE to begin a clinical trial of its Multipulse therapy (MPT)

Cardialen seeks to use Multipulse to provide a therapy for those patients already receiving an implantable cardiac resynchronization therapy (CRT) defibrillator device.

In its release the company said about 34 million patients suffer from this condition worldwide. Approximately 26% of ICD patients, and 36% of CRT-D patients, receiving an implantable cardiac defibrillator have, or will likely experience, atrial fibrillation.

MPT is delivered as a sequence of low-energy electrical pulses designed to restore abnormally rapid heart rates, such as AFib, to a normal rhythm in a manner potentially less painful to the patient.

“This is an intellectual property that is a combination of a sequence of unique pulses at low energy that are able to convert an arrhythmia as opposed to defibrillation that resets the entire the whole heart,” Jeff Peters, president and CEO of Cardialen, told MD+DI. “[Think of it this way], it’s like when you have an app freeze on a computer and you had to reboot the whole thing, but this therapy is like shutting off that one app – instead of the computer.”

In the past there have been similar technologies such as Medtronic’s Jewel AF dual-chamber defibrillator and Incontrol’s Metrix technology. Peters noted Medtronic’s device won approval but Incontrol’s technology did not.

“They successfully treated [Afib] but in significantly high voltages and patients didn’t like them,” Peters said. “What’s different about our strategy is that we believe we can relevant success in about 75% energy.”

Cardialen did not comment on timelines or go into specifics about the IDE trial. It should be noted that the firm raised a few rounds to help get the technology to market.

In September the firm was awarded a $3 million National Institutes of Health (NIH) Phase IIb SBIR grant to develop MPT.