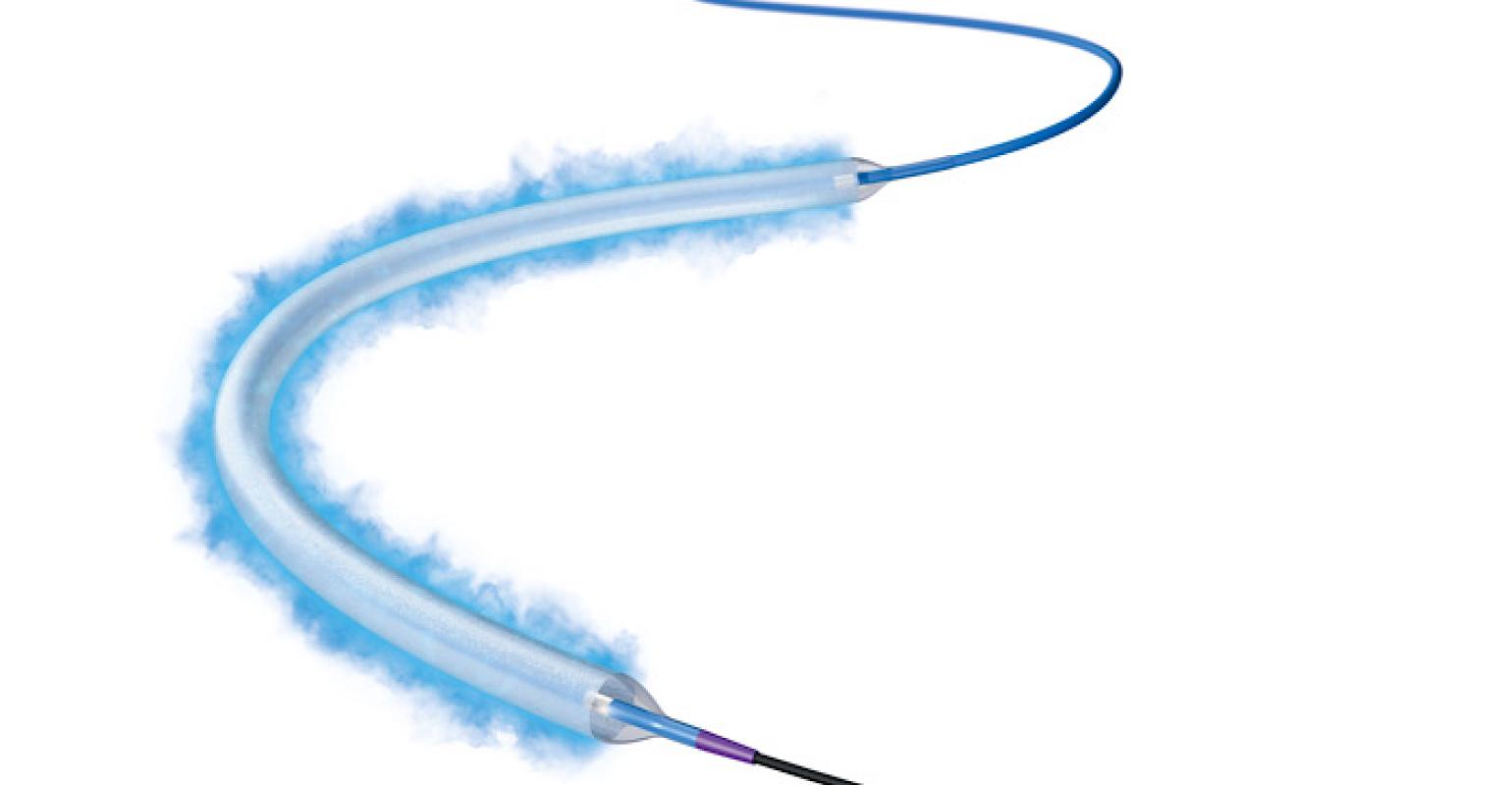 Boston Scientific has won FDA approval for the Ranger Drug-Coated Balloon. The approval comes hot on the heels of the Voyager PAD study being released at TCT. The study was favorable for paclitaxel-coated devices.

Dr. Michael R. Jaff, Chief Medical Officer and Vice President, Clinical Affairs, Technology and Innovation, Peripheral Interventions, at Boston Scientific, spoke with MD+DI about the Ranger DCB and the long gap between approval in Europe and the U.S.

“I don’t think it was our intention back in 2014 that it would take six years to get approval in the U.S.,” Jaff told MD+DI. “But we got hit like everybody did with the … metanalysis around paclitaxel, which I think put a pause on our ability to generate the data we wanted to generate and knew we could generate and have generated with this device. Given that the cloud of paclitaxel has lifted we’re excited about the timing of it now.”

FDA approval for the device is based on results from the RANGER II SFA pivotal trial, which evaluated the safety and effectiveness of the Ranger DCB vs. standard percutaneous transluminal angioplasty (PTA) for the treatment of patients with PAD in the SFA and PPA. In the randomized controlled trial, both primary endpoints were met.

Plans call for Boston Scientific to launch a registry of the Ranger DCB and Eluvia stent.

Paclitaxel has been a hot button topic in medtech over the past few years. Becton, Dickinson and Company saw its Lutonix drug-coated balloon for Below-the-Knee PAD rejected by FDA because of a December 2018 meta-analysis showed an increased risk of death for patients treated with these devices.

However, the Voyager PAD trial could help restore the paclitaxel-coated devices back into prominence. Results from the trial were presented at TCT Connect, the 32nd annual scientific symposium of the Cardiovascular Research Foundation. The study found there was no mortality risk or benefit associated with drug-coated devices in the treatment of peripheral artery disease

“The reason I say this is such a blockbuster for all of us in the field is that they had components in that trial that FDA has been looking for,” Jaff said. “This was a randomized trial with incredible study follow-op.”