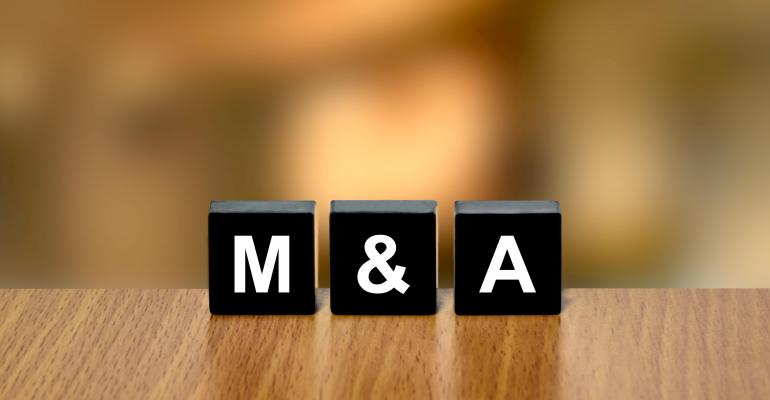 The Hangzhou, China-based company said it will acquire Cardiovalve, a mitral and tricuspid valve replacement specialist.

Venus Medtech wants to strengthen its position in the mitral and tricuspid valve replacement space. To do this, the Hangzhou, China-based company said it was acquiring Cardiovalve, a firm that specializes in the mitral and tricuspid valve treatment.  Venus Medtech will acquire 100% equity interest and corresponding equity at a consideration of $300 million and will pay the consideration conditionally in installments subject to the completion of certain milestone events as agreed.

Cardiovalve had a few milestones early last year. The company received FDA approval for an early feasibility study of its transcatheter tricuspid valve replacement system and Breakthrough Device Designation for the technology.

The company said compared with products of the same kind, its transfemoral approach significantly improves the safety of treatment and its 55mm annuli is suitable for about 95% of the patient population. Its unique short frame design lowers the risk of LVOT obstruction.

"The acquisition of Cardiovalve will create synergy with the company's existing product layout," Venus MedTech's CEO, Eric Zi, said in a release. "And will further consolidate the company's leading position in the field of structural heart disease in China and globally. This is in line with the long-term vision of Venus Medtech to innovate and commercialize globally. We believe that the Cardiovalve system will promote innovation in Venus and provide more innovative treatments for doctors and patients worldwide."

Cardiovalve has a rich history. The company was once called Mitraltech and was founded in 2010. Amir Gross, Cardiovalve’s CEO, founded and led Valtech Cardio until its acquisition by Edwards Lifesciences for $700 million. It was around this time that many of the larger medtech companies involved in the cardiovascular space were in the middle of either making investments or acquisitions in mitral and tricuspid valves replacement.