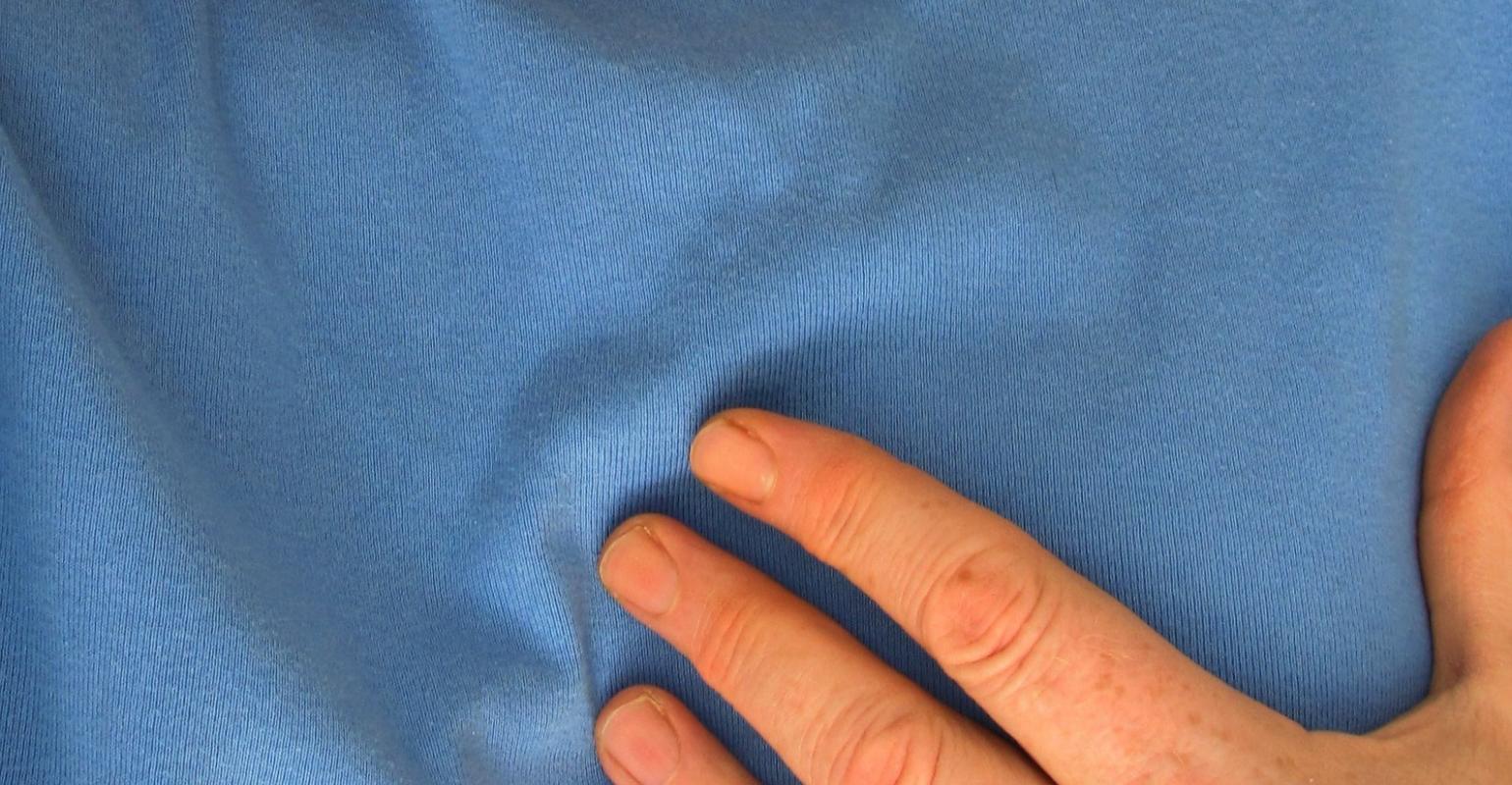 Image by Geralt on Pixabay
A new study shows that a radiotracer can effectively image fibroblast activation after a heart attack. This could lead to improved outcomes for heart attack patients.

Researchers from Klinikum rechts der Isar der Technical University of Munich, Germany have found that a new radiotracer can effectively image fibroblast activation after a heart attack and identify a window of time during which cardiac fibrosis can be prevented and the disease course altered.

Researchers found that uptake of 68Ga-FAPI-04 PET peaked six days after ligation and decreased rapidly to the background level by two weeks after infarction. Uptake accumulated mainly at the border zone of the infarcted myocardium, with high contrast and minimal uptake in normal myocardium. Minimal uptake was noted in rats that received a blocking dose of non-labeled FAPI-04. The exact location of the 68Ga-FAPI-04 uptake was confirmed by ex vivo imaging, as well as autoradiography and histologic findings.

In a release, Zohreh Varasteh, PhD, a research fellow at Klinikum rechts der Isar der Technical University of Munich, Germany, said "while preclinical development of potential anti-fibrotic approaches is far advanced, there has been little clinical validation due to the lack of sensitive and specific imaging technologies for assessing cardiac fibrosis progression or regression. In this regard, 68Ga-FAPI-04 PET has emerged as an important tool for the detection of fibrotic processes in the efforts to improve heart failure therapy.”