A True ‘Breakthrough’ for Endologix 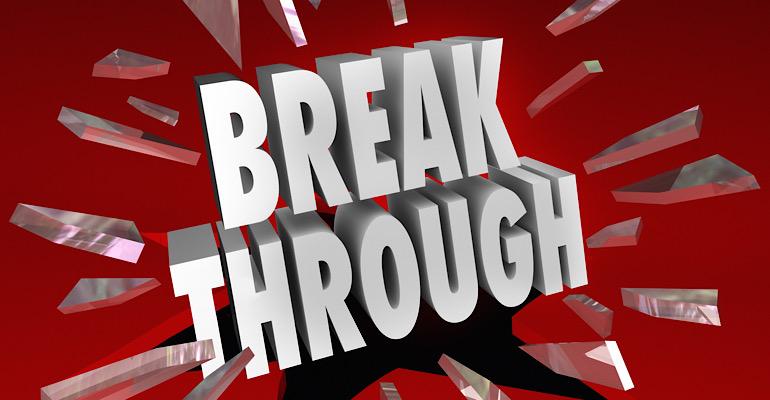 The Irvine, CA-based company has won breakthrough device designation from FDA for the ChEVAS system. The designation comes a year after Endologix filed for Chapter 11 Bankruptcy.

Endologix’s device is designed to combine the Nellix 3.5 endograft with parallel visceral stents to enable treatment of patients. Endologix said its device is being evaluated in a clinical study that is approved to enroll approximately 120 patients at up to 50 clinical sites worldwide.

“The aneurysm sac sealing technology featured in the ChEVAS system is designed to reduce endoleaks, including gutter endoleaks, that are reported after endovascular treatment of complex aneurysms,” said James McKinsey, MD, the leading enroller in the ChEVAS ONE IDE study. “Our initial clinical results of this therapy have been promising in a challenging group of patients.”

The breakthrough designation comes a year after Endologix filed for Chapter 11 bankruptcy to eliminate $180 million of its debt. It then entered into an agreement with Deerfield to go private.

Endologix had been plagued with a series of issues prior to the bankruptcy filing. The firm ran into issues in 2016, when FDA said Endologix’s Nellix EndoVascular Aneurysm Sealing System might need to be reviewed by an advisory committee.

Declining revenue issues became more pronounced in 2018. MD+DI reported Endologix’s total revenue for 2Q18 decreased by 7.9% year-over-year. This caused the company to hit a strategic reset button and complete a thorough evaluation of five key value drivers that had the greatest impact on the company's long-term plans: company culture, the markets Endologix serves, the product portfolio, clinical developments, and the company's operating model.