Sundance Could Be a Major Catalyst for Surmodics 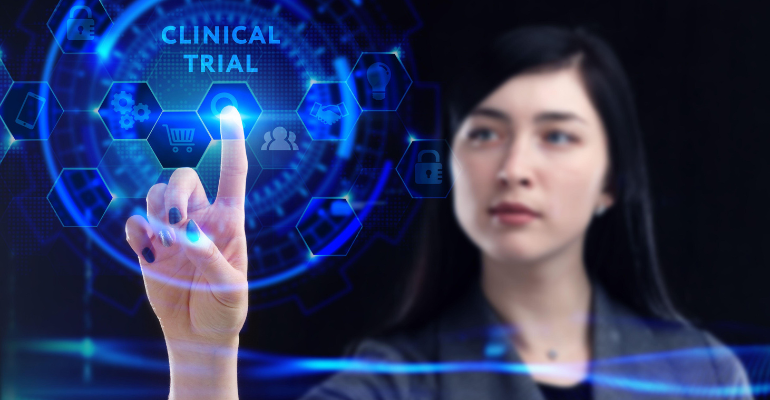 Six-month first-in-human trial data presented in Switzerland this week suggests that a new below-the-knee drug-coated balloon (DCB) could be a major catalyst for Surmodics – if the company can land a larger medtech partner to help design and fund a pivotal trial for the device.

The SWING study's primary safety endpoint data showed no perioperative deaths or major amputations at 30 days and just one major re-intervention was reported among the 35 trial patients. The SWING study is a prospective, multicenter, single-arm, feasibility study designed to evaluate the safety and performance of the Sundance Sirolimus DCB when used to treat occlusive disease of the infra-popliteal arteries.

Data for the primary efficacy endpoint show a late lumen loss of 1.0 mm (± 0.79 mm) across 35 lesions at six months, indicating that the large luminal gain achieved immediately after the procedure was sustained six months post-treatment. The data was presented at the Amputation Prevention Symposium in Lugano, Switzerland.

"We believe that the trial results are positive and support further clinical studies," Mike Matson, a medtech analyst at Needham & Co., wrote in a report Tuesday. "However, we think that [Surmodics] will need a larger partner to help design and fund a pivotal trial for Sundance."

Company executives mentioned during its third-quarter earnings call that another multinational strategic partner has expressed interest in Sundance. Matson said that if Surmodics is able to negotiate an agreement with a larger medtech company to pursue commercialization of Sundance, the device could serve as a major catalyst for the company's shares.

“At six months we observed a consistent improvement in Rutherford category and functional measures, as well as an excellent primary patency of 88.5%, which compares favorably to other drug-coated balloons used in the infrapopliteal circulation,” said Ramon Varcoe, co-lead investigator for the SWING trial.

The trial enrolled patients with stenotic or occluded lesions of the infrapopliteal arteries, a reference vessel diameter of 2 mm to 4 mm, and a total lesion length of ≤230 mm for treatment with the Sundance Sirolimus DCB at eight sites in Australia, New Zealand, and multiple locations in Europe. They will be followed for 36 months following the index procedure.

Andrew Holden, MD, another co-lead investigator for the trial, noted that the coating on the Sundance Siroliumus DCB was evaluated in a challenging, predominately critical limb ischaemia (CLI) population with a high proportion of diabetes and moderate to severe calcification.

“This first-in-human study demonstrates that the Sundance Sirolimus DCB could be a safe and promising treatment for occlusive disease of the infrapopliteal arteries.”

Let's not forget about Surmodics' other DCB

Despite hitting a major speedbump back in 2019, Surmodics scored a regulatory win in Europe in 2020 for a paclitaxel drug-coated balloon.

Tension rose in 2019 over stents and balloons that are either coated with or are designed to release paclitaxel. A meta-analysis published in late 2018 sparked the paclitaxel controversy after it showed an increased risk of death for patients treated with paclitaxel devices. Tensions eventually eased up in the United States, but European regulators temporarily halted CE mark reviews for new paclitaxel devices in February 2020.

The decision created a delay for Surmodics, which had already submitted its SurVeil paclitaxel-coated balloon for CE mark review. That delay, however, ended in June 2020. Getting CE mark certification for the device was also good news for Abbott, which has exclusive worldwide commercialization rights for the SurVeil DCB. The companies still await FDA approval of the much-anticipated device, however.