Is This Struggling EVAR Player on Its Last Leg? 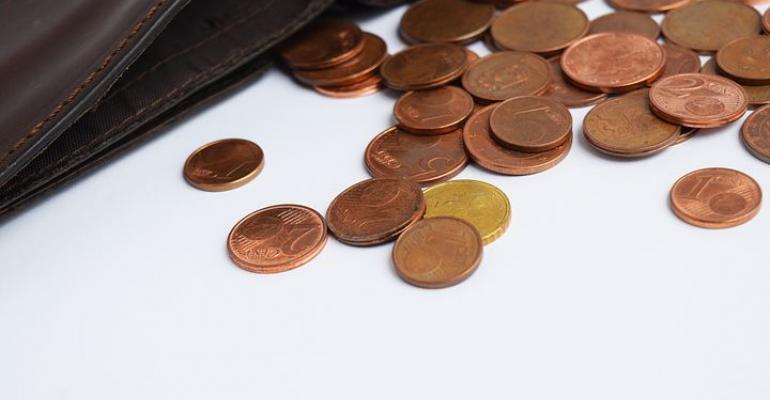 Lombard Medical Technologies has defaulted on a loan and said it doesn't have enough cash to survive past the first half of this year. Here's a look at how things went from bad to worse for Lombard.

Lombard Medical Technologies could be standing on its last leg. The company disclosed in a filing with the U.S. Securities and Exchange Commission that it has defaulted on a loan and expects to go broke in the first half of this year.

The Didcot, England-based company said it met with Oxford Finance representatives Jan. 8 to discuss the company's current financial situation. Four days later, Lombard received a default notice from the lender. The company said it is working with Oxford to try to restructure its debt, but according to the current terms of its loan agreement, Oxford may pursue all available remedies to collect the debt, including seeking immediate repayment.

The company also said it doesn't have enough cash to survive past the first half of this year.

Lombard's financial struggles first came to light in August 2016 when the company decided to pull out of the U.S. market. That decision was prompted by FDA asking for a 50-patient trial to support the approval of the company's IntelliFlex delivery system for its Aorfix stent graft, according to SeekingAlpha transcripts of Lombard's second quarter 2016 earnings call. The company had already downsized its U.S. sales force considerably earlier that year.

If Lombard had pursued the requested trial for FDA approval of IntelliFlex, the delivery system would not have been approved until at least the second half of 2017, the company noted at the time. So the company instead turned its attention to its European portfolio strategy where it already had regulatory approval for Altura and Aorfix stent grafts with the IntelliFlex delivery system.

Then-CEO Simon Hubbert said at the time that the company found it tough to compete being the sixth entrant into the U.S. endovascular aneurysm repair (EVAR) market. The decision to halt its U.S. operations was seen at the time as a way for Lombard to "right size our operations to reduce cash burn," he said.

Still, Hubbert seemed hopeful at the time that Lombard would return to the U.S. market eventually.

Hubbert and CFO William Kullback stepped down from their positions last year. Hubbert was replaced by Kurt Lemvigh.