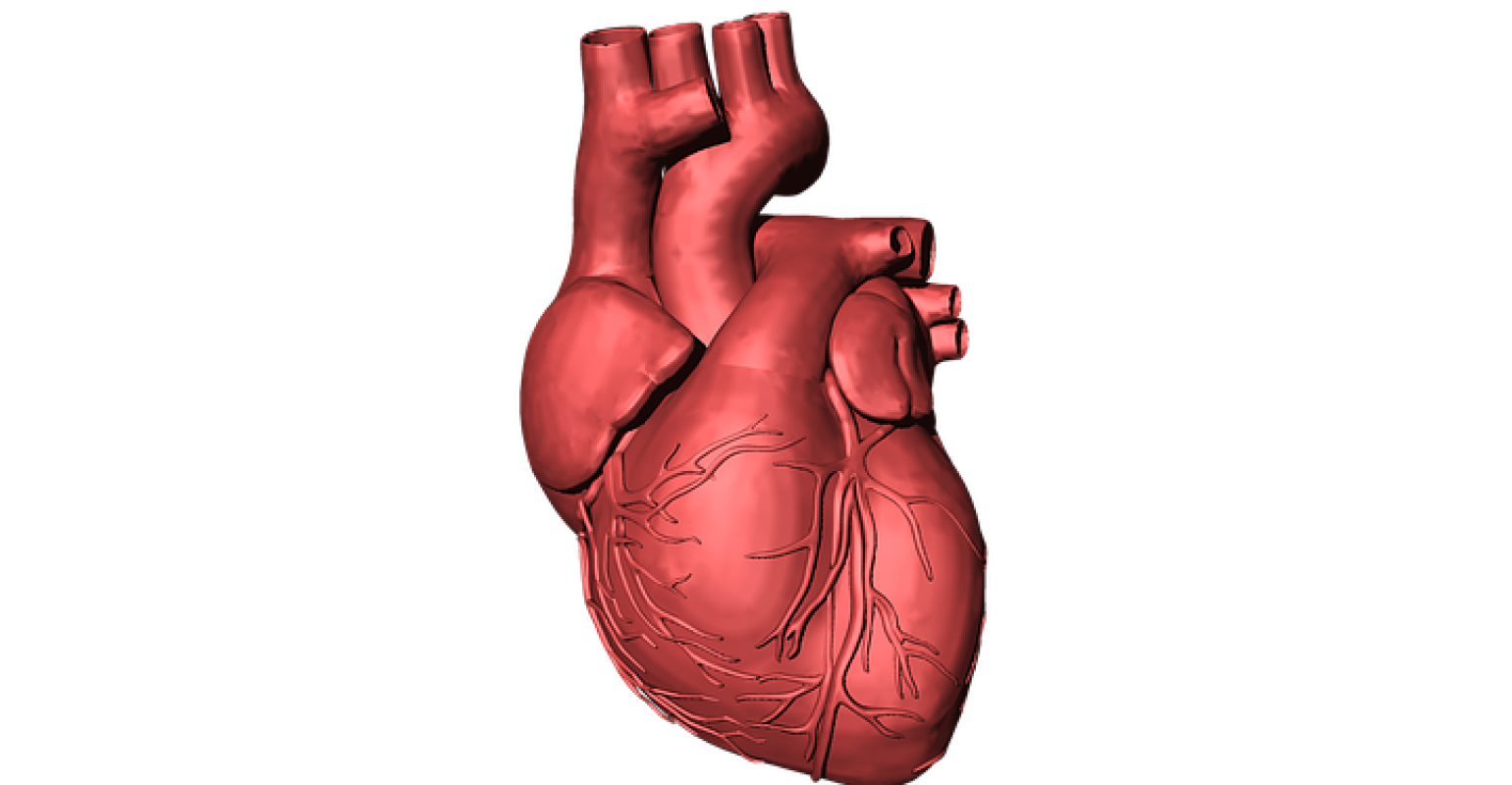 SQI Diagnostics and Predictive Health bring cardiovascular diagnostics to the forefront with the launch of a serum-based heart attack probability test.

There isn't a  shortage in the number of companies developing tests for cancer detection. However, it’s a far different story when it comes to diagnostics for cardiovascular diseases. Two companies are bringing a huge spotlight to the space and have created a test that can predict a cardiac event.

"This is a serum blood test for all those people who look healthy and have normal lipids, yet still go on to have a heart attack," Douglas Harrington, CEO of PHD, told MD+DI.  "The way it works is the real event that causes heart attacks begins with pretty radical damage to the lining of your arteries. When that occurs the body sends signals to your immune system that says repair this damage. We've found that we can measure those signals to the immune system. This is not a lipid test."

SQI has transformed seven of PHD's nine biomarkers for the PULS Cardiac Test into an SQI-based multiplex test with kits being manufactured at SQI's facility in Toronto. The system and test kits will also be available to Irvine, CA-based PHD's customer base for purchase to run the PULS Cardiac test in their own laboratories.

“We're excited to be the technology platform upon which PHD's Cardiac PULS test is now based," said Andrew Morris, CEO of SQI Diagnostics in a release. "We believe the Predictive Health Diagnostics PULS Cardiac test will transform the way cardiovascular testing and cardiac event prediction is performed. Clearly, the commercial potential for PULS is very promising as is illustrated by the esteemed and growing list of customer clinics using this important predictive diagnostic tool. The potential market for this test is everyone over the age of 40 and as young as 35 for people that have known risk factors such as family history. Predictive Health Diagnostics estimates that the market for the PULS test could exceed 100 million tests per year."

Both companies said this is the first test to integrate quantification of the body's immune system response to endothelial damage to identify subclinical residual cardiac risk and predict a five-year risk of heart attack. The test was published in summary form in the November 2014 edition of the Journal of the American Association of Clinical Endocrinologists.

Diagnostic tests for cardiovascular disease is a rapidly growing market.  Perhaps one of the most significant diagnostics from the space comes from San Francisco-based iRhythm Technologies. The company dips into both the diagnostics and wearables market with its ZIO XT Patch. The device includes a sensor that can be worn for up to 14 days, a patient symptom entry system, analysis by an algorithm, and a report provided by certified technicians.

During a 2016 interview with MD+DI, iRhythm CEO Kevin King said, while there is plenty of room for the ZIO XT Service to continue penetrating the existing ambulatory monitoring market, the company is also eyeing future applications such as asymptomatic patients at high-risk for atrial fibrillation (afib), patients in the perioperative environment, and patients with cryptogenic stroke.

Westlake, TX-based, Heart Test Labs is developing the MyoVista, technology to assist in the early detection of the heart disease. MyoVista uses standard 12-lead resting ECG protocols to provide both a traditional ECG incorporating interpretive analysis, as well as further informatics that can help with the early identification of ischemic and other myocardial dysfunctions.

In February of 2017, data published in the Journal of the American College of Cardiology shows a blood test detected a significant coronary obstruction 90% of the time, and also tipped doctors off to a patient’s risk of a future heart attack.

Kirkland, WA-based Prevencio Inc. developed the multi-protein blood test with researchers from the Massachusetts General Hospital to diagnose a patient's likelihood of having coronary artery disease, which could require invasive intervention to prevent a possible heart attack or death.