Should LivaNova Breakup the Company? 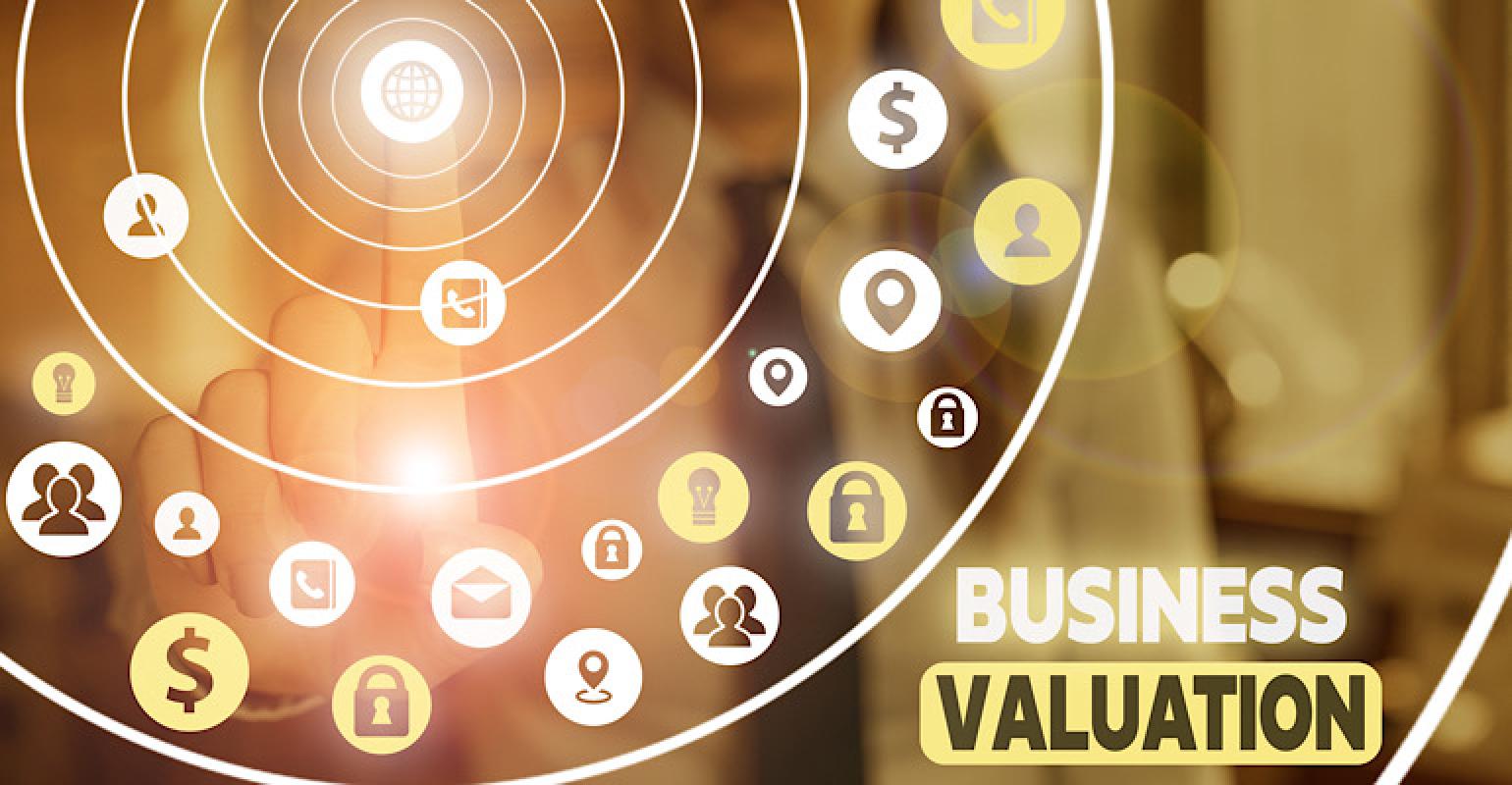 A medtech analyst suggests that the sum of LivaNova's parts are worth significantly more than its current value, and that value could be created by breaking up the company.

It's an idea that might not sit well with the executive leadership team at LivaNova, but a recent analyst report suggests that the sum of the company's parts might be worth more than its whole.

The report, written by Needham & Co.'s Mike Matson, follows a lengthy letter from activist investor PrimeStone Capital addressed to the board of directors at London-based LivaNova, which we'll dive into below. PrimeStone started investing in LivaNova earlier this year and has apparently had many interactions with LivaNova’s management since the beginning of 2020.

Related: Medtronic Rumored to Be Looking at a Deal with LivaNova

Matson said that, following the activist's letter to LivaNova, he believes the company could began to engage in portfolio management in the form of divestitures or spin-offs in an attempt to unlock shareholder value.

"Given this, we have conducted a sum-of-the-parts (SOTP) analysis that suggests the sum of [LivaNova's] component parts are worth significantly more than its current value and that value could be created by breaking up the company," Matson wrote in a report this week.

"While it remains to be seen if [LivaNova] attempts any major portfolio management moves, we think our analysis highlights that [LivaNova] shares are significantly undervalued, and we reiterate our Buy rating."

What is up between PrimeStone and LivaNova?

In its letter to the board of LivaNova, PrimeStone does not mince words.

"Our work has led us to believe that LivaNova holds attractive assets and that its shares are significantly undervalued versus their full potential due to the combination of a misconceived strategy and poor execution," PrimeStone wrote, adding that it sees potential for LivaNova to more than double its share price to $100. As of market close Tuesday, LivaNova shares were priced at $52.39, down from $69.91 a year ago.

If PrimeStone gets its way, LivaNova would refocus its capital on the neuromodulation business, divest its cardiopulmonary business, and either sell or close its heart valves business. The activist investor also said it would like to see more transparency from LivaNova in order for analysts and investors to understand where the company makes and spends its money. Third, PrimeStone wants the company's board to strengthen its corporate financial skills and revisit management compensation. Finally, the investor recommends that the board appoint a new chairman and hire a new CFO.

“LivaNova welcomes open communication and values constructive input toward the goal of enhancing value for all LivaNova shareholders," the company said in a recent press release. "The company’s board of directors and management will continue to take actions to achieve this objective."

The company also acknowledged that members of its leadership team and the board has had discussions with PrimeStone over the past several months.

"LivaNova regularly evaluates the company’s strategic plan and remains focused on execution, while upholding its mission to provide hope for patients through innovative medical technologies and to deliver life-changing improvements for the head and heart," the company said.

Investors and analysts can expect to hear an update on LivaNova performance this Thursday during the company's third-quarter earnings call.

Here's what else you should know about LivaNova

In 2015, Sorin and Cyberonics took part in a merger valued at $2.7 billion and the result was LivaNova. Back in 2017, LivaNova sold its cardiac rhythm management business to MicroPort for $190 million in cash so that it could focus on areas of strength.

Last November, LivaNova decided to scrap its Caisson transcatheter mitral valve replacement program because of continued declines in revenue from the company's valve business over the last five years. The company said at the time that it would restructure and simplify its heart valve manufacturing network, a move that would impact about 150 employees in Italy, Vancouver, and Minneapolis. The decision came just a little over two years after LivaNova acquired Caisson for about $72 million.

Earlier this year, Medtronic was rumored to be looking at acquiring LivaNova, although neither company ever confirmed those rumors. Interestingly enough, however, the rumor was that if Medtronic did buy LivaNova, it would subsequently break up the company, keeping its neuromodulation business and selling its cardiovascular business. That sounds an awful lot like what PrimeStone is suggesting.