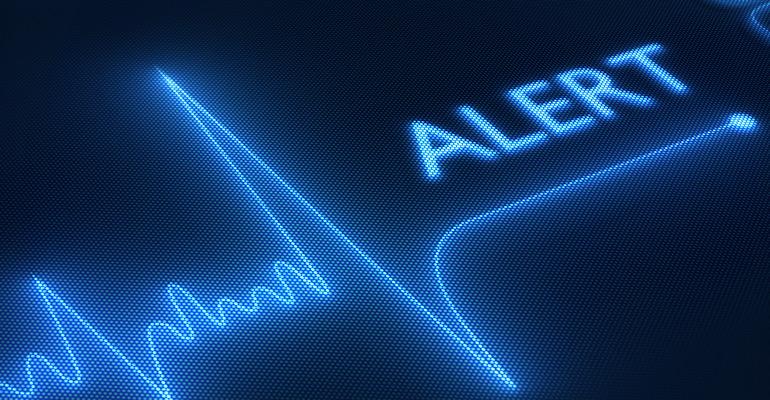 A new system developed by researchers from the University of Bern, combines optical and electrical recording of cardiac ventricular activation.

A new measurement method developed at the University of Bern combines for the first time optical and electrical recording of cardiac ventricular activation. The combination could give greater insight on how the interactions between different cell types of the heart influence the normal heart rhythm and possibly trigger life-threatening arrhythmias.

To enable comprehensive optogenetic studies with hearts, researchers led by Stephan Rohr of the Department of Physiology at the University of Bern developed a new experimental system called 'Panoramic Opto-Electrical Measurement and Stimulation (POEMS)' system.

The POEMS system is the first to allow simultaneous optical and electrical measurements and stimulation extending over the entire ventricular surface of mouse hearts. Results obtained with the system are expected to open new perspectives in the study of normal cardiac function and the investigation of mechanisms causing cardiac arrhythmias. The study describing the system was published in the journal Nature Communications.

The gentle treatment of the hearts increasing the success rate of experiments as well as the increased information content provided by the POEMS system is also relevant with regards to the 3R principles (replace, reduce, refine) because the number of animal experiments needed to answer a given question can be substantially reduced.

The study was supported by the Swiss National Science Foundation SNSF.