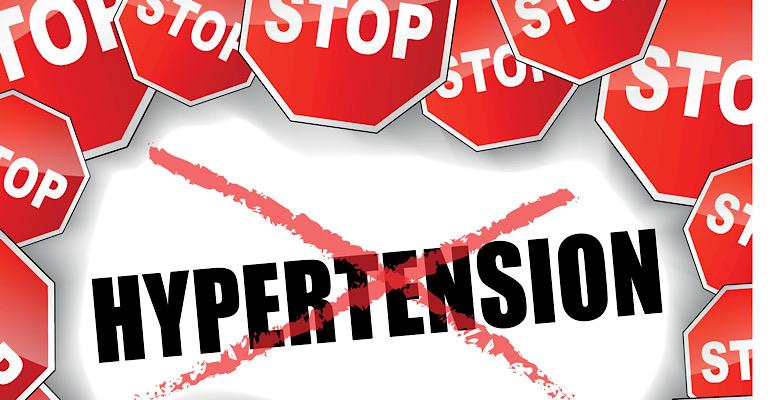 ReCor Medical might be in a better spot than Medtronic when it comes to using renal denervation to treat hypertension – and here’s why.

The Palo Alto, CA-based company, which was acquired by Otsuka Medical for an undisclosed sum in 2018, presented positive data from a pooled analysis of three clinical trials at the 2022 American Heart Association annual meeting.

ReCor is developing Paradise system. Here how the technology works. A small incision is made in the groin. A small flexible catheter is inserted and then placed in the artery supplying the kidney.   Ultrasound energy is delivered to the tissue surrounding the artery for several seconds. The ultrasound energy generates heat to decrease the over-activity of the nerves leading to the kidney. Both kidneys are treated. Following treatment, the device is removed.

The combined dataset showed an overall reduction in daytime ambulatory systolic BP in the uRDN group of -8.5 mmHg (p<0.0001) with a difference between treatment and sham at two months of -5.9 mmHg (p<0.0001), favoring uRDN. Blood pressure results were similarly positive in the 24-hour, nighttime, home, and office measures. A favorable safety profile was consistently observed following uRDN treatment across the studies.

“Pooling the data from the RADIANCE program demonstrates that treatment with the Paradise uRDN System results in a consistent reduction in blood pressure across differing severities of hypertension. The consistent and clinically meaningful BP reduction across multiple patient groups increases our interest in the use of uRDN as a potential therapeutic option, when added to lifestyle modification and medications for our patients with uncontrolled blood pressure,” said study co-principal investigator Ajay Kirtane.

ReCor won a nod from FDA to run a pivotal study of its ultrasound-based renal denervation system in 2018.

The nod came a few months after Dublin-based Medtronic received FDA approval for a pivotal trial to evaluate the Symplicity Renal Denervation System. This was Medtronic’s second attempt at  a clinical trial for the Symplicity system.

In 2014, Medtronic’s first attempt culminated when it failed to meet its primary endpoint although it met safety endpoints.