In the Race to Tackle TMVR, Edwards Lifesciences Sprints Ahead 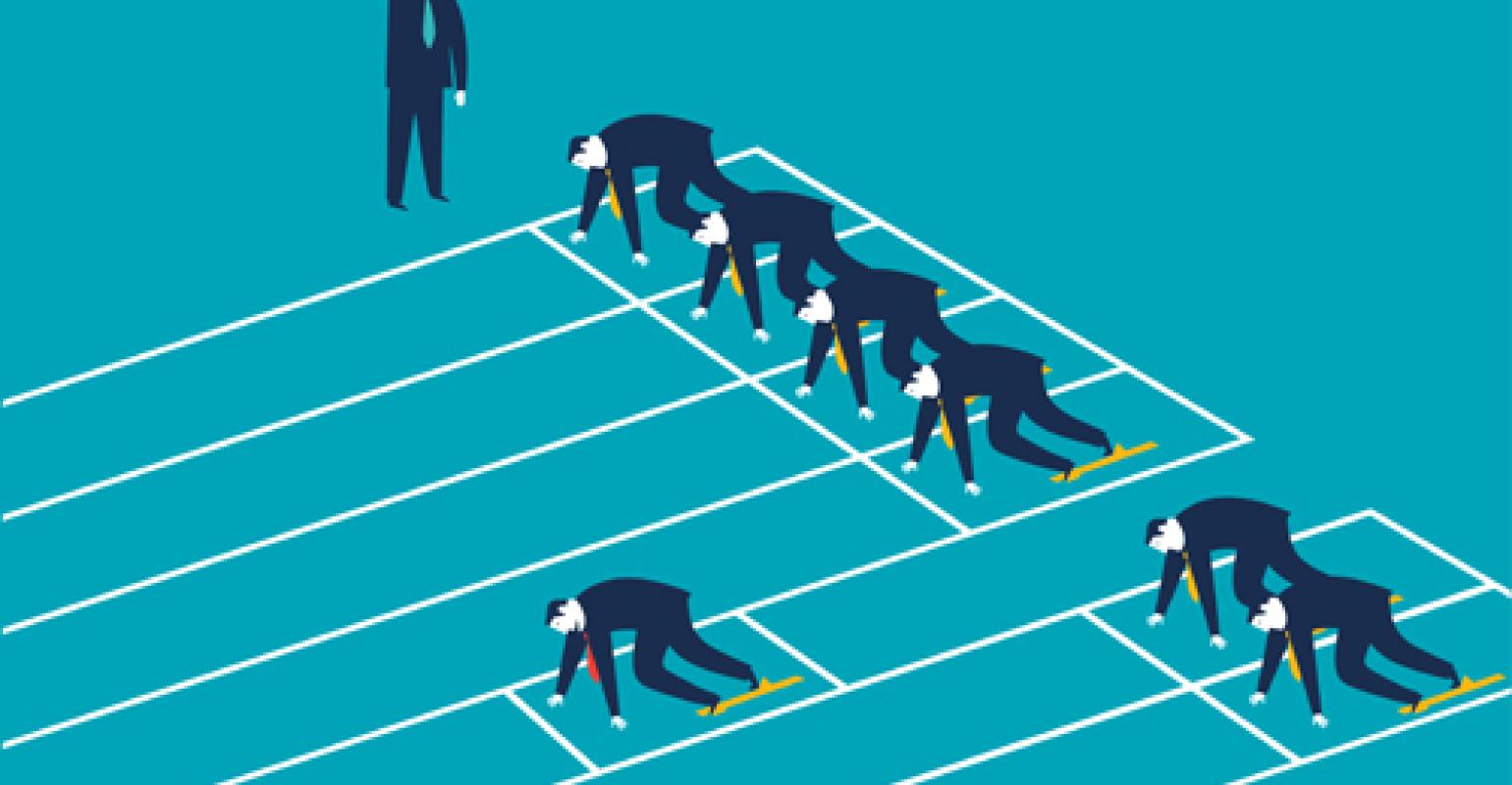 An acquisition will help catapult Edwards Lifesciences to the front spot in the race to introduce a transcatheter mitral valve replacement product.

Late Friday, Edwards Lifescieces announced that it is acquiring CardiAQ Valve Technologies, a maker of transcather mitral valve replacement valves, for about $400 million, including a $350 million cash payment up front.

Edwards plans to pay the rest when the device wins CE Mark in Europe.

Analysts believe the move gives the Edwards an edge in introducing a very complex device in the marketplace to tackle mitral valve regurgitation, which occurs when the mitral valve doesn’t close properly leading blood to leak into the left ventricle.

Edwards has the Fortis valve that it is developing to bring to the TMVR market and announced that it has reached an agreement with the FDA to restart the IDE trial that was paused in May.

With the current acquisition, Edwards has a second TMVR device as well.

"CardiAQ is the only company that has successfully implanted a mitral valve both transfemorally and transapically," wrote Glenn Novarro, an analyst with RBC Capital Markets, in a research note Monday. "The acquisition gives EW two shots on goal in the mitral race."

"Our due diligence on CardiAQ leads us to believe that it has developed a 'best-in-class' valve design," Novarro declared.

For Edwards, the TMVR market could be worth $1.5 billion to $2 billion, he predicts.

Another analysts also believes that Edwards has positioned itself best to take advantage of ther market opportunity that TMVR represents.

"The TMV market opportunity is large, but the problem is that the mitral valve is difficult to reach and it is not uniform in structure/size; thus, the development of the products will take a while," wrote Joanne Wuensch, an analyst with BMO Capital Markets. "Having two potential TMV products positions EW to be a leader in the next multi-billion medtech opportunity."

Wuensch, like Novarro, believes the market to be large.

"The opportunity for a transcatheter mitral valve (TMV) product is large, very large: Estimates are that there were 4.1 million mitral regurgitation patients in the U.S. in 2009, with 1.7 million eligible for treatment, with an annual incidence rate of 250,000," Wuensch wrote.