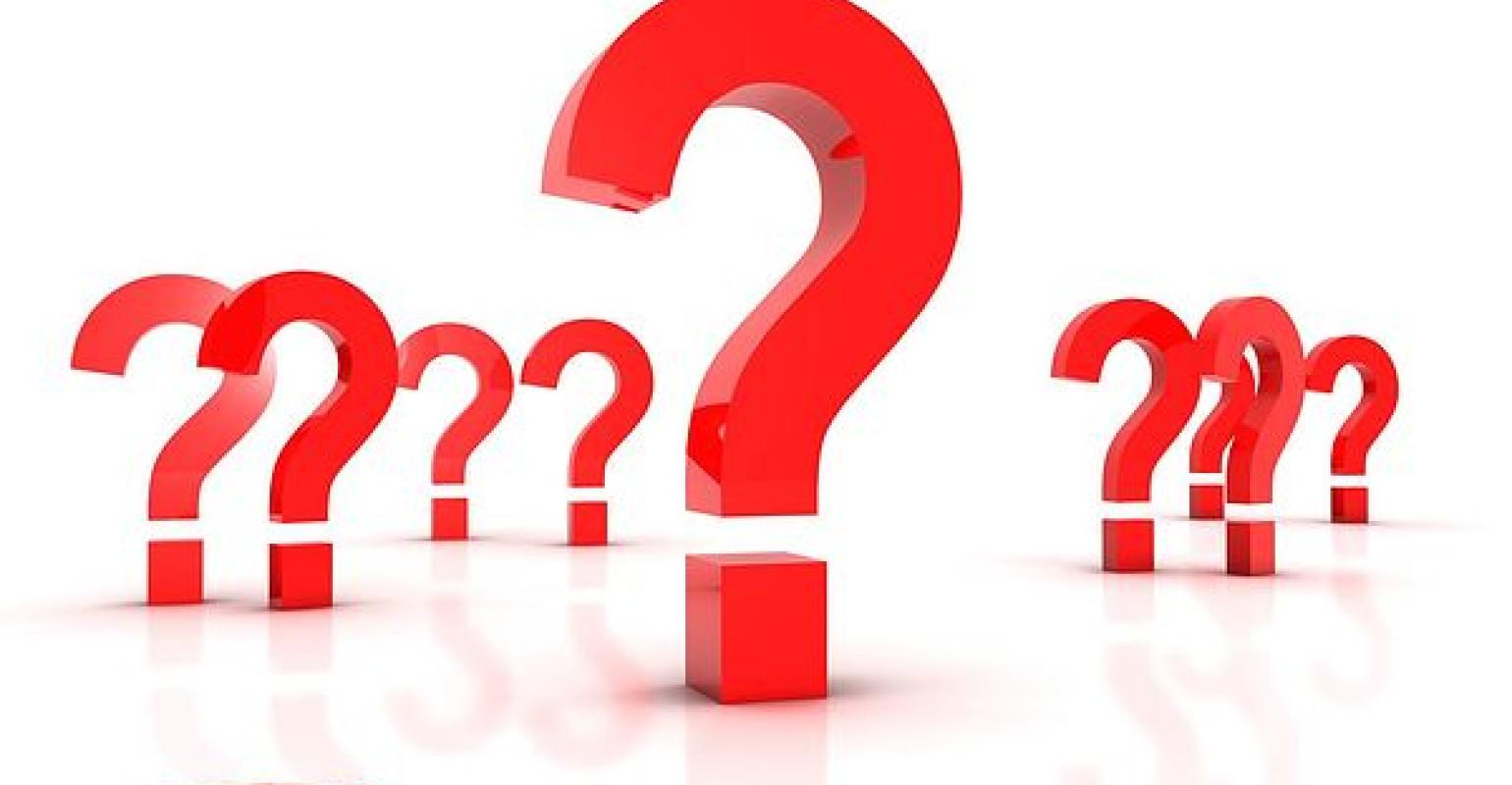 Is the Paclitaxel Narrative Getting Worse?

Paclitaxel drug-coated balloons and drug-eluting stents received some bad press in January after a meta-analysis showed an increased risk of death for patients treated with these devices in the femoral and/or popliteal arteries of the lower limbs. Two drug-eluting device trials were paused after the analysis was published in the Journal of the American Heart Association and the data prompted FDA to investigate.

Mike Matson, a medtech analyst at Needham & Co., issued a report in February pointing to evidence and expert opinion that the benefits of using paclitaxel balloons and stents outweigh the risks. Now, however, the analyst is shifting his stance on the issue.

"Recent developments seem to have created more uncertainty," Matson said in a March 12 note. "Data corrections by Cook Medical and Medtronic aren't helping the paclitaxel narrative, in our view."

Medtronic reported in February that there was a programming error in the clinical data reporting isolated to the two- and three-year follow-up periods in the company's IN.PACT global post-market study. The error caused mortality data to be omitted from the summary tables included in the statistical analysis, Medtronic said. The deaths were, however, previously included and reported in Medtronic's database, captured in the appropriate study exit forms, and adjudicated by an independent clinical events committee.

Not long after Medtronic reported the error, the journal Circulation reported corrections related to five-year data from Cook's Zilver PTX randomized trial. The Zilver PTX trial now shows the DES group with a higher rate of all-cause mortality at five years than the percutaneous transluminal angioplasty group (16.9% vs. 10.2%, respectively).

Still, Cook says the patient-level data support the safety of its Zilver PTX stent and shows no statistically significant difference in mortality with the control group. Likewise, Medtronic says the IN.PACT analysis continues to support the assertion that there is no statistical difference in all-cause mortality between the DCB and control arm (plain balloon angioplasty) at five years.

On the bright side, physicians surveyed at the recent VIVA Vascular Leaders Forum suggest a minimal disruption in paclitaxel-coated device volumes. Attendees were surveyed both at the beginning and at the closing of the form, Matson noted.

The analyst said 29 attendees were concerned at the beginning while 12 were not concerned, and at the end of the forum, only 5 of 37 respondents said they would change their clinical practice following what they had learned.

"Given these responses, we believe that while we expect there to continue to be an overhang for paclitaxel-coated devices, physician behavior might see little change until a more definitive analysis is released," Matson said.

On the other hand, Matson also noted that survey responses collected during the recent Cardiovascular Research Technologies (CRT) conference in Washington were less definitive. Most panelists at a safety town hall held during CRT indicated they believe there is a safety signal for paclitaxel DCBs in the SFA, but the majority of the panelists also said paclitaxel DCB labeling should remain unchanged.

The analyst said the final findings of FDA's investigation could be the next catalyst in the paclitaxel saga.

Furthermore, Matson made an interesting point regarding the potential cause of the higher mortality rates in the paclitaxel patient groups. He said patients treated with plain balloons are more likely to need retreatment over time, so their doctors may monitor them more closely and, as a result, be alerted to other ailments that otherwise would have gone undiagnosed and potentially lead to death. Also, because patients treated with paclitaxel-coated devices tend to have better outcomes, those patients may be more physically active than those treated with plain balloons or stents, which could potentially lead to a higher rate of all-cause mortality, Matson noted.