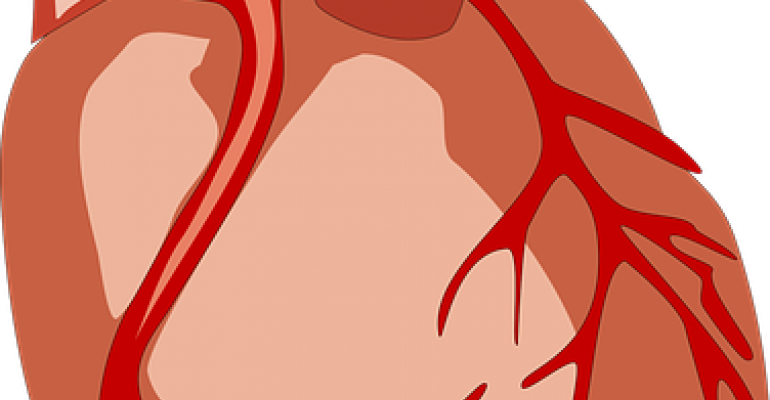 Now Edwards and Medtronic’s transcatheter aortic valve replacement devices can be used in patients with low-risk for death or major complications associated with open-heart surgery. One analyst said the conversation will eventually shift toward TAVR being the “preferred treatment method.”

The transcatheter aortic valve replacement market received one of the biggest jolts of the year when FDA expanded indications of both Edwards Lifesciences and Medtronic’s valves.

FDA’s measure would open up the valves to be used in younger and low-risk patients. The agency said these transcatheter valves – Edwards’ Sapien 3, and Sapien 3 Ultra, with Medtronic’s CoreValve Evolut R and CoreValve Evolut PRO – were previously indicated only for patients at intermediate or higher risk for death or major complications during open-heart surgery.

“This new approval significantly expands the number of patients that can be treated with this less invasive procedure for aortic valve replacement and follows a thorough review of data demonstrating these devices are safe and effective for this larger population,” said Bram Zuckerman, M.D., director of the Office of Cardiovascular Devices in FDA’s Center for Devices and Radiological Health.

We think these low-risk data sets could accelerate TAVR utilization, as low risk patients represent the largest portion of the severe symptomatic aortic stenosis patient population,” Mills wrote in research notes. “With surgical risk stratification now effectively eliminated from the TAVR/SAVR decision-making process, we think over time the conversation around treatment strategy will shift toward TAVR relatively quickly, such that the narrative evolves to “in which patient is TAVR not the preferred choice,” implying in most cases – ssAS patients as young as 65-years-old and up – TAVR will be the preferred treatment.”

At this point, it could probably be argued that 2019 will go down in history as one of the most influential years in the history of TAVR.

With this new indication to treat young patients, along with FDA giving approval for Boston Scientific’s Lotus Edge in the U.S. and Edwards discontinuing work on the Centera TAVR system, it looks like 2019 might be a defining year for the market.