HomeMarketsCardiovascularA Mixed Bag for TriGuard 3’s Performance in REFLECT II
Recent
Markets
Mitigating Risk Through Quality Management in Medical Device Manufacturing
Aug 02, 2021
Abbott on the Hook for a Kickback Scheme and False Claims Tied to Alere
Aug 02, 2021
Sense Is Advancing TBI Tech with a $2.43M US Military Contract
Aug 02, 2021
Healthcare on the Edge? That May be a Good Thing
Aug 02, 2021

A Mixed Bag for TriGuard 3’s Performance in REFLECT II 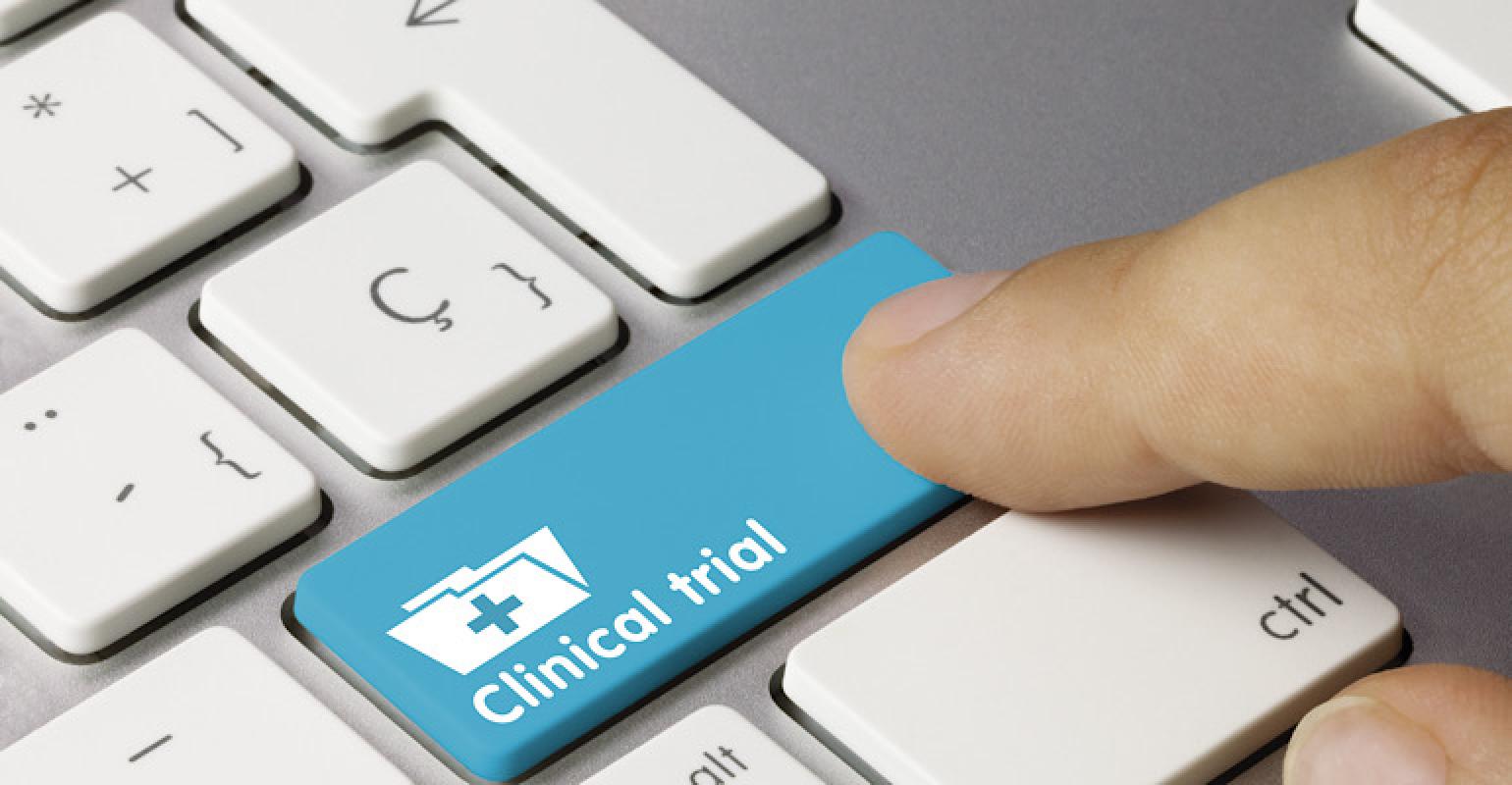 Study findings point out the device met the primary safety endpoint compared to historical controls but did not demonstrate superiority for the primary hierarchical efficacy endpoint.

On one hand, the REFLECT II findings showed the device met the primary safety endpoint compared to historical controls but on the other, the technology did not demonstrate superiority for the primary hierarchical efficacy endpoint.

Embolic protection devices are used to reduce the number of complications due to debris being released into the bloodstream and causing blockages in smaller vessels.

The endpoint was compared with a Performance Goal of 34.4%. The primary efficacy endpoint was a hierarchical composite of all-cause mortality or stroke at 30 days, NIHSS worsening, absence of diffusion-weighted magnetic resonance imaging (DWI) lesions post-procedure, and total volume of cerebral lesions (TLV) by DWI.

Cumulative scores derived by the Finkelstein-Schoenfeld method were summed for each patient and compared between groups. The REFLECT II analysis population included 283 patients [41 roll-in, 121 randomized to TG3 and 121 controls (58 randomized in phase II and 63 pooled from REFLECT phase I)]. TG3 was delivered and positioned in the aortic arch prior to TAVR in 100% of cases and retrieved intact in all cases. After enrollment of 179 of the 225 planned randomized patients, the sponsor suspended trial enrollment with the concurrence of the FDA and DMC.

TG3 was originally developed by Keystone Heart. However, the company was acquired by Venus in 2018.