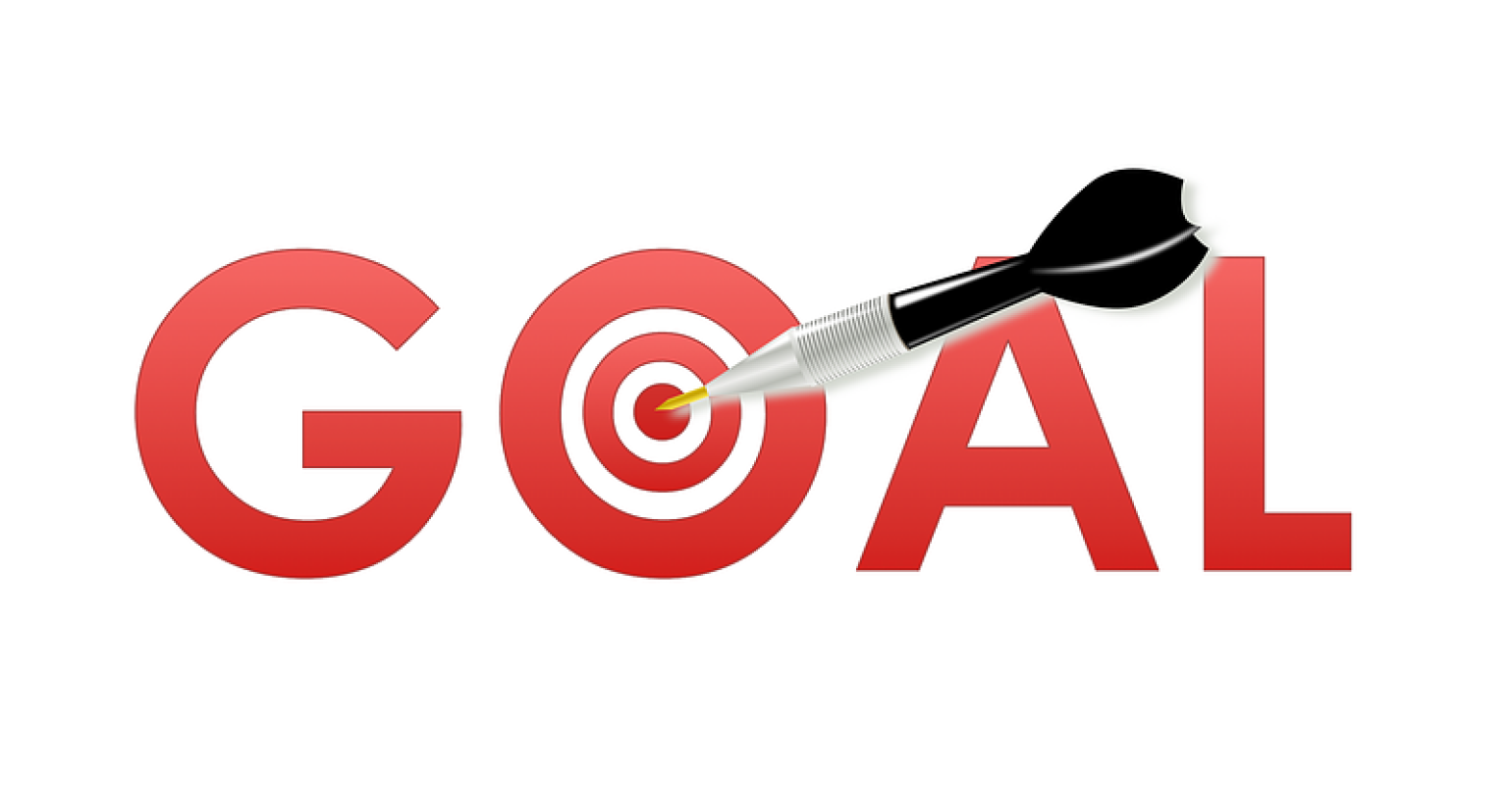 Meril Aims for Emerging Markets with its TAVR Device

The TAVR space is heavily dominated in the U.S. and Europe by Edwards Lifesciences and Medtronic, but Meril said there is enough room in the market for more players.

(TAVR) market. However, Meril Lifesciences is going a different route than other established firms in the space and is initially targeting emerging markets. Meril has been around for 10 years and has been developing its MyVal TAVR technology for about six of those.

The company’s success in TAVR lies around the fact that larger organizations don’t consider emerging markets as the first option. The company said it would seek out approval in India first and eventually make its way to developed markets.

“We are positioned in a nice way, where we would like to offer the TAVR at a value proposition to emerging markets,” Sanjeev Bhatt, VP Corporate Strategy for Meril, told MD+DI. “We would also like to participate in the training and development of TAVR specialists in this market.”

For a time, Boston Scientific was thought to have a clear shot in the space, but the Marlborough, MA-based company’s continued delays of its Lotus Edge valve have caused it to take some steps back.

Smaller companies like Colibri Heart Valve LLC and JenaValve are also gaining significant footing in TAVR. Bhatt said despite the number of players in the space there is room enough for everyone.