Medtronic Wins Nod for TAVR System Ahead of TCT 2019 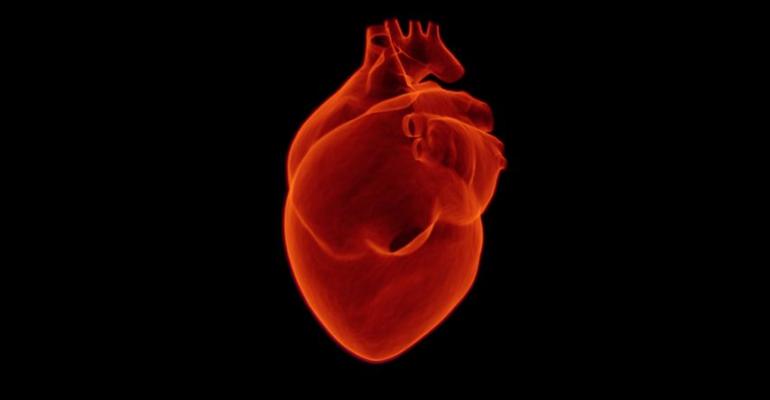 The Dublin-based company has received FDA approval for the Evolut PRO+ TAVR System. An analyst with Canaccord Genuity said there would be some key updates from TAVR clinical trials at the Transcatheter Cardiovascular Therapeutics (TCT) 2019 meeting held later this week.

Medtronic has won a nod from FDA for the Evolut PRO+ TAVR System – a next-generation transcatheter aortic valve replacement system. The agency’s approval of the device comes just a few days before – TCT 2019.

Plans call for the Dublin-based company to launch the product, which builds off the self-expanding, supra-annular Evolut TAVR platform. The Evolut PRO+ TAVR System can treat the broadest annulus range and offers the lowest delivery profile on the market (the 23, 26- and 29-mm valves can treat vessels down to 5.0 mm).

Evolut PRO+ features four-valve sizes – including the 34 mm (treats vessels down to 6.0 mm) – with an external tissue wrap and an integrated, inline sheath, allowing physicians to treat patients with a range of anatomical variations.

The PRO+ valve is designed with a self-expanding nitinol frame that conforms to the native annulus with consistent radial force and advanced sealing. The valve incorporates an outer porcine pericardial tissue wrap that adds surface area contact and tissue interaction between the valve and the native aortic annulus to help potentially reduce incidences of paravalvular leaks.

In a release, Pieter Kappetein, MD, PhD, VP, and CMO for the Structural Heart and Cardiac Surgery businesses at Medtronic said, “We anticipate the Evolut PRO+ TAVR System will help heart teams fine-tune their TAVR procedures, further building on the consistent and reliable outcomes that they have come to expect from the Evolut TAVR platform– including positive hemodynamic outcomes in part, due to its supra-annular valve design – which we continue to see with the Evolut platform across large-scale, randomized clinical trials. In addition to a decrease in profile for the core sizes to help minimize [the] burden on the vessels during the procedure, the Evolut PRO+ TAVR System gives heart teams a familiar technology that’s been fine-tuned to help drive excellent patient outcomes.”

The system’s approval and launch come on the heels of some significant developments in TAVR. One of the most recent is Medtronic and Edwards gaining expanded indications for their respective valves to treat patients with symptomatic severe aortic stenosis at low risk of surgical mortality, the final surgical risk category to be approved for TAVR.

With the expanded indication, both companies will be able to treat a larger patient population.

Another huge development that occurred on the TAVR landscape is when Marlborough, MA-based Boston Scientific finally secured a nod from FDA for the Lotus Edge -effectively ending the duopoly held by Medtronic and Edwards.

Jason Mills, an analyst with Canaccord Genuity, said that TAVR would be a major focus at TCT 2019 and noted that during the meeting there would be a better understanding of Lotus’ potential impact on the market.

“Beyond data presentations, we’ll look to get a better pulse on Lotus’s ongoing rollout in the U.S. and the initial impact on TAVR market trends,” Mills wrote. “While we expect Boston Scientific management to touch on the ongoing rollout in the U.S. during its investor update session on Friday afternoon, commentary from both Edwards and Medtronic management has suggested Boston Scientific continues to follow a disciplined roll-out strategy, with neither company yet experiencing much of an impact.”

In a research note previewing TCT – Mills pointed to some TAVR-related clinical that everyone should be paying attention to.