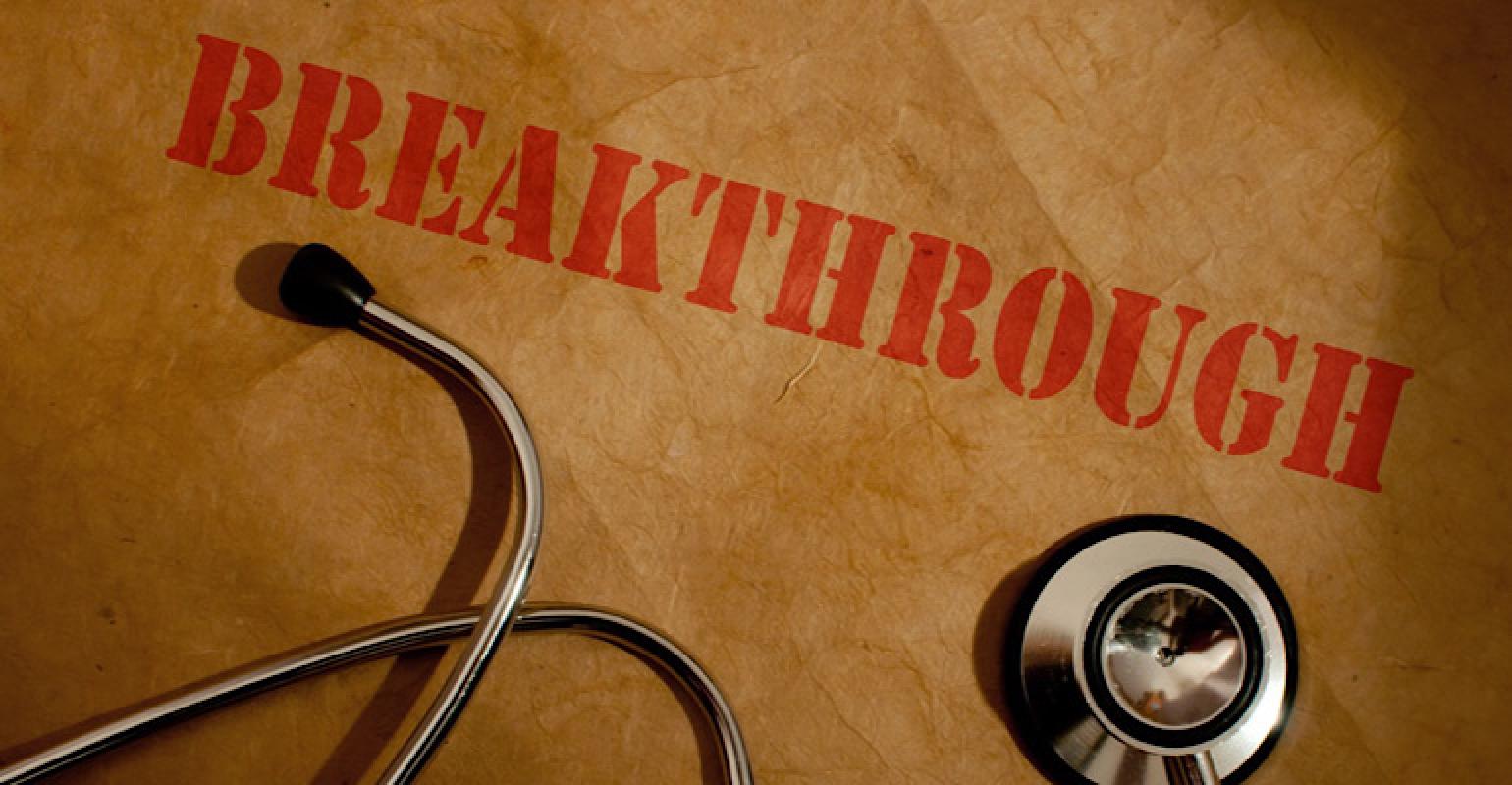 Medtronic reported on Wednesday that FDA has approved an early feasibility study of its Intrepid TTVR system in patients with severe, symptomatic tricuspid regurgitation, a disease in which the diseased, damaged or malfunctioning tricuspid valve allows blood to flow back into the heart's upper right chamber causing eventual heart failure or death. The study begins on the heels of a recent breakthrough device designation issued by FDA for the system. The Intrepid TTVR system is an investigational device worldwide.

Representing a large, unmet clinical need, tricuspid regurgitation affects more than 2 million patients in the United States, Medtronic noted. The disease is highly undertreated due to the morbidity and mortality associated with surgical intervention, the company said.

“The clinical experience generated during this initial study phase will be critical for the future of the therapy, as many of these patients are not good candidates for traditional surgical tricuspid valve interventions due to their poor right heart functions and are higher risk due to co-morbidities,” said Vinayak "Vinnie" Bapat, MD, chief of cardiothoracic surgery at the Minneapolis Heart Institute and co-principal investigator in the study. “We are optimistic that these early learnings will help fuel additional clinical research and device innovation around this treatable disease.”

Medtronic's Intrepid transcatheter valve is the same valve being evaluated for the treatment of symptomatic mitral valve regurgitation in the transfemoral mitral early feasibility study. The device is implanted using a transfemoral delivery catheter, which assists physicians in delivering and placing the valve through a catheter inserted in the femoral vein.

In May, Edwards Lifesciences secured a CE mark for its Pascal transcatheter tricuspid valve repair system. The system is indicated in Europe for the percutaneous reconstruction of the tricuspid valve through leaflet repair by tissue approximation. The clasps and paddles gently grasp the leaflets to facilitate coaptation, while the spacer is designed to fill the regurgitant orifice area and prevent backflow. The clasps can be operated independently to facilitate optimized leaflet capture and the implant can be elongated to a narrow profile, allowing for safe maneuvering in dense chordal anatomy.

In February, Cardiovalve obtained breakthrough device designation and FDA approval of a feasibility study for its transcatheter tricuspid valve replacement system. Cardiovalve was originally a part of Valtech Cardio, a company acquired by Edwards.

About a year ago, Abbott Laboratories launched a pivotal trial for its Triclip TR treatment system. Abbott also received a CE mark for the Triclip in April making it one of the first minimally invasive, clip-based tricuspid valve repair device to be commercially available in the world.

BioVentrix Resumes Pivotal Trial That Was Interrupted by COVID-19
Sep 07, 2020