Medtronic ‘Prevails’ in Europe with Launch of New DCB 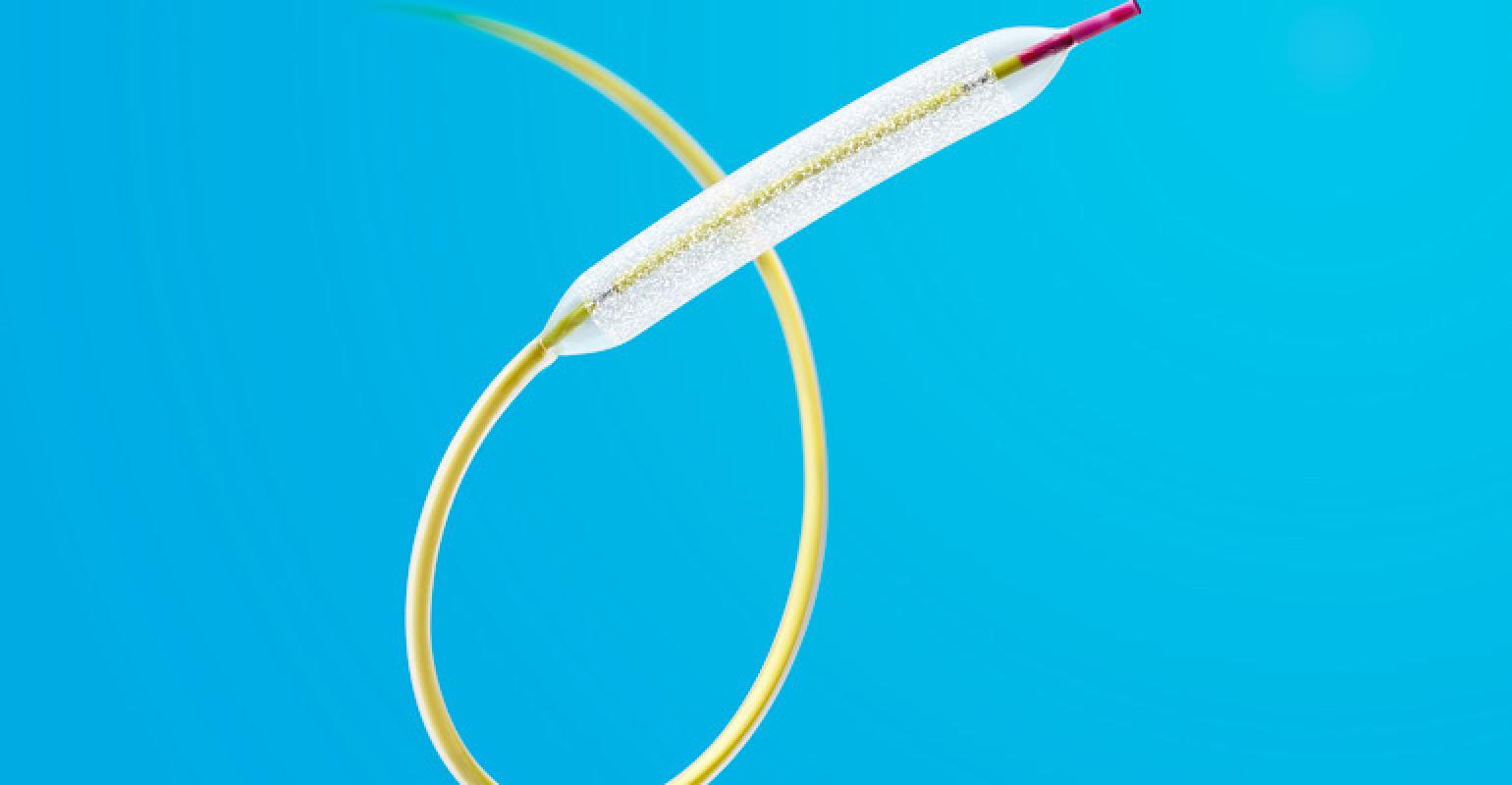 The Dublin-based company is launching the Prevail drug-coated balloon catheter.

Medtronic is heating up the drug-coated balloon (DCB) space in Europe with the introduction of its latest device. The Dublin-based company said it has launched the Prevail DCB Catheter.  The device was developed inhouse and builds upon the IN.PACT Falcon DCB, a technology that Medtronic gained access to when it acquired Invatec.

“As the newest DCB on the market, Prevail provides intentional design to address some of the challenges posed by smaller, more complex vessels,” a Medtronic spokesperson told MD+DI via email. “Prevail also has excellent safety and efficacy demonstrated not only in the IN.PACT Falcon clinical program but also confirmed by the PREVAIL Study.”

Medtronic has not yet set a timeline on when it expects a nod from FDA for Prevail.

The Prevail DCB uses a rapid absorption drug – paclitaxel – to enable treatment of de novo lesions, small vessel disease, and in-stent restenosis (ISR). In the past, paclitaxel came under fire after a meta-analysis showed an increased risk of death for patients treated with paclitaxel balloons and stents. The issue drove a market decline of about 50% and was likely a deciding factor in FDA's  2019 rejection of Becton, Dickinson and Company's (BD) Lutonix paclitaxel-coated balloon for below the knee peripheral artery disease.

However, there has been a shift in thought toward paclitaxel technologies. In 2019, MD+DI cited FDA’s approval of Medtronic’s IN. PACT DCB for the treatment of failing arteriovenous access in patients with end-stage renal disease as a turnaround in the paclitaxel story.

“From a paclitaxel perspective, the medical community, industry, and regulators have done great work to investigate the root cause of the initial paclitaxel-coated devices safety signal in the SFA that was identified in the December 2018 analysis published in the Journal of the American Heart Association (JAHA),”said a Medtronic spokesperson. “While we still have more work to do here, we believe the continued evidence that has been and will continue to be generated is helping to ensure regulatory bodies globally have the answers they need to answer questions around the safety and efficacy of paclitaxel-coated devices.”