Medtronic Not Finished with Renal Denervation by a Longshot 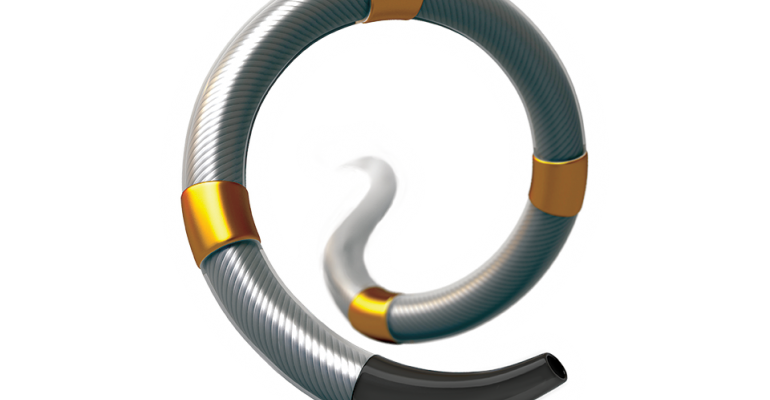 Medtronic is taking another shot at using renal denervation to treat hypertension in patients. The medtech giant is vying to get the Symplicity Renal Denervation System on the U.S. market after a failed attempt in 2014.

The Dublin-based company said on Monday in a release that it has received FDA approval for a pivotal trial to evaluate the Symplicity Renal Denervation System for patients with high blood pressure. The 433-patient SPYRAL HTN trial is part of the broader SPYRAL HTN Global Clinical Program, a multi-phased clinical study strategy aimed to establish the safety and efficacy of renal denervation to lower blood pressure. The company started the SPYRAL HTN Global Clinical program back in 2015, to address the problems encountered in the original SYMPLICITY HTN-3 trial.

About four years ago, Medtronic’s Symplicity Renal Denervation System failed to meet its primary endpoint in SYMPLICITY HTN-3 trial, while meeting safety endpoints. The primary endpoint was a change in blood pressure in patients after six months following the use of the Symplicity renal denervation system. SYMPLICITY HTN-3 trial had enrolled 535 patients in 87 U.S. medical centers.

“The current study (SPYRAL HTN)  includes patients not prescribed any concurrent anti-hypertensive medication to remove the confounding effect of drug changes on blood pressure changes,” Joey Lomicky, a spokesperson for Medtronic, told MD+DI via email. “Patient adherence to medication prescription are quantified by urine and blood testing in SPYRAL HTN. As a result of this change in medication regimen and revised study inclusion, SPYRAL HTN patients are generally younger, have fewer co-morbidities (e.g. type II diabetes) and do not have isolated systolic hypertension. Better control on drug changes, a more specific study population, and a more thorough denervation procedure are all key differences between (SPYRAL HTN and SYMPLICITY HTN-3).”

Medtronic gained access to the Symplicity Renal Denervation System when it shelled out about $800 million plus milestone payments to acquire Ardian.

At one-point Renal Denervation was one of the most buzzed-about topics in medtech. The therapy took center stage at the European Society of Cardiology Congress’ 2012 meeting. However, the negative and unexpected results from SYMPLICITY HTN-3 trial caused shockwaves across the medtech industry and quickly hushed the hype surrounding the use of renal denervation treat hypertension. Many companies in the space abandoned plans to bring their devices to market, because of SYMPLICITY HTN-3 results.

The company is hoping for a different outcome with the SPYRAL HTN pivotal trial. Medtronic said more data is expected to come from trials that make up the SPYRAL HTN Global Clinical Program.

In May, results from the first 80 patients enrolled in the prospective, randomized, sham-controlled SPYRAL HTN-ON MED trial will be presented during the late-breaking clinical trial session at the EuroPCR meeting , Medtronic said. This latest phase of the SPYRAL HTN Global Clinical Program will report the initial safety and efficacy of renal denervation six months following the procedure in patients with uncontrolled hypertension despite ongoing drug therapy.

There is a pretty sizeable market for Medtronic’s device, which has approval in nearly 50 countries outside of the U.S. and Japan.

“The number of patients who could benefit is significant and we think it will grow steadily in the future, as the number of people with hypertension worldwide is expected to be 1.6 billion by 2025,” Lomicky said. “In the markets where it’s available, while growth was halted after the results of HTN-3, many patients and clinicians experienced a profound benefit.”