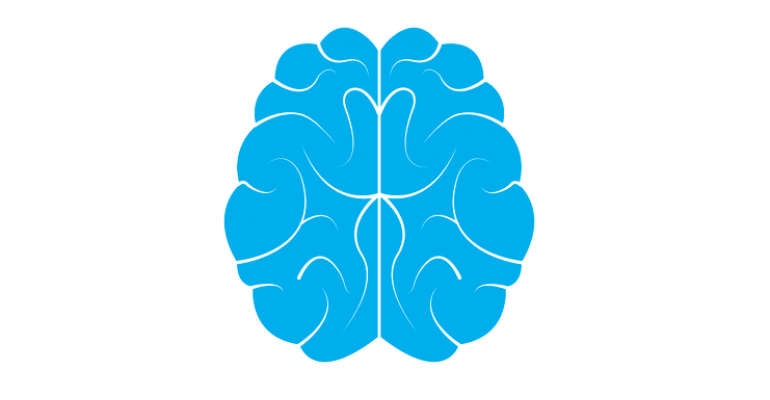 Image by Sinisa Maric from Pixabay
A device measures four parameters of cellular health and uses an algorithm to calculate the tissue metabolic score (TMS), which could be used as a new type of vital sign to monitor oxygenation to the brain during cardiac surgeries.

Patients who undergo open heart surgeries sometimes suffer from post-operative cognitive dysfunction (POCD), which could be caused by lack of oxygen to the brain while under anesthesia. Of the roughly 500,000 patients receiving coronary artery bypass grafting procedures each year, 14–48 percent can be affected with this condition, according to David Platt, PhD, CEO of MDX Life Sciences.

If the anesthesiologist notices when a patient’s brain is becoming hypoxic during surgery, steps can be taken to restore oxygen flow. However, detecting that the brain is not receiving enough oxygen is not precise.

MDX Life Sciences may have a solution to this in its MDX viewer, which can monitor oxygen levels in the brain by assessing oxygen levels in the tissues of a person’s urethra using an algorithm. “It is a single-use, three-way Foley catheter introduced to the urethra of patient during the perioperative period and in the ICU,” said Platt, in an interview with MD+DI.

The device measures four parameters and uses an algorithm to calculate the tissue metabolic score (TMS), which could be used as a new vital sign. An article published in the American Journal of Cardiovascular and Thoracic Surgery, “Perioperative Cardiovascular Evaluation of Patients Oxygen Balance and Tissue Metabolic Score (TMS),” reported that “monitoring the urethral wall oxygen balance provides information in correlation to the surgical procedure performed.” The article shared evaluations of the use of CritiView, the original name of the MDX Viewer, and reported that its “results may serve as early warning signals to the deterioration of the body or the end point of resuscitations during and after cardiovascular surgeries.”

The MDX viewer primarily measures the nicotineamide adenine dinucleotide (NADH) redox state. NADH is a coenzyme in part of the respiratory chain in the mitochondria responsible for the Krebs cycle, which oxidizes carbohydrates and fats and turns it into cell energy, called adenosine triphosphate (ATP). NADH absorbs light at 320-380 nm and emits fluorescent light at 420-480 nm range. The MDX viewer measures the changes in fluorescence and reflectance and is part of the calculation of the TMS.

MDX viewer is FDA approved, and although it is not currently available in the United States, it has been used in Israel. The company’s plans are to bring an updated version of the device to the United States and to explore new applications for it.

For example, Platt said, “The next version of the machine will have more durable internal parts and a miniaturized footprint. In parallel with this development, we anticipate making a cell diagnostic machine that can measure the viability of transplanted organs or even the viability of stem cells before they are injected.”

He added that another direction the company is pursuing is to see whether it can use the MDX viewer to measure organ health from reading measurements on the skin. “We can envision a future handheld version that makes its way onto the football field or the boxing ring to measure the effect of brain trauma after a concussion or knockout, providing real-time information of the athlete’s ability to continue to compete,” he said. “The ultimate version of the MDX viewer would be integrated into every smart watch, continuously monitoring a patient’s health.”

While these developments are some ways off, Platt said he expects the next generation of the MDX viewer to coincide with Phase 1 clinical trials slated for release in the first half of 2020.