HomeMarketsCardiovascularMasimo Agrees to Tuck-In Deal in the Hemodynamic Market
Recent
Markets
Integra’s CEO Set to Step Down and Take the Helm of GE Healthcare
Jun 24, 2021
De-Risk Your Medical Device Project with Targeted Prototypes and Mock-Ups
Jun 24, 2021
Farapulse Could Give Boston Scientific a Competitive Edge in Fast-Growing EP Market
Jun 24, 2021
5 Private Medtech Companies That Are Killing It This Year
Jun 23, 2021

Masimo Agrees to Tuck-In Deal in the Hemodynamic Market 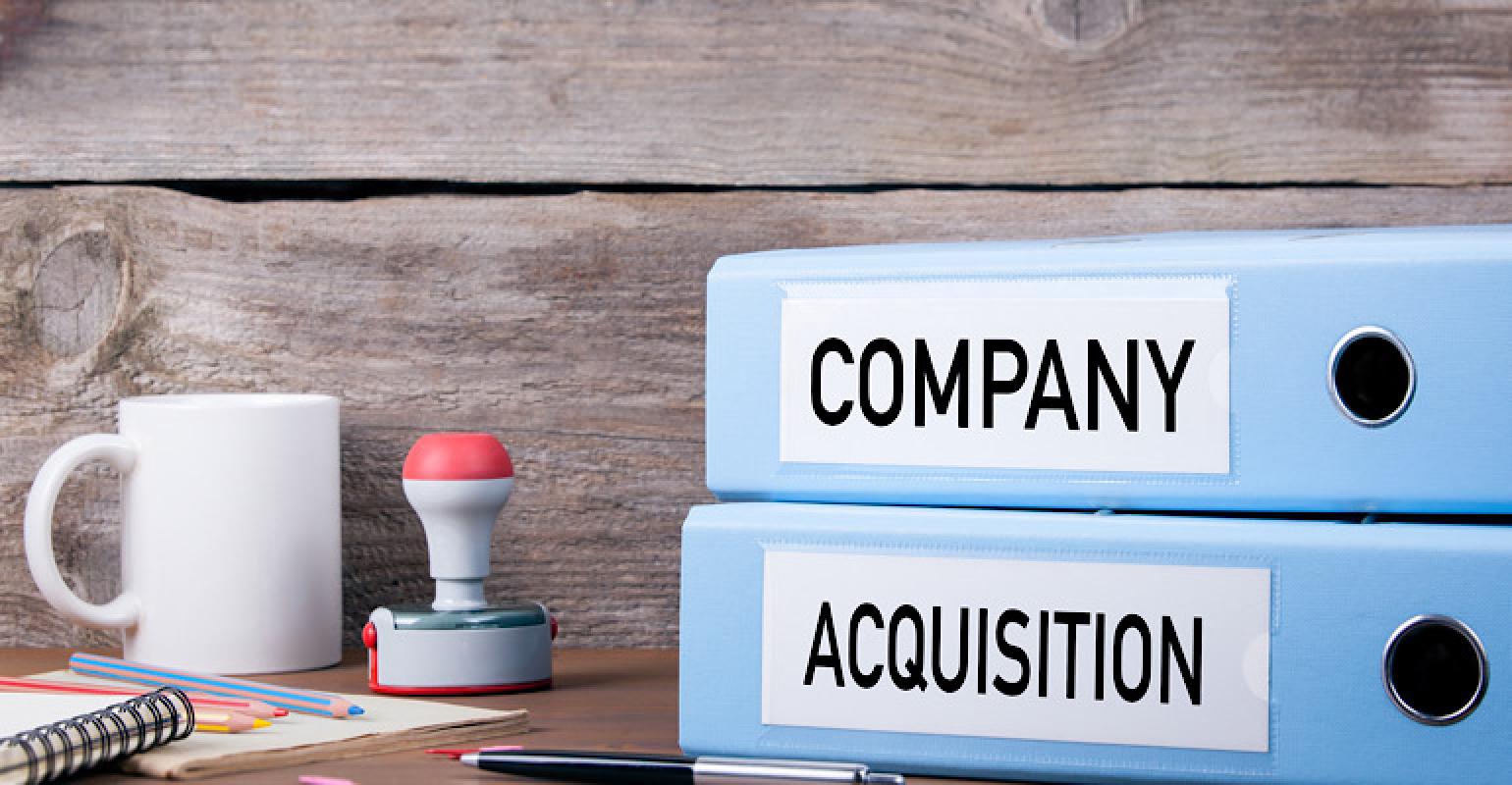 Masimo has made a $40 million cash offer for Lidco, which seems to make sense to analysts.

There wasn't a lot of fanfare around Masimo's $40 million cash offer for Lidco on Monday, but medtech analysts commenting on the deal announcement seem to think the hemodynamic monitoring tuck-in is a good fit.

Masimo Corporation said in a regulatory filing that it has established Masimo LHC Limited specifically for the purpose of making an offer for UK-based Lidco.

"While this is a relatively small transaction, we expect [Masimo] to be able to scale [Lidco's] portfolio given [Masiomo's] larger footprint," said Mike Matson, a medtech analyst at Needham & Co.

The analyst went on to say in his report Monday that he expects Masimo to continue to use its $719 million balance sheet to pursue tuck-in acquisitions of complementary products, and he's not alone in that opinion.

"M&A is a priority for [Masimo], and we think this transaction fits well with the company’s in-hospital monitoring portfolio," Marie Thibault, a medtech analyst at BTIG, wrote in her report Monday. "The acquisition is expected to close soon.

In an earnings call last year, Masimo CEO Joe Kiani talked about the need to create diversification for the company.

"We want to create diversification for Masimo. ... I don't want the Kodak movement," Kiani said during the company's second quarter earnings call.

Kiani said Masimo was more interested in M&A opportunities that are "totally separate" from its business rather than adjacent to it, he said at the time. "We're looking for opportunities in big markets" that are estimated to be about $3 billion or $4 billion in size and growing and seeing at or near double-digit growth.

"We're not looking for [a] $1 billion, $2 billion type of acquisition," Kiani said. "We're looking for what I call fixer-uppers in great neighborhoods."