Home>Markets>Cardiovascular
Recent
NuVasive Adds a Differentiated Option to the Product Bag with Simplify Deal
Feb 25, 2021
What the Minerva Supreme Court Decision Could Mean for the Medical Device World and Beyond
Feb 25, 2021
The Quest for an Earlier Diagnosis of Autism in Children
Feb 25, 2021
Medtronic Recalls Valiant Navion Due to Patient Safety Issue
Feb 25, 2021 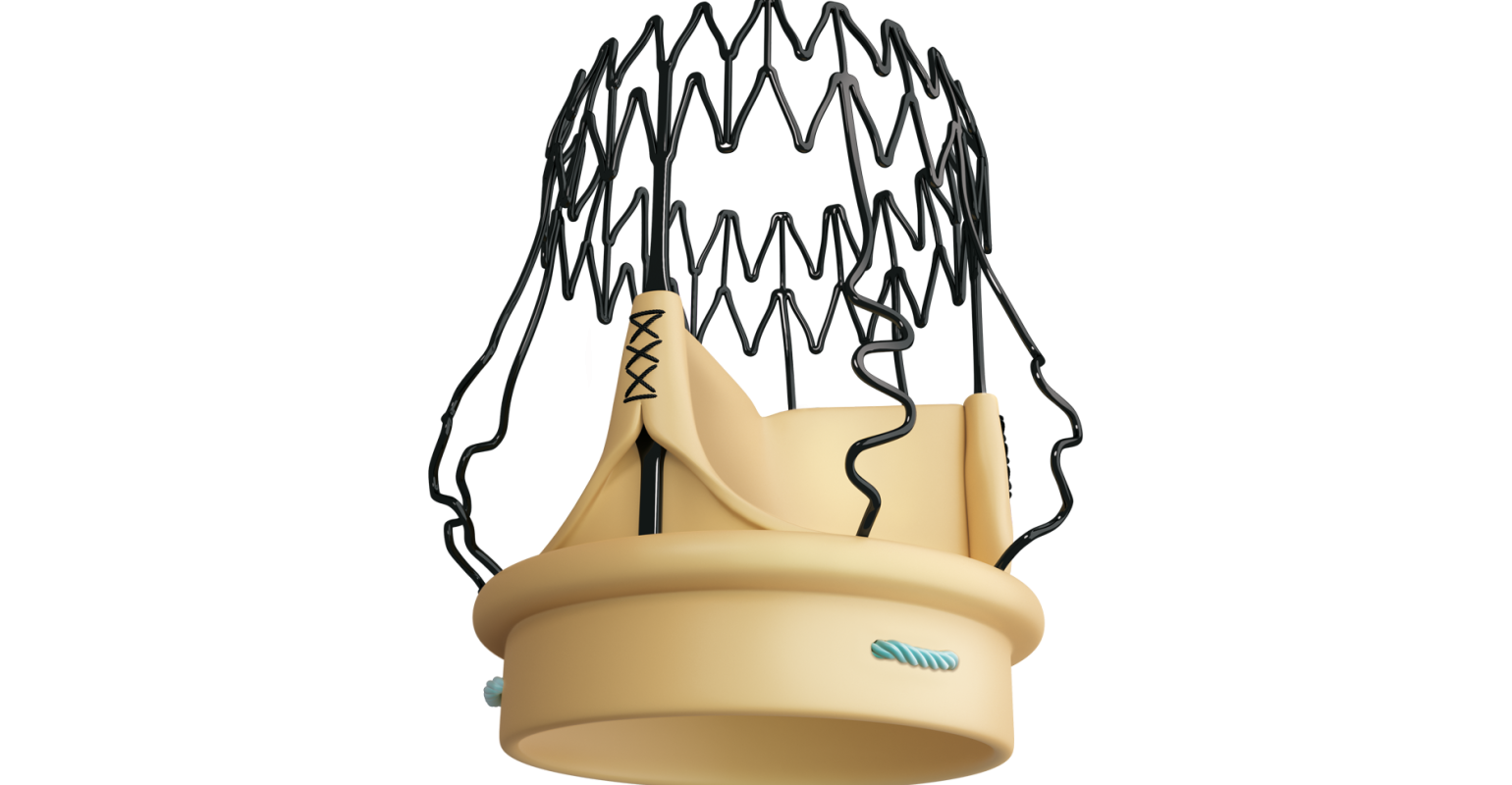 The London-based company has filed a PMA supplement to FDA for the device and it is waiting for review.

LivaNova is launching the Perceval Plus sutureless surgical aortic heart valve in Europe. The news comes after the company completed a one-year limited launch with initial real-world clinical data gathering.

Perceval Plus is still waiting on U.S. approval for the valve.

“We submitted a PMA supplement to FDA, and it is under review right now,” Bryan Olin, PhD and Senior Vice President, Clinical, Quality, and Regulatory Affairs, told MD+DI. “We hope to hear from that over the next few months.”

The valve can be used in complex or concomitant procedures and as a foundation for potential future Valve-in-Valve procedures. Dr. Brian Duncan, VP of Medical Affairs for Cardiovascular and Advanced Circulatory Support, said Perceval Plus builds off a strong track record.

“Perceval has demonstrated excellent outcomes in clinical use and in more than 50,000 patients implanted worldwide, in experience that now goes back to 13 years,” Duncan told MD+DI. “We are always striving to build on that type of impressive track record.”

He added, “The two key elements that embody the Perceval Plus includes the FREE tissue treatment aimed at valve durability. The other important element is a design modification that reduces the inflow dimensions with Perceval with an attempt to further improve outcomes particularly aimed at reducing pacemaker implantation rates.”

To date, LivaNova has had a strong performance with its Perceval valves. In May the company released results from PERSIST-AVR, the first prospective, randomized, multi-center international trial comparing Perceval outcomes with those of standard sutured valves.

Perceval was found to be non-inferior to, or equally as safe and effective as, sutured AVR with respect to the primary endpoint demonstrating freedom from MACCE at 91.6% for the Perceval group and 92% for the sutured AVR group. Additionally, the rate of early death after one year was low (1% in both groups) considering the need for coronary artery bypass grafting in almost one-quarter of the patient cohort.

"Through the innovations introduced with Perceval Plus and building upon the positive outcomes from the recent PERSIST-AVR clinical study, we are proud to deliver our next-generation sutureless surgical innovation to heart teams throughout Europe with the overall goal of improving patient outcomes,"  Stephanie Bolton, LivaNova President, Europe, said in a release.