HomeMarketsCardiovascularLivaNova Divests Heart Valve Business to Gyrus Capital for $73M
Recent
Markets
J&J MedTech Lands Clearance for INHANCE Shoulder System
May 19, 2022
The Robot Will Do Your Angioplasty Now
May 18, 2022
XACT Is Changing the Tone of Robotics in Healthcare
May 18, 2022
Medtronic Touts Cusp Overlap Technique in TAVR
May 18, 2022 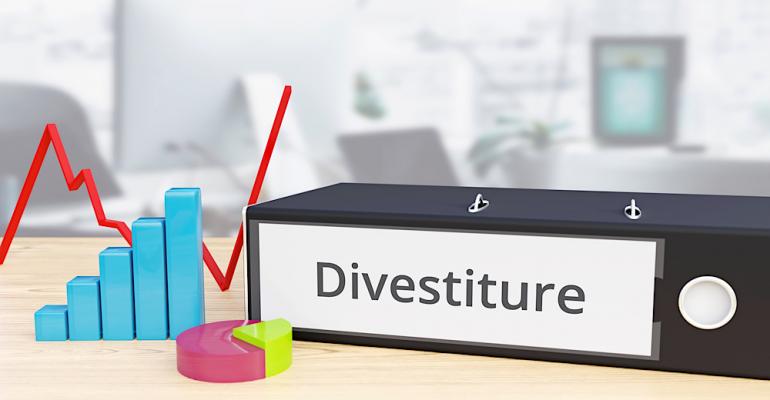 LivaNova is selling its heart valve business to Gyrus Capital investment firm for $73 million. The divestiture is an attempt to bring London-based LivaNova’s focus back squarely on its neuromodulation and cardiovascular businesses and comes at a time when the company has been urged to make some massive changes.

“We believe that LivaNova and Gyrus will benefit from this transaction and, that under Gyrus ownership, the HV business will thrive and grow,” Damien McDonald, CEO of LivaNova, said in a release. “For LivaNova, the divestiture of our heart valve business is an important milestone in the execution of our strategy to optimize our portfolio so that we are best positioned to serve our patients and deliver value to our shareholders. In particular, we intend to focus more directly on our key growth drivers and continuously improve our operational excellence.”

The company’s valve business is known for its Perceval device and the Memo 4D mitral repair ring. In July, LivaNova announced it was launching the Perceval Plus sutureless heart valve in Europe. At the same time, the company said it was filing a PMA supplement to FDA for the device.

“We are committed to making this the leading company dedicated to heart surgeons and their patients by providing the best solutions to fight structural heart disease,” Christian Mazzi, future CEO of the HV company, said in a release. “We plan to leverage the strong foundation in mechanical valves and build out the growth engine with the Perceval aortic valve and Memo 4D mitral repair ring, while investing in research and development to pursue new products and partnerships. With this focus, we intend to build our independent company, fully dedicated to HV, its people, its customers, and products.”

At one point, LivaNova built up its presence in heart valves with the acquisition of Maple Grove, MN-based Caisson International in 2017 for $72 million. LivaNova had previously been an investor in the mitral valve specialist. However, in 2019, LivaNova ended the Caisson program because of continued declines in revenue from its valve business.

"While dilutive to its 2021E EPS, we expect the deal to be accretive to LivaNova's revenue growth and margin profile over the longer-term and believe that this should justify a higher multiple that more than offsets the dilution," Matson wrote in a research note. "The deal makes strategic sense in our view since it should allow management to focus on its current growth drivers and pipeline and we reiterate our buy rating."

PrimeStone’s October letter urged LivaNova to refocus its capital on the neuromodulation business, divest its cardiopulmonary business, and either sell or close its heart valves business.

The activist investor also said it would also like to see more transparency from LivaNova in order for analysts and investors to understand where the company makes and spends its money. Third, PrimeStone wants the company's board to strengthen its corporate financial skills and revisit management compensation. Finally, the investor recommends that the board appoint a new chairman and hire a new CFO.

Shortly after PrimeStone’s letter, LivaNova’s CFO Thad Huston resigned. Alex Shvartsburg has been tapped as interim CFO, while the company looks for a more permanent replacement. Shvartsburg is currently LivaNova's corporate VP of financial planning and analysis and the international region.

This isn’t the first time LivaNova has been involved in a divestiture. In 2017, the company sold its cardiac rhythm management business to Shanghai-based MicroPort for $190 million in cash. The goal back then was so the company could focus more on neuromodulation and cardiac surgery.