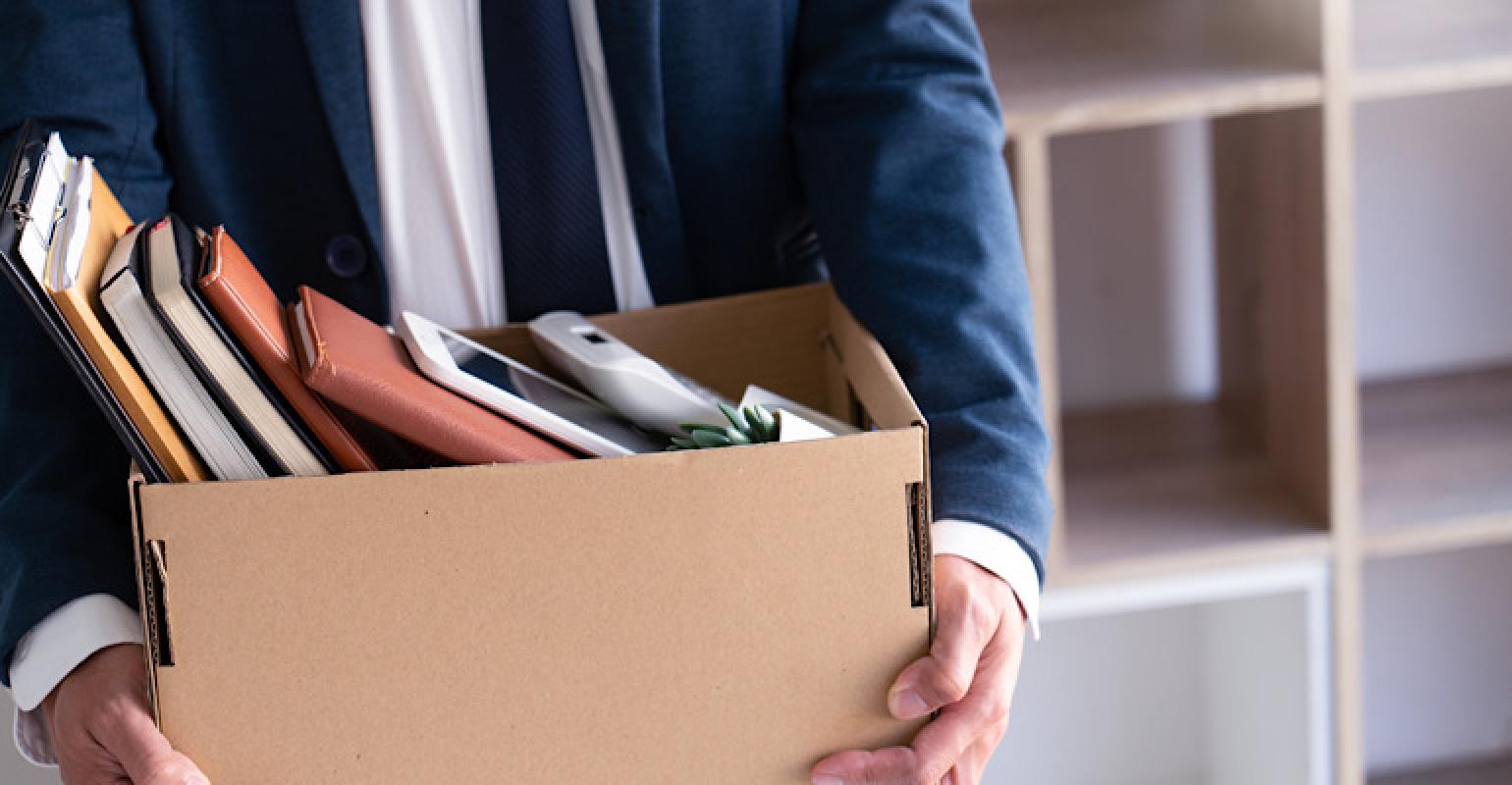 LivaNova CFO Thad Huston's resignation comes as activist investor PrimeStone Capital has been urging the company to make some big changes. Hiring a new CFO was, in fact, one of those changes.

PrimeStone Capital is getting its way on at least one of the changes it's asked of LivaNova. CFO Thad Huston is expected to resign from the company by the end of the week.

The London-based company has been under pressure from PrimeStone. The activist investor that wants to see big changes at LivaNova, including a new CEO.

Related: Should LivaNova Breakup the Company?

"You should hire a new chief financial officer who will be tasked with restoring credibility, ensuring transparency and accountability, and making sure the capital structure is properly managed," PrimeStone said in its recent letter to LivaNova's board. "Please pick someone who is diligent, and has been CFO of a standalone company before, rather than a divisional controller. One cannot afford more inexperience."

LivaNova Huston joined LivaNova after more than 25 years at Johnson & Johnson (J&J) where he most recently served as CFO of the J&J's medical devices group. He also held several other senior financial positions at J&J, mostly on the pharmaceuticals side, according to Huston's bio page on LivaNova's website.

Alex Shvartsburg has been tapped as interim CFO while the company looks for a more permanent replacement. Shvartsburg is currently LivaNova's corporate VP of financial planning and analysis and the international region. CEO Damien McDonald said Shvartsburg is "deeply familiar" with the company's strategy and businesses, having worked at LivaNova since 2017.

PrimeStone has also questioned whether or not LivaNova has the right board chairman. The investor pointed out in its letter to the board that Daniel Moore has served as chairman since the 2015 merger of Sorin and Cyberonics that resulted in LivaNova.

"We believe that the board must urgently review its own performance and that of management in the most honest and dispassionate way," PrimeStone said. "From our perspective, you have collectively failed to deliver value and made significant mistakes. This started with the merger five years ago, continued with disappointing execution monitoring, sloppy covenant and balance sheet management, and culminated in a disastrous refinancing this June laying bare severe deficiencies in capital markets management."

Medtronic Made a Bold Manufacturing Move with Linq II
May 17, 2021