JenaValve Is a Growing Force to be Reckoned with in TAVR 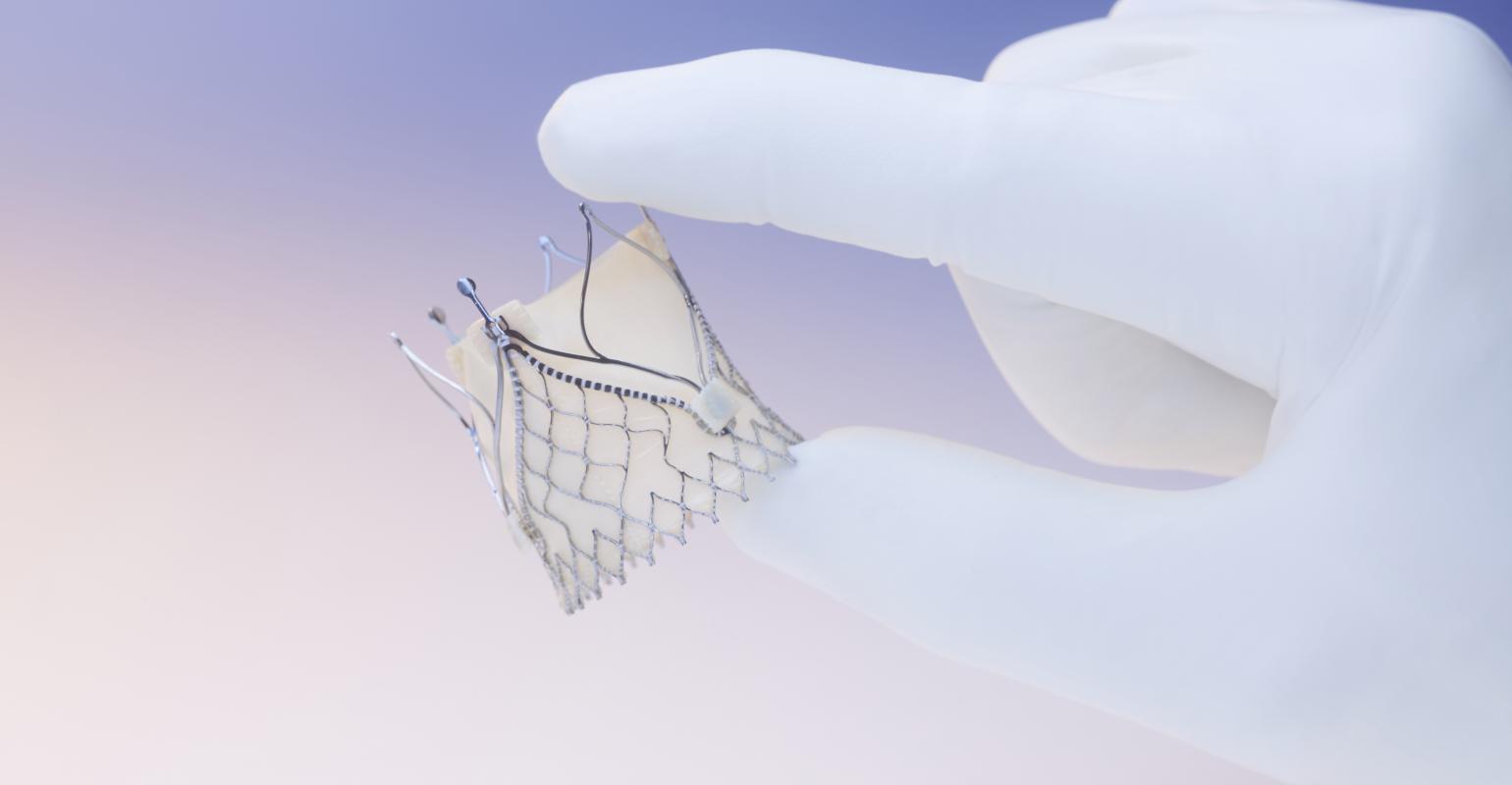 JenaValve seeks a spot at the TAVR table with Edwards and Medtronic.

It would be a big mistake to leave JenaValve out of the transcatheter aortic valve replacement (TAVR) market conversation. The Munich, Germany-based company has been biding its time and reaching milestones, in the hopes of obtaining some serious market share in the TAVR space. The small company's latest achievement is successfull enrollment in the CE mark study of the next generation of JenaValve Pericardial TAVR system.

“It’s very tricky to develop a TAVR system because it can take several iterations before you can get it right,” Victoria Carr-Brendel, JenaValve CEO, told MD+DI. “We think we have achieved in just a couple of generations of this transfemoral system, a viable device that actually gets it right.”

The company will submit for CE mark sometime in the second quarter and could gain approval in Europe in the third quarter of this year.

“Within a couple of quarters, we’re actually hoping to perform a limited market launch in specific regions in Europe and CE mark compatible countries,” she said.

However, plans to come to the U.S. will take a bit longer. In December, JenaValve approached FDA and received approval for a pivotal protocol to perform an aortic stenosis pivotal trial of the TAVR device.

“The FDA has been very collaborative and approved what we think is a very innovative protocol design that would enable us to probably get through the trial follow up and submission in a three-year-timeline,” she said.

She noted that the company has not started the trial.

The JenaValve system is comprised of the Everdur Pericardial Aortic Valve with locator-based technology designed for more predictable implantation, combined with the new 18-Fr compatible Coronatix Transfemoral Delivery Catheter. The system has now been used to treat 10 patients across three sites in Germany and New Zealand. The company said technical success for those procedures was 100%, with no reported adverse events and no moderate or higher paravalvular leakage reported.

Becoming a larger part of the TAVR conversation

Right now, the TAVR conversation is being dominated mostly by Edwards Lifesciences and Medtronic. Both companies have approval for TAVR devices in Europe and the U.S.  Irvine, CA-based Edwards is the noted pioneer of TAVR having received FDA approval for the Sapien Valve in 2011. Dublin-based Medtronic gained approval for its CoreValve system in 2015. Medtronic gained access to the technology when it acquired CoreValve for more than $700 million in 2009.

“First you have to bow in deep respect for Edwards and Medtronic, because without them this market wouldn’t exist,” Carr-Brendel said.

She added, there was a definite place for JenaValve and noted the company could either compete or become a partner with either Medtronic or Edwards.

“I think the biggest question that you have to ask is whether or not there are unmet clinical needs and if the products  are meeting all the patients’ needs," Carr-Brendel said.  "If so, then there is no reason to have JenaValve break through the duopoly, but it’s our belief that there are unmet clinical needs.  This is especially [the case] when it relates to hemodynamic gradients, permanent pacemaker rates and paravalvular leakage."

JenaValve isn’t the only small medtech company making waves in the TAVR space. Last month MD+DI reported that Colibri Heart Valve LLC started a feasibility study of its second-generation TAVR system that will treat patients with severe aortic stenosis. The Broomfield, CO-based company said it has treated two patients in the study with its redesigned valve.

TAVR can be difficult for small firms like JenaValve and Colibri and not every company can be successful in the space.

Direct Flow remains a cautionary tale for smaller companies delving into TAVR. In November of 2016, the Santa Rosa, CA- based firm closed its doors after failing to secure funding. More than 200 employees lost their jobs as a result of the company shutting down. Direct Flow had a CE-marked TAVR device.

Carr-Brendel said to be successful in the TAVR market small companies have to have strong data and a strong reason for their devices to be adopted.

"First and foremost, the technology has got to meet the clinical need,” Carr-Brendel said. “And if our technology doesn’t prove that out, then I think it will be too hard to be a niche product when you have such great and honorable competition like Edwards and Medtronic. If the technology isn’t differentiated, then I don’t think you can make it.”

This Company Wants to Be the No. 3 TAVR Option Among Competing Valve Makers
Feb 25, 2016