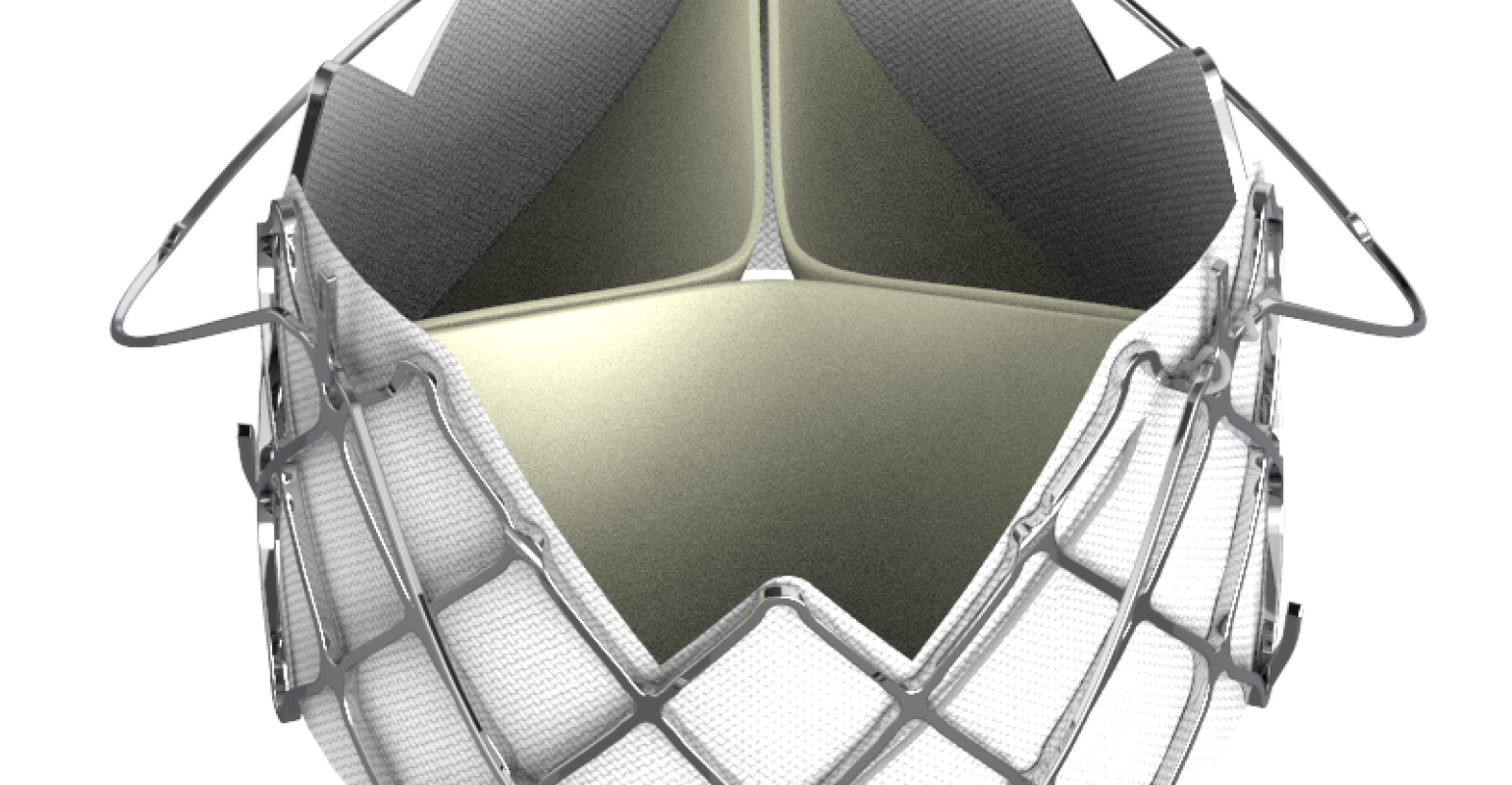 The private company said the first patient has been treated with its J-Valve TF System for aortic regurgitation.

Edwards Lifesciences and Medtronic have been at the forefront of the transcatheter aortic valve replacement (TAVR) market for a few years now. However, as time goes on, the two companies are facing increasing competition from a  number of challengers. These companies aren’t necessarily new – but they have passed the test of time to put them on the field of being relevant in the market.

The latest company to show margins of success is privately held firm, JC Medical, which was formed in 2009. On Thursday, the Burlingame, CA-based company said it had treated the first patient with the J-Valve TF System for aortic regurgitation. (It should be pointed out that JC Medical refers to the space as the transcatheter aortic valve implantation market (TAVI) as opposed to TAVR.)

“We have successfully treated more than 10 patients with the Transapical J-Valve who had no other option because of many co-morbidities,” said Dr. Jian Ye, cardiac surgeon and director of Cardiac Surgery Research at St. Paul’s Hospital, who assisted Webb in this case. “Therefore, we felt very comfortable with the J-Valve and are happy to see that there is now a Transfemoral option for these very sick patients.”

Dennis McMahon, MD, director of Clinical Affairs at JC Medical said the technology has a significant advantage over other technologies in the space.

“What our device is unique for is it's ability to treat aortic regurgitation. All other devices both in Europe and the U.S. are contraindicated for treating aortic regurgitation,” McMahon, told MD+DI. “It’s a smaller patient population, but it is still pretty significant.”

The firm noted that failing aortic valves make up a significant portion of patients with heart failure, a major public health problem with a prevalence of more than 1.5 million in the U.S. and over 18 million worldwide. The company’s device does not have an FDA nod or a CE Mark but has garnered approval in China for stenosis and regurgitation.

“We have been in active talks with FDA, so we plan to have an early feasibility study [later this] year - to have more patients implanted so that [we] can start the clinical trials in the U.S.,” Chris Yang, co-founder and COO of JC Medical told MD+DI. “Following that we will spend the next year or so to [conduct] the pivotal trial.”

Lay of the Land

Edwards is often called the undisputed pioneer of TAVR and has been involved in many of the key moments in the market’s history . The Irvine, CA-based company received a nod from FDA for its Sapien Valve in 2011. Dublin-based Medtronic was second to market in the U.S. having gained entry to TAVR through its acquisition of CoreValve for $700 million plus milestones in 2009.

In addition to Edwards and Medtronic, there are other relatively smaller companies competing that have been making significant noise in the space.

In April, Munich, Germany-based Jenavalve’s CEO, Victoria Carr-Brendel spoke to MD+DI about the successful enrollment in a CE mark study of its second generation TAVR device. Brendl said the company will submit for CE mark sometime in the second quarter of 2018 and could gain approval by the third quarter.

Prior to Jenavalve’s announcement – Colibri Heart Valve LLC, another smaller competitor in the space spoke to MD+DI regarding plans in the TAVR market. The Broomfield, CO-based firm announced it had started a feasibility study of a second generation TAVR device.

Santa Cruz, CA-based Emboline recently raised $10 million in a series B round to help it get onto the market in Europe. The company's Emboliner is a cylindrical mesh filter that completely lines the aorta. The design allows the device to have more reliable positioning across the cerebral vessels and is simple to put in, the company said.