HomeMarketsCardiovasculariRhythm’s Kevin King Set to Retire from Board
Recent
Markets
The Robot Will Do Your Angioplasty Now
May 18, 2022
XACT Is Changing the Tone of Robotics in Healthcare
May 18, 2022
Medtronic Touts Cusp Overlap Technique in TAVR
May 18, 2022
Feds Crack Down on Reused Rectal Probes
May 18, 2022

iRhythm’s Kevin King Set to Retire from Board 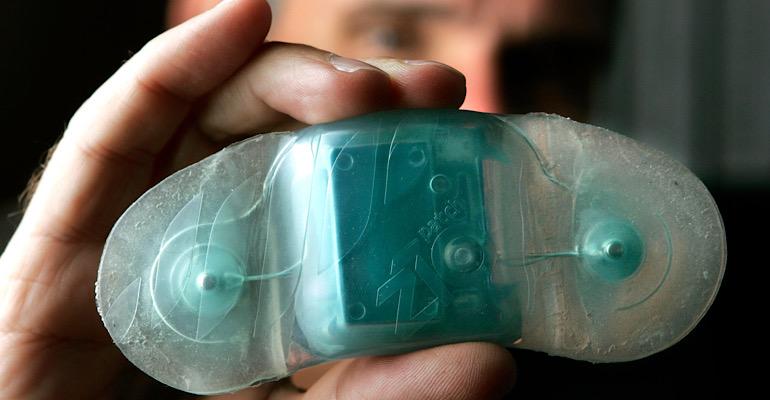 King was once the San Francisco-based company’s president and CEO. He had served on the company’s board since July 2012.

It’s the end of an era for iRhythm Technologies as Kevin King is set to retire from the company’s board in April.

King joined the wearable heart monitor specialist’s board in July of 2012 and served as the San Francisco-based company’s president and CEO from July 2012 to January 2021. Mike Coyle took on the role as president and CEO after King but resigned in June of 2021 citing personal matters.

Ultimately, Quentin Blackford, who once served as Dexcom’s COO, stepped in to fill the president and CEO role in October of 2021.

“On behalf of the entire iRhythm team, I would like to thank Kevin for his contributions over the last several years,” Blackford said in prepared remarks. “iRhythm would not be the company that it is today without Kevin’s leadership and we thank him for the many achievements during his tenure.”

Under King’s leadership, iRhythm was transformed in many ways. He helped put the Zio Patch, a wearable ECG, out front and center. He also shepherded the company through the process of going public in 2016 and raised $107 million in an IPO.

During his tenure, the company formed a strategic collaboration with Alphabet’s Verily Life Sciences. The two organizations noted the collaboration would help improve the atrial fibrillation patients.

“In my 10 years with the company, iRhythm has grown into a market-leading company that has changed the standard of care in cardiac monitoring,” King said in a release. “We have served over four million patients and I am extremely proud of all that we have accomplished. It has been an amazing journey and I am looking forward to watching the company’s continued success under Quentin’s leadership.”