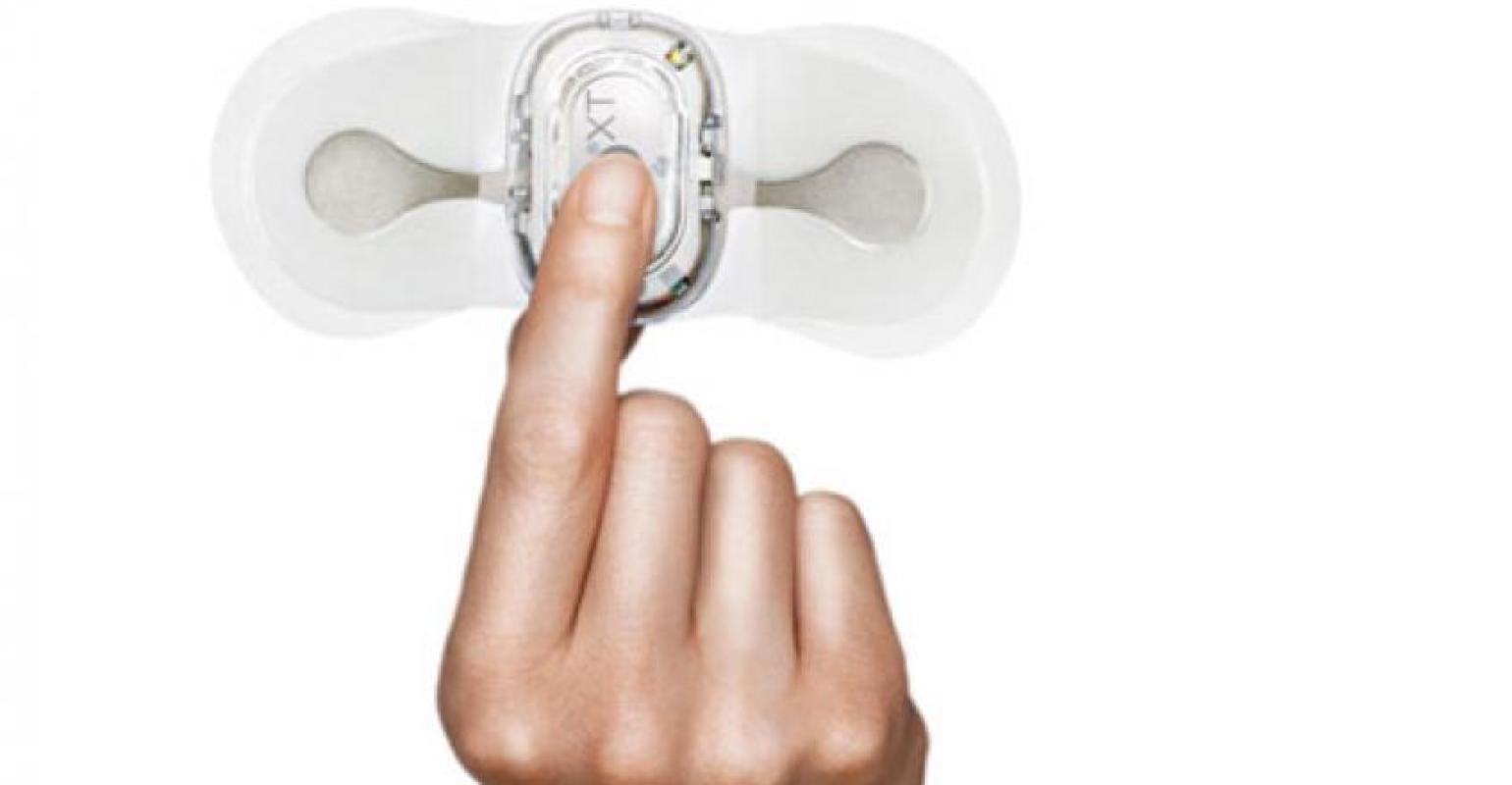 The San Francisco-based company and developer of the Zio Patch is set to present at the 37th Annual J.P. Morgan Healthcare Conference this week.

iRhythm Technologies has the distinct feature of being at the intersection of some of the hottest markets in medtech – cardiology, wearables, and artificial intelligence. The San Francisco-based company has developed, the Zio Patch XT, a wearable technology to monitor heart rate activity for up to 14 days and is set to present at the 37th Annual J.P. Morgan Healthcare Conference this week.

Kevin King, iRhythm’s president and CEO spoke to MD+DI ahead of the company’s presentation about the company's success and its goals going forward.

“The tool of choice for the last 50 or 60 years has been the Holter monitor,” King told MD+DI. “In reality it was not a really very good test and most physicians would admit to that. Its diagnostic yield is about 25% at best – meaning in one out of four patients something will be found. Whether or not it’s clinically actionable or significant is the problem. iRhythm studied this problem for quite a while and thought that the intersection of the wearable biosensor … combined with massive computing power [was a solution]. So, if you could combine all this data on this device and curate this data for physicians into a small actual report, then you could kind of revolutionize how cardiac arrhythmias are diagnosed.”

Hence the Zio Patch was developed. The technology received a nod from FDA back in 2011  and has consistently received praise from investors. The device has also helped the company to be very successful in earnings.

“If you look at our financial trajectory of our business, we’ve been a very steady 50% to 60% growth company per year for the past five to six years,” he said. “Through the first three quarters of 2018 we continue to be on that trajectory.”

Much has changed since iRhythm was founded in 2006. The firm went public in 2016 raising $107 million in an IPO and received a nod for a second device, the Zio AT. This second technology significantly expands the firm’s target market and adds a real-time component.

“We’ve have created an alternative to Zio XT,” he said. “We’ve added the ability to provide a real-time cellular communication on the rhythm that is detected, back to our call center, for evaluation and communication with patients.”

The Zio AT fits in a category called mobile cardiac telemetry.

“Zio XT did not serve this market place well because we did not have that real-time capability,” King said. “We added that to our portfolio last year, so customers now get all the benefits of Zio XT, plus they have the ability to extract or see real-time learning on all those patients that they have acquired.”

The company’s Zio Patch technology was the focus of a study titled “Cardiologist-Level Arrhythmia Detection and Classification in Ambulatory Electrocardiograms Using a Deep Neural Network," that was just published in Nature Medicine. The study talks about the company’s algorithm having the ability to be as effective as cardiologists.

“Massive amounts of data [were] curated at a level that’s equal to our surpasses cardiologists,” King said. “The goal here is not to replace cardiologists, but to help them improve the overload they have every day.”

The Apple in the Room

In September of 2018, Apple sent shockwaves through the healthcare industry when it announced it had gained FDA clearance for ECG app, a software-only mobile medical application that can classify whether there are signs of atrial fibrillation (AFib), and another software-only mobile medical app analyzing pulse rates for irregular rhythms. The apps would be for the Apple Watch Series 4.

Companies like iRhythm and AliveCor, which has developed the KardiaBand, a clinical grade wearable ECG, began to get more mainstream exposure due to the Cupertino, CA-based company’s clearance. “Apple is one of the largest and most powerful marketers there are on the planet and when Apple says they’ve got something in the healthcare space that deals with cardiac rhythms, that raises the awareness of everyone,” King said. “There’s generalized excitement about that technology, but there’s also generalized awareness that it’s really not a diagnostic tool, but not to use the word lightly- a screening tool.”

He noted that Apple’s solution could actually help introduce more patients to the Zio.

“Downstream what that does for us is generate more demand for Zio,” he said. “Patients go to see their doctors, and they say hey I’m wearing the [Apple Watch] and I think I have this abnormal rhythm, what should I do about it. The physician then needs to order a test and that test is generally a Zio.”

The Zio Patch still has a ways to go before it can replace the Holter monitor. But progress is being made.

“Healthcare moves slowly and while we are growing by leaps and bounds, we’re still a small company and there are still many places that use Holter monitors,” King said. “That being said, many of our customers have abandoned Holter Monitors. You tend to win these transitions, on a case-by-case, account-by-account, and physician-by-physician over a period of time. I would say that definitively yes, the tides are changing and there is a complete alternative Holter Monitors.”