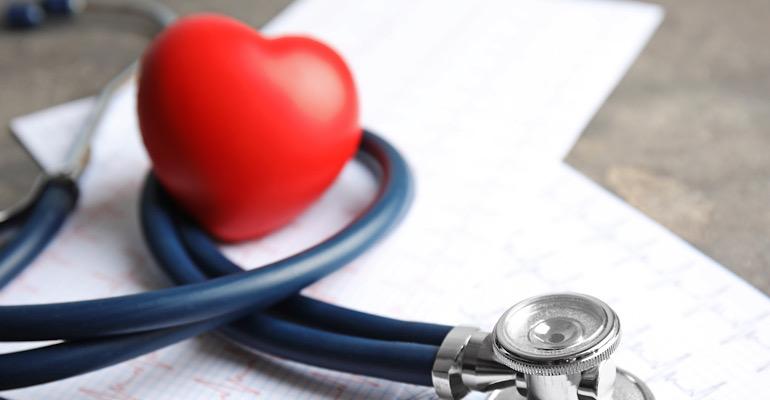 The Minneapolis, MN-based company is seeking to raise at least $75 million in an IPO and has introduced a new ultrasound-guided approach to treat heart failure symptoms.

The last few days have been extremely busy for heart failure specialist, CVRx. The Minneapolis, MN-based company not only filed for an initial public offering – it also completed the first clinical procedure with its new ultrasound-guided implant approach to treat heart failure symptoms.

CVRx has developed the Barostim Neo system, an implantable device that targets the blood pressure sensors, called baroreceptors, found on the carotid artery and in the carotid sinus in the neck. Electrically stimulating the body's baroreflex "triggers the body's own natural blood flow regulation system" to treat high blood pressure and heart failure. The company has CE Mark and a nod from FDA for the device.

CVRx is hoping to raise $75 million according to a June 4th filing with the Securities Exchange Commission. In the filing, the company said it had revenue of $6.1 million and a net loss of $14.6 million in 2020.

The IPO could help support the company’s ultrasound-focused approach toward helping treat heart failure patients. The company announced the first clinical procedure with the method today (Thursday) and said the new approach further simplifies the implant procedure by using minimally invasive techniques and ultrasound imaging to guide the placement of a small stimulation lead near the targeted carotid baroreceptors.

In prepared remarks, Dr. Allred said, “This new approach to treatment represents a potentially game-changing advancement in the way we manage patients with heart failure symptoms. We are excited to participate in this study evaluating the ultrasound-guided approach as a new implant technique to deliver this therapy.”

CVRx has had its fair share of accomplishments in recent years. Back in 2015 FDA announced the Expedited Access Pathway (EAP), which was intended to give patients quicker access to innovative medical devices, and CVRx received an EAP designation for its Barostim Therapy in November 2015, making it among the first technologies accepted into that program. The EAP later became part of the 21st Century Cures Act signed into law in December 2016, and the EAP is now known as the Breakthrough Devices Program.

The firm was also a finalist choice for MD+DI’s 2016 Company of the Year.