Intact Vascular Has a Unique Way to Treat PAD Patients 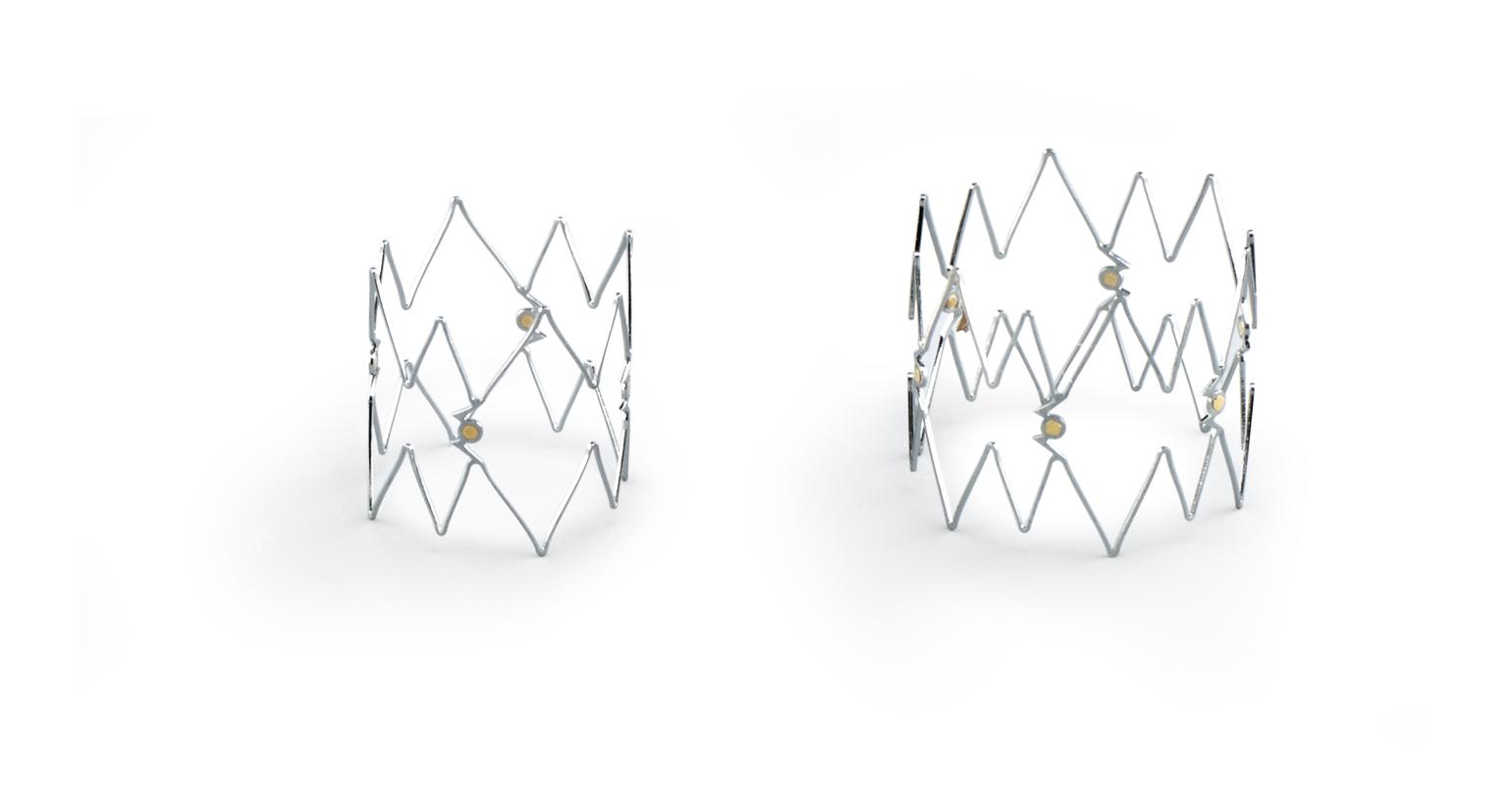 Intact Vascular's Tack Endovascular System is an implant for precision dissection repair following balloon angioplasty and could be on the U.S. market with a BTK indication in 2020.

Intact Vascular is hoping to have a below-the-knee (BTK) indication for its Tack Endovascular System in 2020 company executives, told MD+DI. Data from the Tack Optimized Balloon Angioplasty Below the Knee (TOBA BTK) clinical trial, an initial study of the technology, was published in the current issue of Catheterization and Cardiovascular Intervention. The published data could help pave the way for an approval.

The Tack Endovascular System is an implant for the precision dissection repair following balloon angioplasty and received CE mark in 2012. The device is designed to help maintain vessel integrity and improve blood flow to promote healing, improve outcomes and preserve limbs.

“It’s a unique way to treat dissections from patients that suffer from PAD,” Howard Rosen,  VP of Marketing & Business Development for Intact Vascular, told MD+DI. “There’s nothing else like this in the market. For BTK in the U.S., there are no stents or scaffolding devices. What clinicians are using are off-label coronary stents. So the Tack device, if it is cleared, could be the first permeant implant purposely designed to treat dissections BTK.”

TOBA BTK is a multicenter pilot study focused on collecting data supporting the safety and performance of the Tack Endovascular System in subjects with Critical Limb Ischemia (CLI) due to vascular disease below the knee. Thirty-five patients were enrolled at six sites in Europe and New Zealand in the TOBA BTK study, which targeted diseased tibial arteries for dissection repair following plain balloon angioplasty.

“The results of the study gave us the confidence to move forward with our [pivotal] trial,” Rosen said.

TOBA BTK is one of several clinical trials Intact Vascular is involved with.

TOBA II is investigating the combination of the Tack device with both plain and drug-coated balloon angioplasty in the arteries above-the-knee (ATK), and completed enrollment in March 2017. Intact could receive an FDA nod for an ATK indication in 2019.