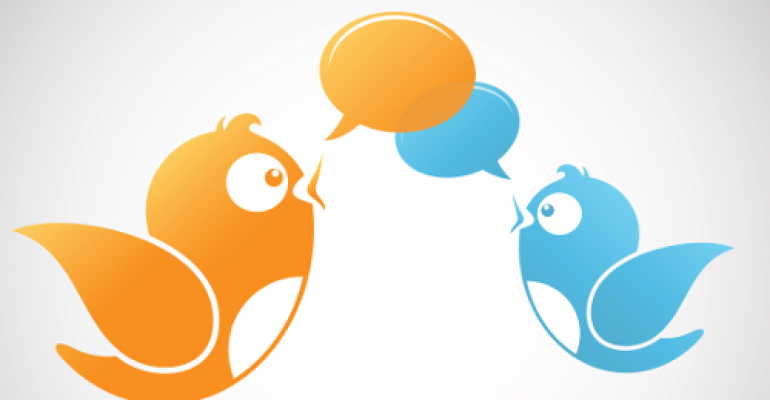 For the very first time, Medtronic provides access to raw device data from a heart device to a patient implanted with a defibrillator.

Hugo Campos, fierce data liberation advocate, avowed quantified selfer, MD+DI Top 10 industry influencer, and relentless hounder of Medtronic to get access to raw data from his implantable heart device, has finally gotten what he wanted—or at least some of it. For the first time, medical device giant Medtronic has made Campos's raw ICD data available to him. Campos has been given a document in an XML format through his care provider, Stanford Hospital & Clinics. He believes a tweet from CEO Omar Ishrak may have precipitated this windfall.

Campos met with Medtronic officials in Minneapolis in early 2012 having been on a very public crusade to get access to and control of his implanted defibrillator data. But while the conversation began even before Omar Ishrak, Medtronic's CEO, joined the company, nothing much came of it - or nothing that Campos could visibly see, he said in an interview Thursday.

Using Runtastic to track progress with running; find it motivating & pushes me to improve. Here is my morning run pic.twitter.com/b5frbWE14G

To which, Campos could not help but respond:

@MedtronicCEO Thumbs up on using #mHealth apps to track progress. Thumbs down for not giving same access to patients with your devices #FAIL

Several others also noticed the irony of the situation and called Ishrak on it.

@MedtronicCEO Glad u feel motivated by seeing yr Runtastic device data. See the irony, compared to your not letting @HugoOC see his? (Srsly)

@MedtronicCEO Love using device data? Imagine that those who use Medtronic devices would love using theirs. Like @HugoOC. Wake up, Omar.

@MedtronicCEO The monthly printout from my ICD has a daily graph of time I exercise within my ideal heart rate. I am not allowed to see it.

Soon after Ishrak sent a direct message to Campos on Twitter that said:

Thanks @HugoOC for your continued input. I've asked my team to work with you on these issues.

That was followed by interaction with several Medtronic representatives including Darrell Johnson, vice president of Global Strategy and Marketing of Medtronic's Cardiac Rhythm Disease Management business. Johnson informed Campos that Medtronic had created a script that has been installed in the Medtronic Paceart system at at Stanford Hospital & Clinics.

Medtronic Paceart is a database that collects and houses a patient's arrhythmia information. That script would trigger a data download and export in XML format when Campos did a CareLink transmission. CareLink is the remote monitoring system for cardiac patients that works in sync with the ICD in Campos to transmit data to his physicians. He received an XML file from a Stanford nurse July 5.

Campos will be speaking and sharing his device data with developers at a Blue Button developer's meeting Friday, sponsored by the Office of National Coordinator and Department of Health and Human Services.

On Friday, a Medtronic spokeswoman downplayed the Twitter exchange.

"There's been a team of folks at Medtronic that has been working with Mr. Campos for some time. The tweet was just coincidental" said Cindy Resman in a phone interview. "Mr. Campos has had the ability to receive the same data in the same format his physician receives for some time. Recently, as a result of Mr. Campos' ongoing dialogue with the team at Medtronic, we were able to create that data in a format that he prefers and we are pleased to know it has been helpful to him."

She declined to make Ishrak available for an interview.

Campos disagrees with the characterization slightly. He says all patients have the same ability under HIPAA rules to access their records and a device interrogation report, seemingly what Resman is referring to, falls under that category. However, that is markedly different from raw device data that he was seeking.

Medtronic officials have previously acknowledged that Campos' request was unusual.

Having gotten at least part of what he wanted, Campos is grateful to Medtronic:

"I think it's a really nice thing on the part of Medtronic to make an effort with my provider at Stanford to provide the information that I have been wanting," Campos said. "It is definitely a great thing. It is a wonderful step in the right direction. Now it puts the ball is in my court. It's now my job to see if anything can be done with this data and how to make use of this."

Stay tuned for - "What's in the Raw Data and Can It Help Other Patients?"

CORRECTION: A previous version of the story wrongly stated that Mr. Ishrak didn't respond to a tweet. I wrote the tweet but never actually sent it.