How Did Medtronic’s HVAD Perform in LATERAL Trial? 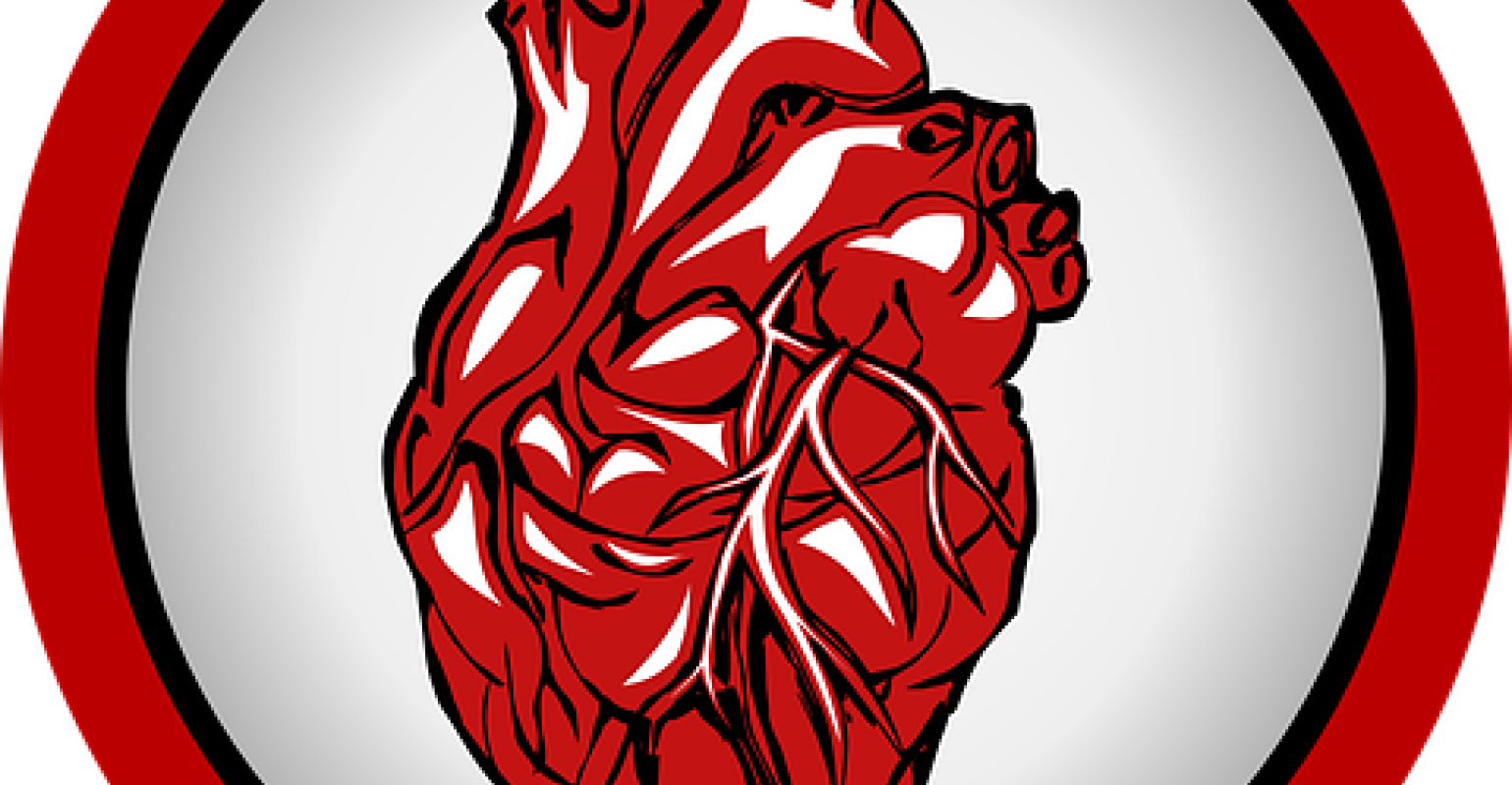 The Dublin-based company said after favorable results in the LATERAL study, it now plans to launch a global registry to collect additional clinical evidence for its HVAD system.

Medtronic’s HeartWare HVAD pump system could get a significant boost after performing well in the LATERAL clinical trial.

The Dublin-based company presented results from the study at the American Society for Artificial Internal Organs 65th Annual Conference, that showed patients who received the system had 95% freedom from disabling stroke at two years.

The HVAD Pump is a left ventricle assist device (LVAD) approved in the U.S. and in CE Marked countries for implant via thoracotomy or median sternotomy.

Overall adverse event rates were meaningfully reduced one to six months post implant. The late risk of stroke was very low, with total strokes occurring at only 0.05 EPPY in years one to two post-implant. And previously published data from the LATERAL trial showed 87% survival at two years.

“These data give us more comprehensive information showing low adverse event and stroke rates for end-stage heart failure patients who receive the HVAD System,” said Rob Kowal, MD, PhD, vice president and CMO of the Cardiac Rhythm and Heart Failure division, which is part of the Cardiac and Vascular Group at Medtronic.

Medtronic paid $1.1 billion for HeartWare back in 2016. The company’s main competitor in the space is Abbott Laboratories with its HeartMate device. It should be noted that Abbott actually inherited the HeartMate device though its $25 billion of St. Jude Medical. In 2015, St. June had obtained the HeartMate through its $3.4 billion acquisition of Thoratec.