HomeMarketsCardiovascularHow Big Is the Market Opportunity in TMVR?
Recent
Markets
Has Medtech Shifted to a Seller's Strike?
May 20, 2022
Medtech in a Minute: The Industry Loses a Legend, and More
May 20, 2022
NeuroOne’s Bid for Long-term Use of Evo sEEG Shot Down by FDA
May 20, 2022
Minnetronix Improves Image Quality with Surgical Camera and Other Supplier News
May 19, 2022

How Big Is the Market Opportunity in TMVR? 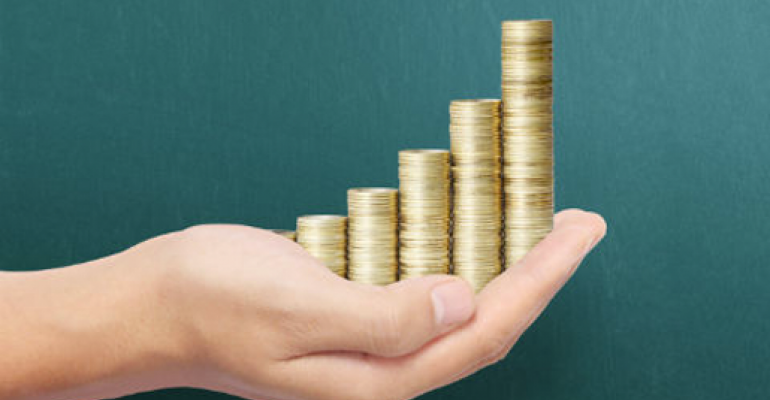 Large companies are racing to build competing minimally-invasive devices to treat mitral regurgitation. But how big is the market? 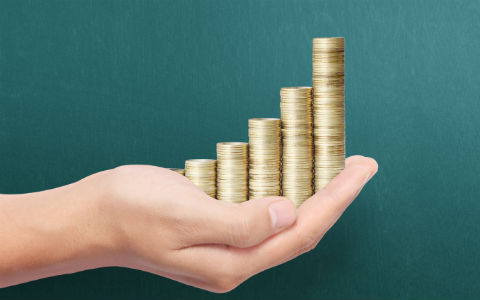 A flurry of consolidation has been observed the transcatheter mitral valve replacement market over the summer.

Analysts believe that TMVR may represent the next big multi-billion medtech opportunity in medtech.

So, the question is how big is the patient population? In a research note on Friday, Joanne Wuensch, analyst with BMO Capital Markets published a research note in which she tried to summarize the market opportunity for companies racing to build viable alternative to open heart surgery to treat patients suffering from mitral regurgitation 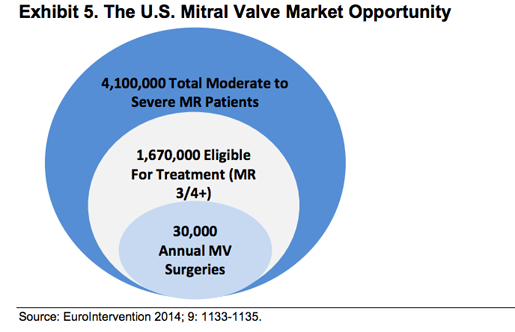 Wuensch goes on to say that  7 million people in the U.S., suffer from MR in the U.S., and they represent 2% of the nation's population. Roughly the same number suffer from the condition in Europe. This group includes 4.1 million people who have moderate to severe mitral regurgitation. The number of new patients added each year is 250,000
new patients added each year.

"This creates a sizable patient pool, or one that affects nearly 4.5 times more elderly U.S. patients (9.3%) than aortic valve disease (2.0%)," writes Wuensch in the research note.

What makes the opportunity even more attractive is that the relatively few number of patients who go for surgery.

" Of the 4.1 million patients with moderate to severe mitral regurgitation in the U.S., only about 20%, or 1.67 million, are eligible for treatment. However, 49% of the eligible population are at high risk for surgery, 49% have the appropriate indications, but are not referred, and only 2% actually undergo a surgical intervention, or about 34,000 individuals," she writes.

In other words, there is a large clinical need.

So, which companies are ahead in the race to build a viable option for patients?

While Edwards has "two shots on goa" with its internal Fortis program and its acquisition of CardiAQ, another company is further ahead in terms of clinical pathway. Neovasc's Tiara TMVR device is already being tested in a feasibility trial. CardiAQ meanwhile has received the go ahead from FDA to conduct and early feasibility study.