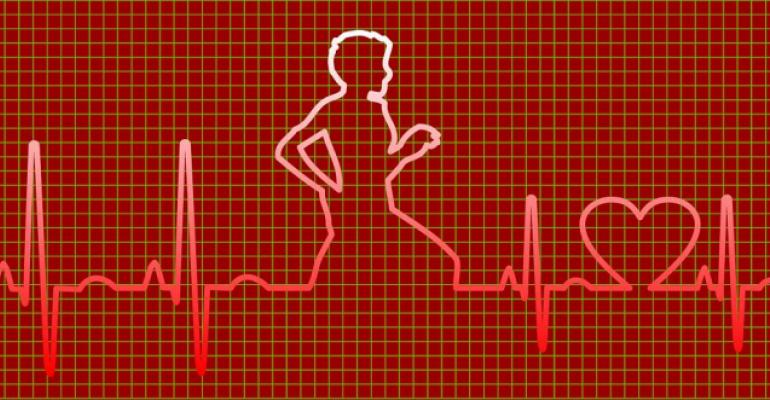 The San Francisco-based company has partnered with FibriCheck, to provide a health screening and monitoring app for the Fitbit smartwatch.

A new partnership will allow Fitbit users in Belgium, the Netherlands, Ireland, and the UK to monitor their heart rhythms for irregularities, which include atrial fibrillation. The San Francisco-based company announced earlier this week it was working with FibriCheck, to provide a health screening and monitoring app for the Fitbit smartwatch.

FibriCheck’s app runs on Fitbit OS and uses Fitbit’s commercial-grade photoplethysmography sensors – light-based technology that measures the rate of blood flow – to capture heart rhythm measurements from a user’s wrist. The measurement assessment can be viewed directly on the smartwatch screen and easily shared with medical professionals via a FibriCheck web interface to help diagnose conditions such as Afib.

In a release, Nicola Maxwell, Director of Health Solutions & Services, EMEA for Fitbit, said the "FibriCheck is the first CE-marked app to be available on Fitbit smartwatches in the EU and its addition to the platform complements our expanding range of technology-based solutions that can help drive positive health outcomes.”

Fitbit’s collaboration with FibriCheck continues to push the theme of consumers taking more ownership of their cardiovascular health. A year ago, Apple perhaps jump-started this movement when it received FDA clearance for an ECG app, a software-only mobile medical application that can classify whether there are signs of Afib and another software-only mobile medical app analyzing pulse rates for irregular rhythms.

It should be pointed out that there are other technologies out there that give more significant readings by companies like AliveCor and iRhythm. The only difference is Apple’s technology isn’t as robust and targets the consumer market.