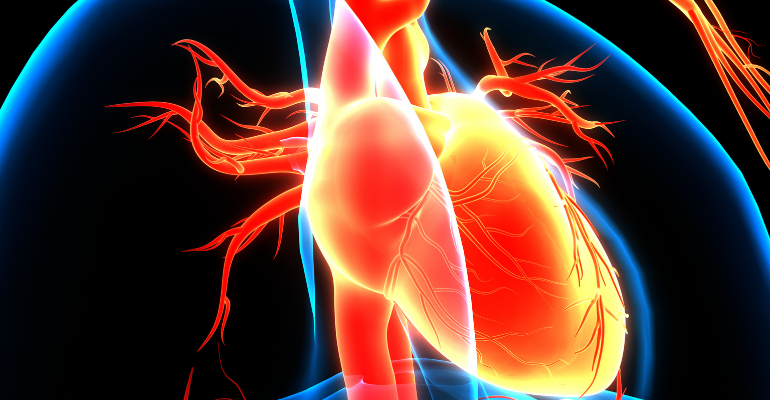 Boston Scientific has exerted its right to acquire the remaining shares of Farapulse, a company that has developed a pulsed field ablation system for the treatment of cardiac arrhythmias.

Boston Scientific said it will acquire the remaining shares of Farapulse, which the company inked an investment agreement with last year.

Farapulse has developed a pulsed field ablation (PFA) system, which received breakthrough designation in May 2019. Farapulse already has a CE mark for the PFA system, and is currently enrolling patients in a U.S. pivotal trial. The device – comprising a sheath, generator, and catheters – is intended to ablate heart tissue via the creation of a therapeutic electric field instead of using thermal energy sources such as radiofrequency ablation or cryoablation.

Boston Scientific agreed to pay $295 million upfront for the remaining 73% stake in Farapulse, and up to $92 million in milestone-based payments over the next three years. This brings the total deal value (with the company's existing equity in Farapulse, plus debt, etc.) to about $450 million upfront and up to $125 million in milestone payments. The deal is expected to close in the third quarter.

The company noted that all trial sites have been identified and more than 100 patients have been enrolled to date in the prospective, randomized trial of the Farapulse PFA system. The study is comparing the system to standard-of-care ablation in patients with paroxysmal – or intermittent – atrial fibrillation (AF) with a primary endpoint of freedom from AF at 12 months after a single ablation procedure.

Boston Scientific estimates that the electrophysiology (EP) market is already north of $6 billion and growing in the double-digits. Needham & Co. analyst Mike Matson said in a report issued Thursday that the Marlborough, MA-based company had a market share position in 2020 of about 5%, and that he believes the Farapulse acquisition could help the company gain share, especially if the Farapulse PFA system is approved in the United States. Matson noted that it would likely be the first or second PFA system to reach the U.S. market, although FDA approval isn't expected until 2024 or 2025.

Other industry analysts seem to agree.

"While it is early days for pulsed field ablation (PFA), we believe that it is a promising technology that could prove superior to other forms of ablation and believe that the deal could strengthen [Boston Scientific's] electrophysiology business," said Marie Thaibault, a medtech analyst at BTIG, in a report issued Thursday.

Medtronic appears to be neck-and-neck with Boston Scientific in the U.S. PFA race, however. In January, Medtronic reported the first two procedures in a pivotal trial to evaluate its PulseSelect PFA System. Developed exclusively at Medtronic, the PulseSelect System delivers pulsed electric fields through an ablation catheter designed specifically to interrupt irregular electrical pathways in the heart that trigger atrial fibrillation.

There is significant interest in the EP field in having a non-thermal approach to ablating heart tissue while avoiding unwanted injury to surrounding structures, a risk of current ablation technologies.

"Based on the results we've experienced with the pilot trial, we are entering a new era for AF ablation techniques with this novel energy source," said Atul Verma, MD, an electrophysiologist and head of arrhythmia services at Southlake Regional Health Centre in Newmarket, Canada, and the principal investigato for Medtronic's PULSED AF study. "We are excited to begin the pivotal stage of the PULSED AF study and generate a larger body of clinical evidence to support the safety and benefits of pulsed field ablation."