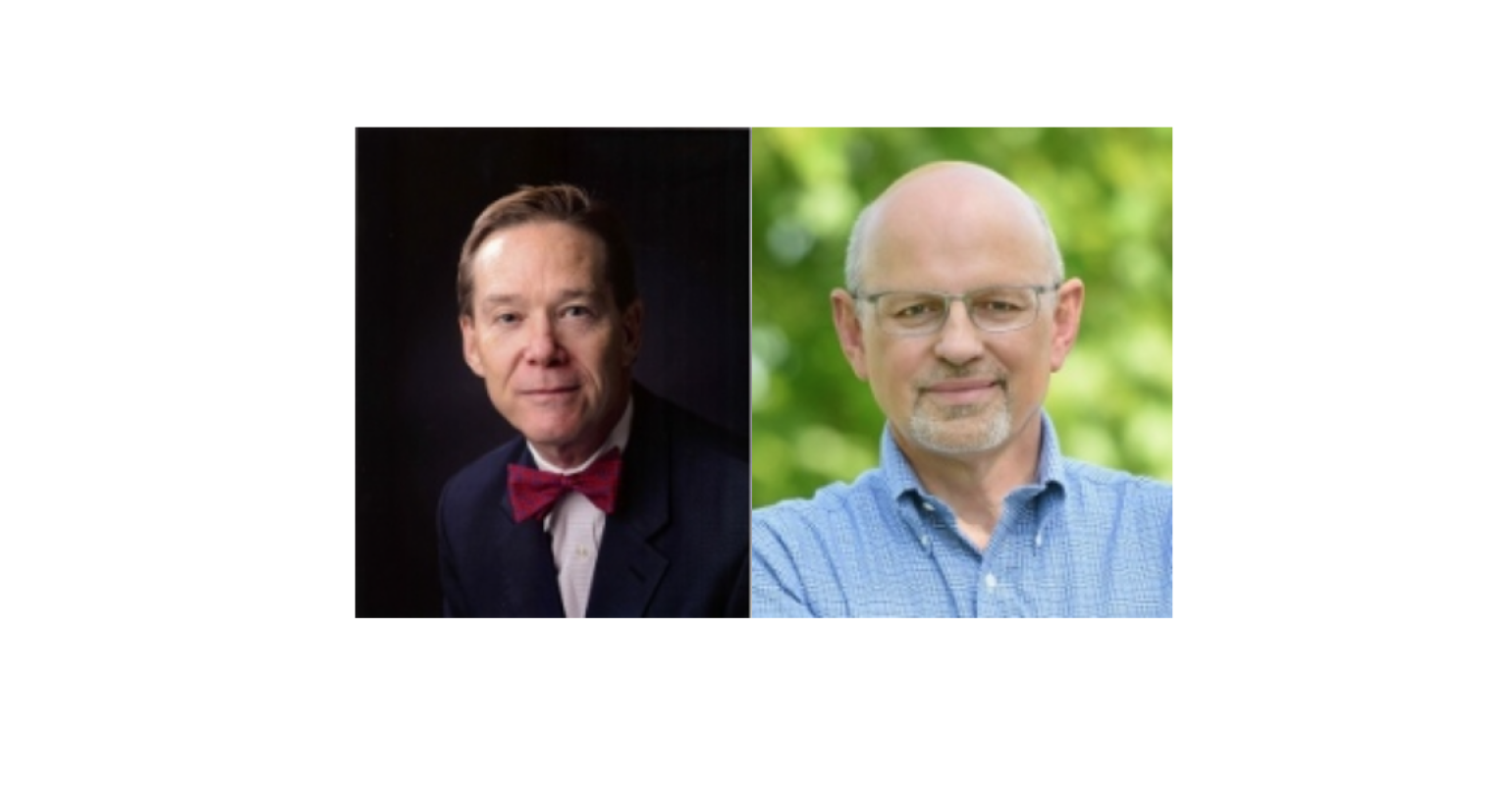 Empowering Patients to Take Care of Their Hearts

Hear how Dave Albert of AliveCor and Ranndy Kellogg of Omron Healthcare are working together to fight heart disease and stroke in a fireside chat during MD&M Minneapolis.

Hypertension affects about 103 million Americans, according to the American Heart Association (AHA). Atrial fibrillation (AFib), which is often associated with hypertension and could affect up to 6 million people per CDC statistics, can be asymptomatic, so patients may be unaware they have it. The CDC also reports that more than 600,000 Americans die each year from heart disease, and coronary artery disease is the most common type of such disease. Also impacting the heart is diabetes—and more than 100 million Americans suffer from it, the CDC reported.

“Heart disease is the number one killer,” Dave Albert, MD, founder and chief medical officer at AliveCor, told MD+DI, adding that the above-mentioned conditions are “all interrelated.”

AliveCor is working to prevent the impact of heart disease by enabling patients to monitor themselves through portable EKG monitors. Earlier this year the company earned new indications, making it the only consumer-cleared device with the ability to detect the three most common heart arrhythmias (bradycardia, tachycardia, and AFib) plus normal sinus rhythm. AliveCor has also partnered with Omron Healthcare, known for its patient-friendly blood pressure monitors, to incorporate its EKG technology into Omron Complete for at-home monitoring of both blood pressure and EKG in one device—described as the first of its kind. The two companies have also partnered to archive and analyze such results in the smartphone app KardiaMobile.

With such opportunities for patients to monitor heart health, Albert and Ranndy Kellogg, president and CEO at Omron Healthcare, hope to eliminate heart attack and stroke. Albert and Kellogg will discuss efforts to empower patients, their recent achievements, and more in a “fireside chat” on October 24 at MD&M Minneapolis. They will also provide an inside look at how the two companies work together and offer inspiration to other medical device innovators seeking to tackle healthcare’s biggest challenges.

Albert and Kellogg advocate for monitoring and prevention. “The healthcare industry does a good job of dealing with these conditions once they have manifested, but it costs too much,” Albert said. And “treatment is like trying to get the horse back in the barn once it’s out.”

A graduate of Harvard College and Duke University Medical School, Albert is a physician, inventor, and serial entrepreneur who has been issued 61 U.S. patents (with more pending) over the last 30 years. In addition to being founder and chief medical officer of AliveCor, Albert previously started Corazonix Corp. (sold to Arrhythmia Research Technology) and Data Critical (sold to GE). He has been a regular faculty member at the major cardiology scientific meetings (AHA, ACC, HRS, TCT).

Before serving as Omron Healthcare’s president and CEO, Kellogg was COO and led an initiative to transform Omron into a more digitally focused company. He now leads Omron’s “Going for Zero” mission to eliminate heart attack and stroke. And in addition to collaborating with AliveCor and sitting on its board of directors, Kellogg is also on the board of HealthCorps, a non-profit founded by Dr. Mehmet and Lisa Oz, and he is a founding member of the Healthcare Council of Chicago, a collaboration designed to advance Chicago’s profile as a hub of healthcare innovation and transformation.

In addition to the fireside chat with Kellogg and Albert at 11 AM on October 24, Kellogg will present the keynote, “Going for Zero: Bringing Technology Closer to Patients,” on October 24  8:30 AM - 9:10 AM.