Elucid Raises $8M in Series A Round During the ‘Zoom Era’ 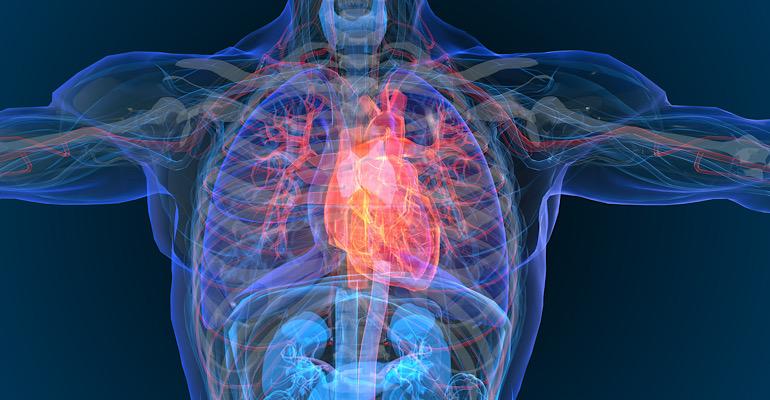 The Boston, MD-based company has developed ElucidVivo, an artificial intelligence software solution to help with the detection of cardiovascular disease.

Years from now this period might be known as the ‘Zoom era,’ when describing how venture capital investments were made and in medtech. Elucid finds itself in the center of this era – where there are no road shows and meetings with potential investors are done via computer screen instead of face-to-face.

The Boston, MD-based company raised $8 million in its series A round and has developed, ElucidVivo, an artificial intelligence software solution to detect cardiovascular disease.

Elucid CEO, Blake Richards said the company is in the process of commercializing the solution, which is being used as an assessment for the risk of stroke.

The company said the software is FDA-Cleared and CE-marked and can quantify atherosclerotic plaque characteristics compared to histopathology, including Lipid Rich Necrotic Core. The company recently published studies for its derivation of fractional flow reserve (FFRct) based on the vasodilative capacity of the vessel wall and estimation of coding and non-coding RNA transcripts (“Virtual Transcriptomics”). This information informs better treatment decisions by physicians leading to better patient outcomes, improved quality of care, and reduced healthcare costs.