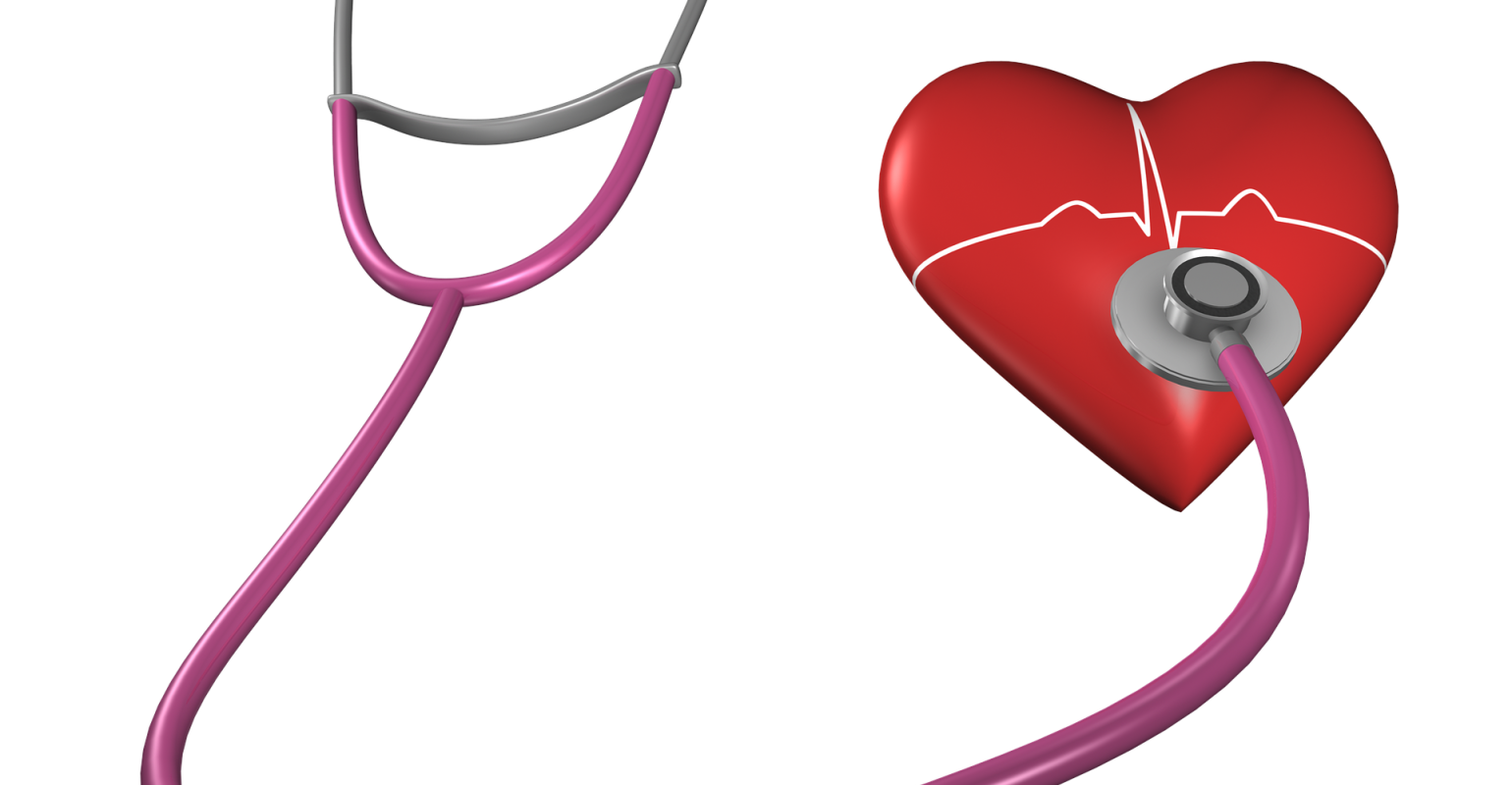 Eko has won FDA clearance for a suite of algorithms that will allow its digital stethoscope to more accurately screen for heart conditions that include heart murmurs and atrial fibrillation (AFib) during routine physical exams.