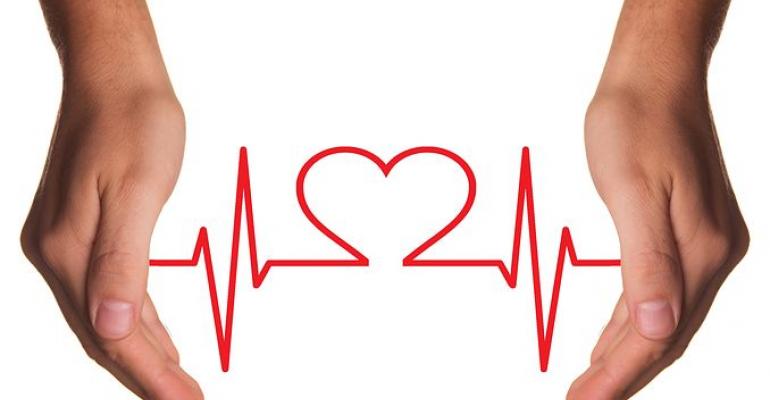 The Berkeley, CA-based company said that in a study, its AI solution was able to accurately detect Aortic Stenosis in a cohort of patients with a sensitivity of 97.2% and a specificity of 86.4%.

Eko, a digital health company is using artificial intelligence and machine learning to aid in the fight against heart disease. The Berkley, CA-based company recently unveiled its Aortic Stenosis (AS) detection algorithm at the American Society of Echocardiography (ASE) 2019 Scientific Sessions.

The algorithm was developed and tested in partnership with the Northwestern Medicine Bluhm Cardiovascular Institute. It is significant and stands to be more objective application than current detection methods for AS.

The disease is often initially identified during the physical exam when a provider hears a heart murmur using his or her stethoscope, though due to the subjectivity involved in using a stethoscope, combined with the difficult task of identifying subtle heart sounds like the AS murmur, it’s common for this to be missed in symptomatic patients, who are then sent home without follow-up.

Early study results showed Eko's AI was able to accurately detect AS in a cohort of Aortic Stenosis patients with a sensitivity of 97.2% and a specificity of 86.4%. The Northwestern researchers concluded that assessment using Eko’s platform is a fast and effective method to screen for significant AS and should be validated in a primary care setting.

The company said the algorithm represents a major step forward toward its mission to empower healthcare providers with tools to more accurately detect structural heart disease during primary care visits using the most readily accessible cardiac screening tool, the stethoscope.

“Eko aims to partner with providers to create the highest standard of cardiovascular care,''  Connor Landgraf, Eko’s co-founder and CEO, said in a release. “The ability to detect clinically significant AS with greater accuracy using AI-assisted cardiac screening tools can help providers ensure these patients are referred to the appropriate specialist, are monitored more closely, and receive life-extending interventions in time.”

Eko is only one of a growing number of companies in the space using algorithms and artificial intelligence to help monitor cardiovascular health.

One of the most prominent companies at the intersection of cardiology and AI is, iRhythm Technologies, which has developed the Zio Patch, a wearable technology to monitor heart rate activity for up to 14 days.