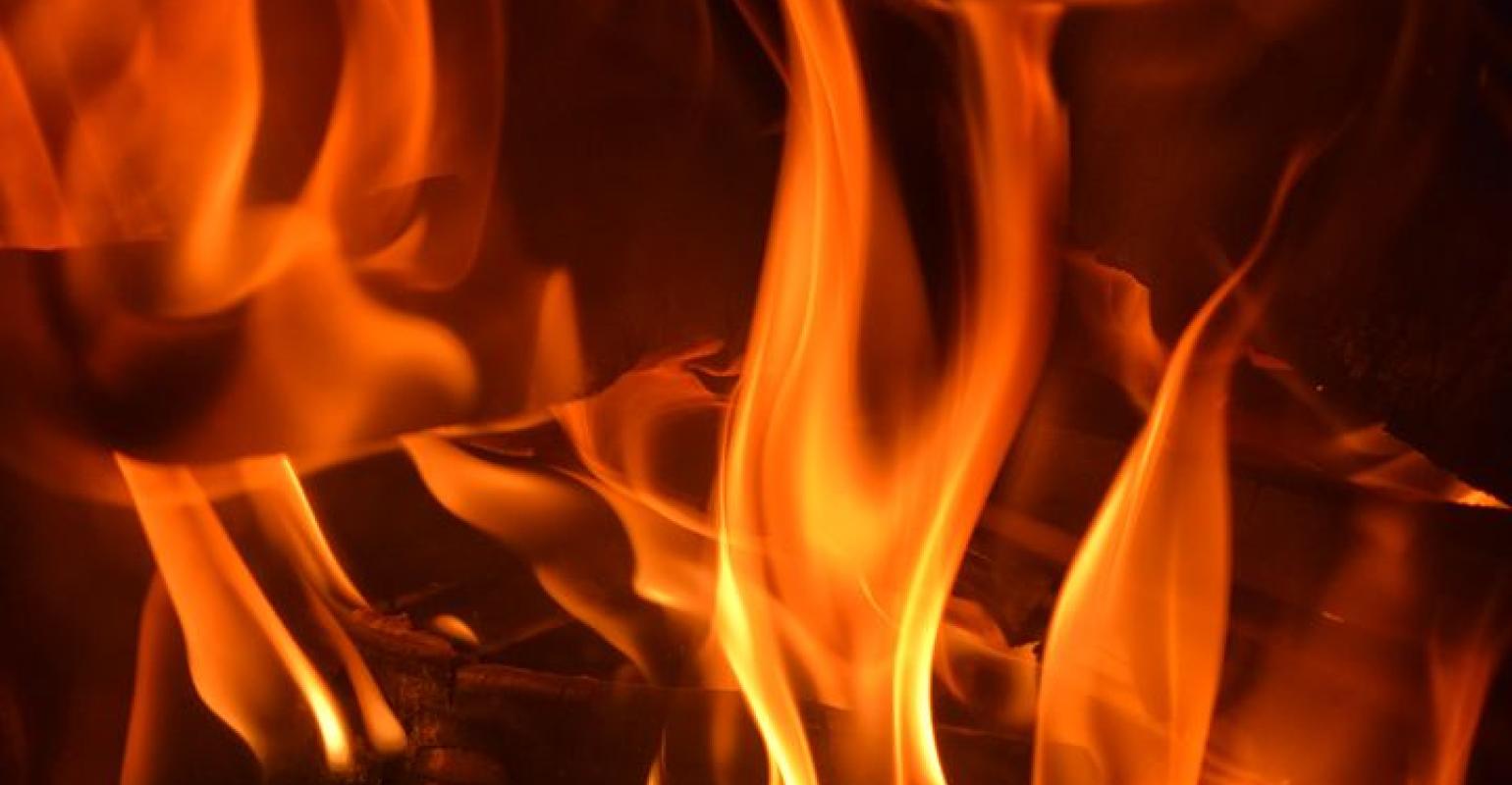 FDA’s nod for the Sapien 3 Ultra valve comes at a time when the TAVR market is heating up with competition.

The Sapien 3 Ultra valve features a heightened outer skirt designed to eliminate paravalvular leak. The new delivery system introduces an "on balloon" design, removing the need for valve alignment during the procedure.

"The advanced Sapien 3 Ultra system features enhancements on the valve and a new delivery system to address the needs of both patients and clinicians, building on our best-in-class performance of Sapien 3 to further advance and improve patient care," Larry Wood, Edwards' corporate vice president, transcatheter heart valves, said in a release. "We look forward to introducing the Sapien 3 Ultra system to U.S. patients."

Edwards has been in a legal spat with Boston Scientific over elements of the Sapien 3 Ultra Valve for quite some time now. Back in October, a court in Germany ruled that the Sapien 3 Ultra had infringed on a patent that was originally established by Boston Scientific’s Symetis. The Marlborough, MA-based firm acquired Symetis in 2017 for $435 million.

The German court ruled in a preliminary injunction that Boston Scientific has the right to enjoin Edwards and its Germany subsidiary from offering and selling Sapien 3 Ultra in Germany.

Edwards said in an email sent to MD+DI on Friday that it has already begun a “controlled introduction of the Sapien 3 Ultra system in Europe except for Germany,” where it is enjoined. Edwards is disputing the ruling, which could come before the German courts in mid-2019.

However, the ruling does not impact the firm’s ability to launch the technology in the U.S., where it will do so in a controlled introduction, as soon as possible.

At the Heart of the Matter

The TAVR market is growing and there are more competitors coming on the scene that could offer a challenge to Edwards, which recognized as the TAVR pioneer.

Boston Scientific’s Lotus Edge is expected sometime in 2019 – which could provide direct competition to both Edwards and Dublin-based Medtronic, which have devices approved both in the U.S. and Europe.

In addition, there are smaller companies making strides in the TAVR market, such as JenaValve. The Irvine, CA-based company won a nod from FDA for expanded IDE enrollment for the Pericardial TAVR System with the Everdur transcatheter heart valve in early December.

The measure expands eligible enrollment from 20 patients to 80 at high or extreme surgical risk. And in March, Colibri Heart Valve LLC began a feasibility study of its second-generation TAVR system.

But despite the growing competition, Michael Mussallem, Edwards’ chairman and CEO reassured investors during a recent earnings call that the company had strong product offerings in TAVR to maintain a healthy position in the market.

“And so, the question comes back to share, but it’s share of a rapidly growing market and we’re pretty confident in our position,” Mussallem said during an earnings call, according to a Seeking Alpha Transcript. “I mean, it’s absolutely true that we’re going to have new competition, but at the same time 2019 is going to the first year that we have real impacts from our Ultra valve and Centera.”