Edwards Focuses on the Mitral Valve in RESTORE Trial 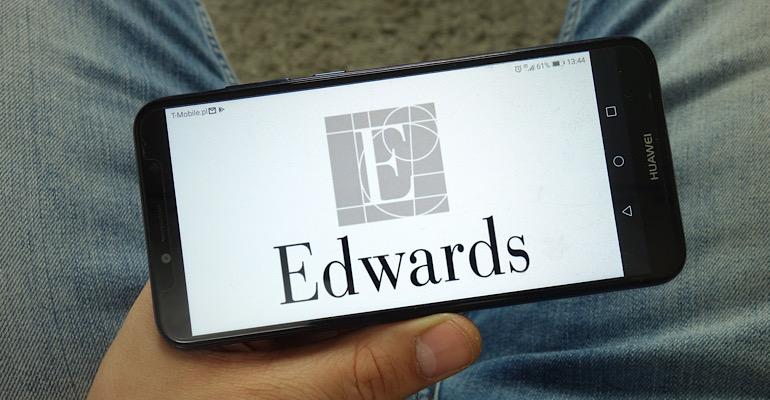 Edwards inherited the device used in the trial when it acquired Harpoon Medical for $100 million, plus the potential to have $150 million in pre-specified milestone payments over the next decade.

Edward Lifesciences made a huge advancement in its move to get its Harpoon Mitral Valve System to the market. The Irvine, CA-based company said the first patient has been treated in the RESTORE clinical trial evaluating the device.

“This trial will enroll up to 360 patients who generally need mitral valve surgery due to severe degenerative mitral regurgitation,” Daveen Chopra, Corporate Vice President, Surgical Structural Heart told MD+DI. “This is a product that we recently CE-Marked and we just started to launch in Europe.”

The trial calls for a one-year follow-up after all of the patients have been enrolled.

The Harpoon system, which was developed by researchers at the University of Maryland Heart and Vascular Center, requires only a small incision to repair the mitral valve. The procedure is conducted while the heart is still beating, eliminating the need for a heart bypass machine to do the work of the heart and lungs while the heart is stopped for surgery.

“The nice thing about Harpoon is we’re trying to take this complex art of mitral valve repair … and now turn it into a standardized repeatable procedure,” Chopra said.

Edwards inherited the device when it acquired Harpoon Medical for $100 million with the potential for up to $150 million in milestone payments over the next 10 years. The company had an eye on Harpoon since 2015 when it made a structured upfront investment that included an exclusive acquisition option.