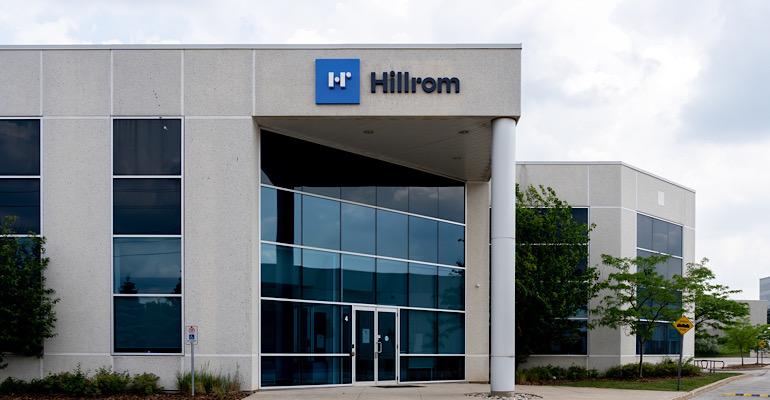 Hillrom said it is appealing an order from the Delaware Court of Chancery that would have it proceed with its $375 million acquisition of Bardy Diagnostics.

The Chicago, IL-based Hillrom said it is assessing its strategic options in light of the court's order and confirms that this decision does not have a material impact on the company's previously issued 2021 financial guidance.

Hillrom wanted to opt-out of the proposed merger, which was first announced in January, because it claimed Medicare rate cuts for long-term cardiac monitoring constituted a material adverse event in the acquisition agreement. However, on Monday, the Delaware Chancery Court denied Hillrom’s claim.

Seattle, WA-based BardyDx has developed the Carnation Ambulatory Monitor (CAM) patch a device designed to promote patient compliance, streamline clinical workflow, and yield clinically actionable data in a report. Through the acquisition, the CAM Patch has the potential to give Hillrom greater access into the ambulatory cardiac monitoring space.

"We are disappointed by the Court's ruling and remain committed to enhancing shareholder value as we evaluate all available strategic options," Hillrom President and CEO John Groetelaars said in a release.

This isn’t the first medtech merger to be contested in the courts.

One of the most notable acquisitions to go through litigation – involved Abbott Laboratories and Alere. Before Abbott closed on the diagnostics maker, the companies went back and forth trading complaints in the courts and eventually seeking mediation for the merger dispute.

Abbott was gung-ho about the acquisition at first but became lukewarm when Alere disclosed a federal grand jury subpoena related to a U.S. Foreign Corrupt Practices Act investigation involving sales practices from 2013 to 2015 in Asia, Africa, and Latin America.

At the time Abbott even offered up to $50 million to walk away from the proposed merger, but Alere's board rejected the offer.

Eventually, both parties worked out their differences and the $5.3 billion merger closed in 2017. The Alere acquisition would go on to bolster Abbott’s testing offerings during the pandemic.