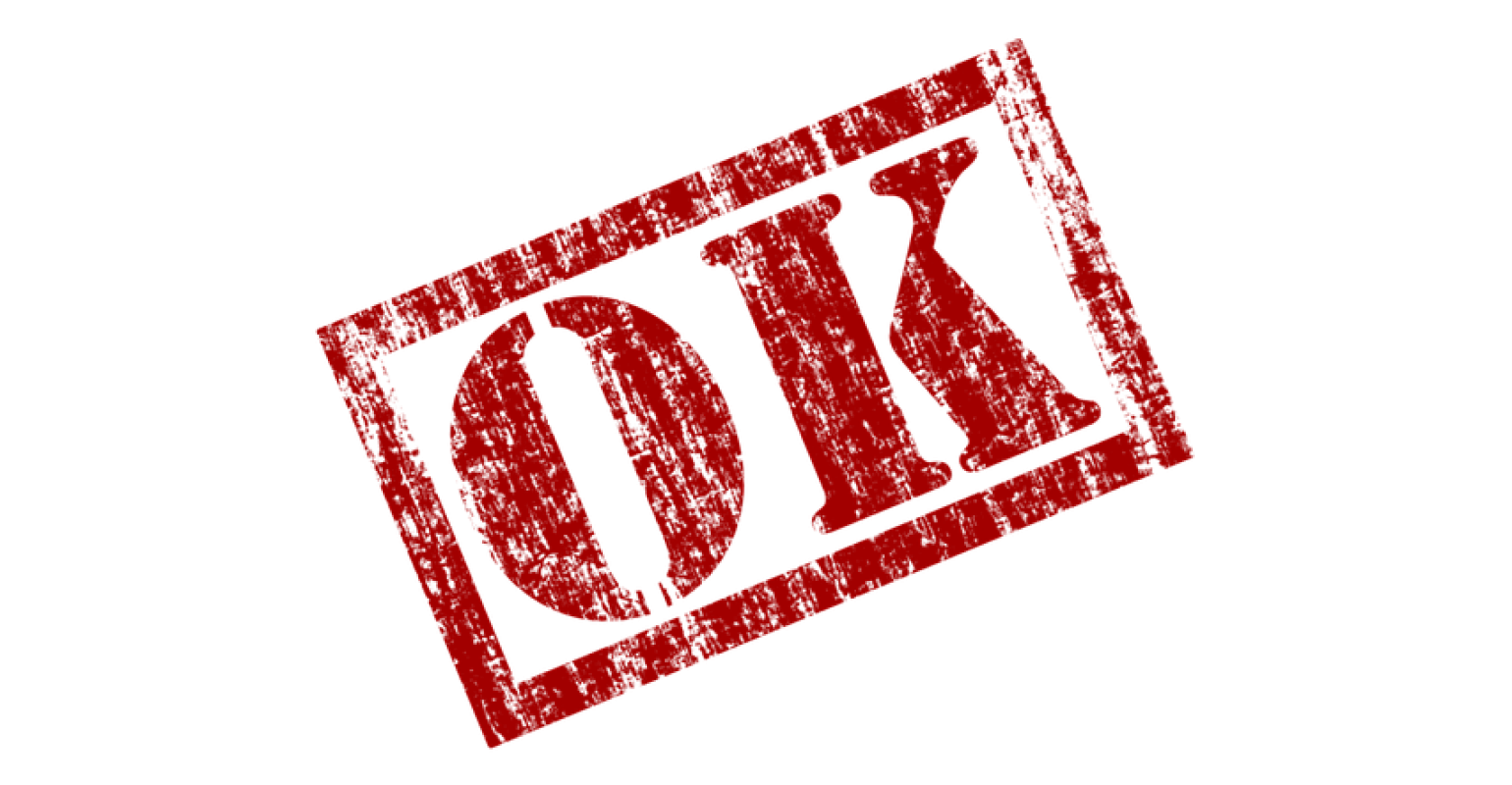 Can New Indication Give Medtronic Edge in DCB?

Medtronic has received approval from FDA for the IN.PACT Admiral DCB to treat long superficial femoral artery lesions up to 360mm in patients with peripheral artery disease.

Medtronic is entering  a bold new chapter in the continued evolution of its drug-coated balloon technology (DCB). The Dublin-based firm said on Monday, that it received a nod from FDA for the IN.PACT Admiral DCB to treat long superficial femoral artery (SFA) lesions up to 360mm in patients suffering from peripheral artery disease (PAD).

Approval was based on clinical data from the complex lesion imaging cohorts of the IN.PACT Global Study, including long lesion, in-stent restenosis, and chronic total occlusion groups with lesion lengths greater than 180mm.

Across these groups, a total of 227 subjects with mean lesion lengths of 28.7 ± 7.1 cm were analyzed. Data showed a one-year patency rate of 89.1% by Kaplan Meier estimate at day 360, and a clinically-driven target revascularization rate of 7.1% .

“With this approval, IN.PACT Admiral is now indicated to treat the longest lesions of any commercially-available DCB or peripheral stent in the U.S., providing physicians with additional confidence in using this DCB as part of their treatment algorithm," said Mark Pacyna, vice president and general manager of the Peripheral business, which is part of the Aortic & Peripheral Vascular division at Medtronic.

Medtronic first gained CE mark for the IN.PACT Admiral DCB in 2009 to treat PAD and in 2016 for AV access. The company received FDA approval for the device in 2014 for percutaneous transluminal angioplasty, after appropriate vessel preparation, of restenotic lesions with lengths up to 180 mm in superficial femoral or popliteal arteries with diameters of 4mm to 7 mm.

C.R. Bard was the first company in the U.S. to win FDA approval for its drug-coated angioplasty balloon catheter. The Murray Hill, N.J.-based firm was acquired by Becton, Dickinson and Company (BD) for $24 billion in late 2017.

In its most recent earnings call, BD said it was working on obtaining a below-the-knee (BTK) indication for the Lutonix DCB. The company has enrolled more than 450 patients in a clinical study evaluating the device for the indication.

“The Lutonix BTK trial is the only ongoing DCB trial for BTK arteries in the U.S. and we anticipate completing six-month follow-up and submission of the PMA to the FDA by the end of calendar year 2018,” Christopher Reidy, Executive Vice President, CFO, and Chief Administrative Officer said, according to a transcript from Seeking Alpha. “We look forward to being the first company to have the BTK indication in the U.S."

BD/Bard and Medtronic aren’t the only companies to have DCB solutions.