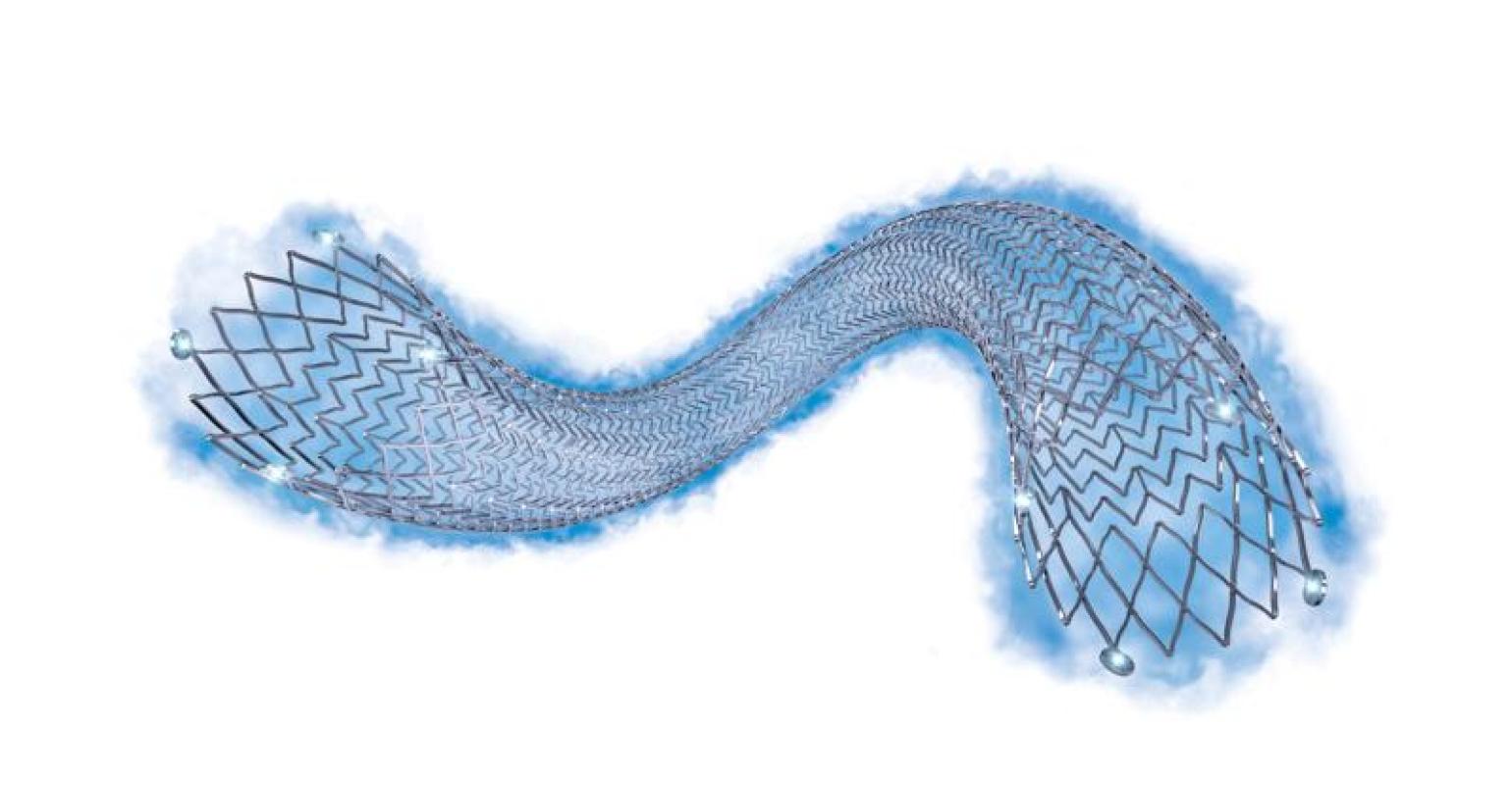 Shares of Boston Scientific were slightly up on Monday (about 1.44%), as the Marlborough, Mass.-based company announced it received FDA approval for the Eluvia Drug-Eluting Vascular Stent System. The stent was specifically approved to treat patients suffering from peripheral artery disease (PAD).

Boston Scientific’s Eluvia stent system is built on the Innova Stent System platform, a self-expanding nitinol stent that has been designed for use in the superficial femoral and proximal popliteal arteries, the main arteries that supply blood to the legs. The Eluvia stent system received CE Mark in 2016.

FDA’s approval of Eluvia is based on results from the IMPERIAL trial. Boston Scientific discussed results of the study, which had the Eluvia stent going head-to-head with Cook Medical’s Zilver Ptx, at the Transcatheter Cardiovascular Therapeutics annual conference.

"In the IMPERIAL trial, the Eluvia stent demonstrated landmark vessel patency and freedom from target lesion revascularization rates, preventing more than 95% of patients from needing a reintervention after one year," said William Gray, M.D., system chief, Division of Cardiovascular Diseases and president, Lankenau Heart Institute at Main Line Health in Wynnewood, Pennsylvania, and co-principal investigator of the IMPERIAL trial. "The Eluvia stent is a breakthrough therapy that marks a significant step forward in the treatment of PAD, and now with its approval and commercial availability, it has the potential to make an immediate impact on the quality and value of care that physicians can provide to their patients."