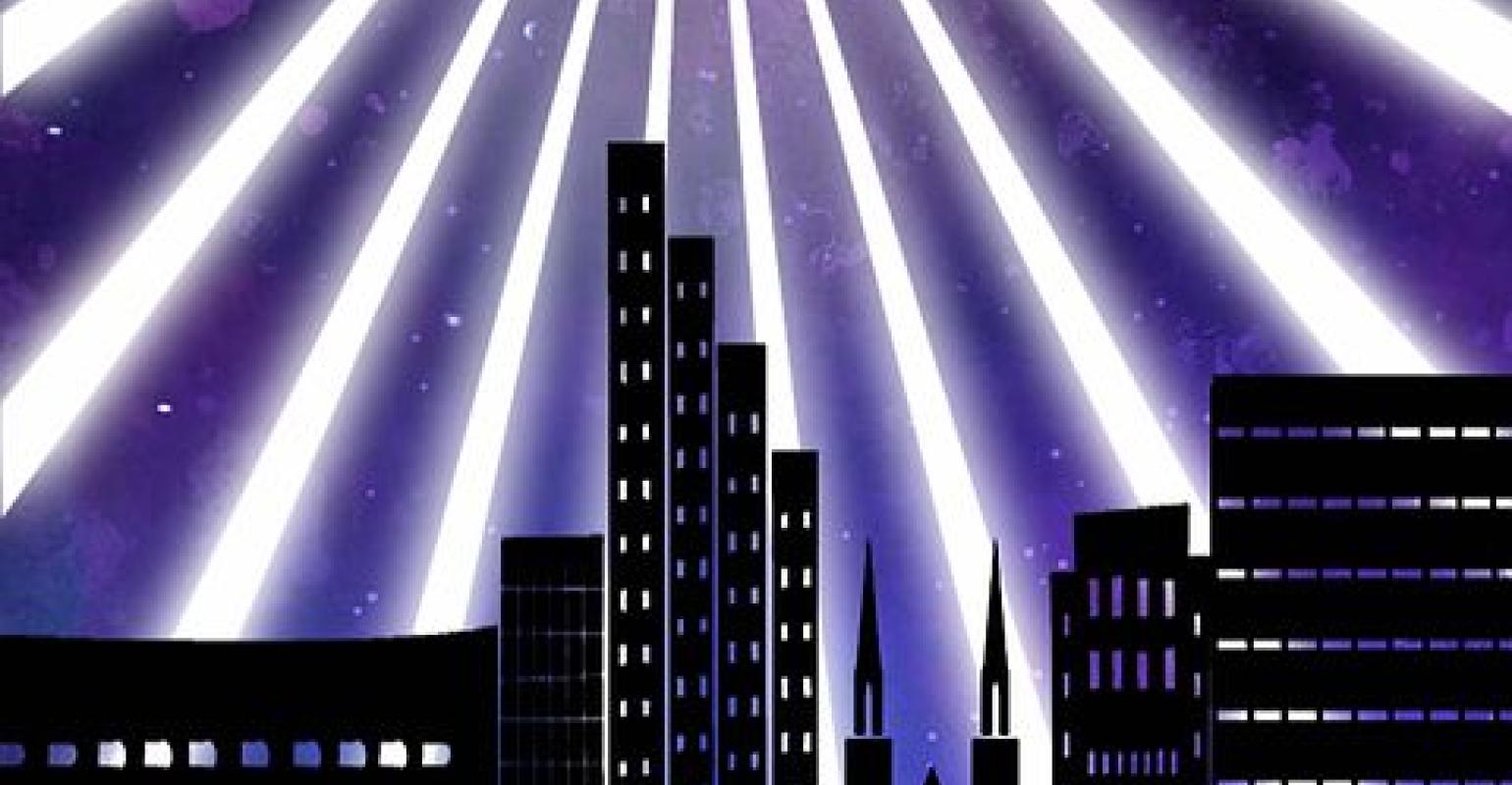 The Marlborough, MA-based company said the EVOLVE Short DAPT clinical trial results will support a submission to FDA for a new label indication.

The Marlborough, MA-based company said the trial evaluated its Synergy Bioabsorbable Polymer (BP) stent and that the EVOLVE is first prospective study initiated in the U.S. to examine the safety of a shortened duration of dual antiplatelet therapy (DAPT) in patients at high risk for bleeding.

Results and demonstrated that a three-month regimen of DAPT is non-inferior to a 12-month or longer regimen in patients with an increased risk of bleeding after being treated with the Synergy.

During TCT, Ian Meredith, Global CMO and Executive Vice President for Boston Scientific, spoke with MD+DI about the significance of the EVOLVE Short DAPT study.

“I think the trial that defines [our presence at TCT] is the EVOLVE Short DAPT Study,” Meredith, told MD+DI. “The reason this is a landmark for us is … because the Synergy stent was designed for rapid healing and rapid endothelialization and at some point, in time, we could prove the concept that healing meant shorter durations of dual antiplatelet therapy. So, the question that remained, which was part of the original design principle almost 10 years ago, was could you do the stages with a shortened period of dual antiplatelet therapy with impunity. And in fact, that’s what EVOLVE Short DAPT did.”

Patients within the trial were implanted with at least one SYNERGY BP stent and considered at high risk for bleeding after meeting at least one of the criteria such as: age of 75 or older with the risk of longer-term DAPT deemed greater than the benefit, a history of stroke, renal insufficiency or failure, the need for chronic anticoagulation therapy or history of major bleeding in the prior 12 months. The co-primary endpoints of the study assessed the rate of death or myocardial infarction (MI) and the rate of stent thrombosis between three and 15 months. Both primary endpoints were successfully met.

“On the basis of these results, [Boston Scientific] will apply for a specific label or high-bleeding risk indication [for Synergy],” he said. “We’ll go back to FDA and look to get a label indication that says this is an appropriate product to be used with short DAPT in patients in the U.S., who are at high-bleeding risk.”

But the two stents are as different as night and day.

He added, “With the Absorb, the stent frame was made with a bioresorbable material and it biodegraded and disappeared,” he said. “The difference was those bioabsorbable platforms didn’t have much radial strength – scaffolding – so the strut had to be thick. Because they were so thick they raised the risk of clot-forming inside the vessel… also, there was a higher rate of revascularization.”

Abbott would go on to discontinue Absorb after disappointing sales and mixed clinical results for the device.